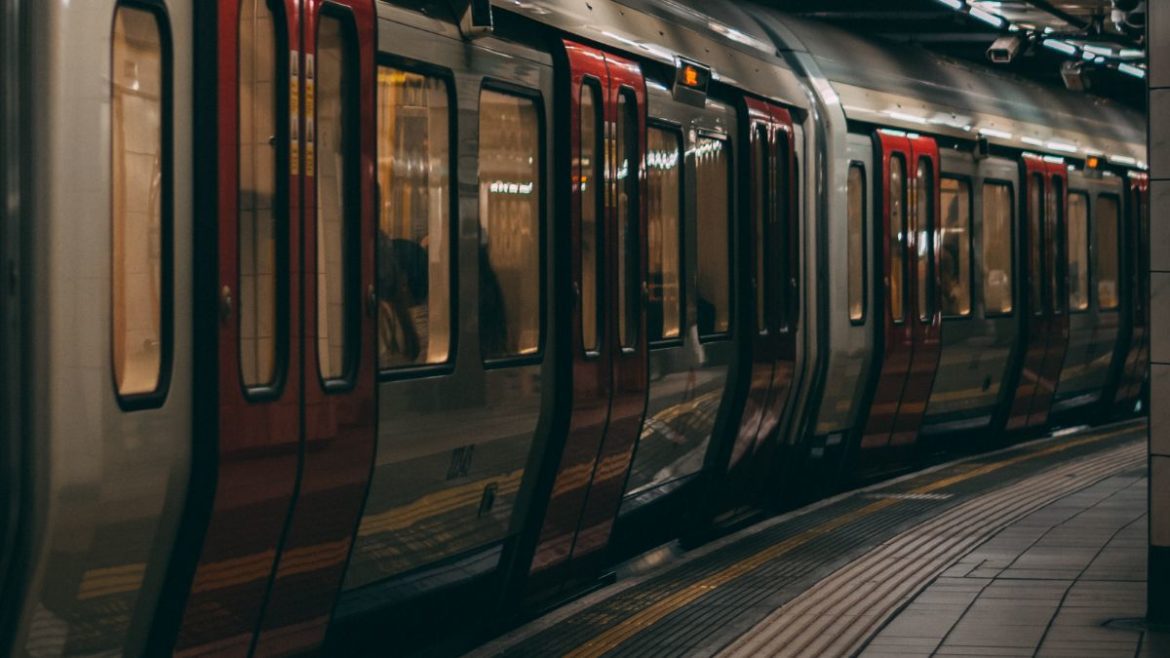 Graffiti — is an art that has been a way of expression for various types of messages. political, social, and even personal. In Ahmedabad, four men, identified as Italians scribbled on the newly inaugurated metro by the Prime Minister, Narendra Modi. Following the incident, the four Italians were booked for damaging the Ahmedabad new metro project. The incident in Ahmedabad took place on Friday. 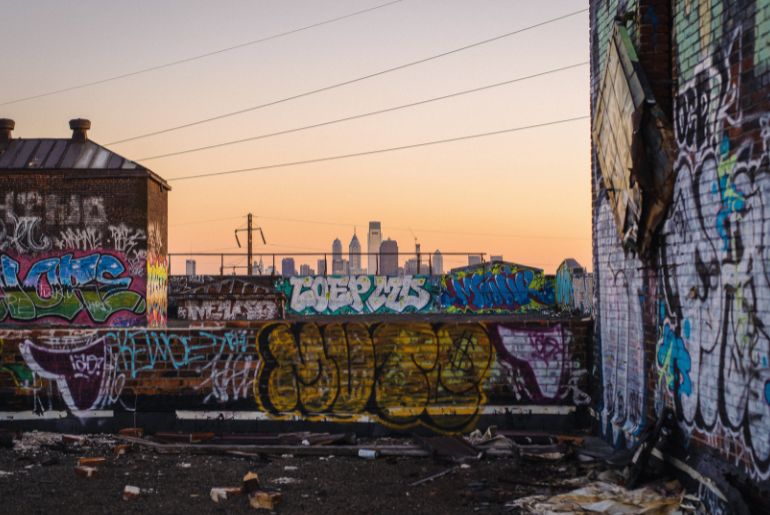 Example of a Graffiti

Police officials from the Gomtipur police station identified the four men. As per a TOI report, the four men trespassed into the Ahmedabad, Apparel metro station. They wrote, TAS on the metro coaches. Additionally, the painting of such graffiti has caused property damage, costing up to ₹50,000. The crime branch also told, as per the TOI report, that these miscreants were addicted to painting graffiti. They have done such scribbling before this incident too, in other places across the country. Previously, four men also scribbled on a metro in Kochi, Kerala. They spoke of their urge to do so, after getting inspired by a film.

Same Men Involved In Other Graffiti Incidents In Parts of India

Following the Ahmedabad metro incident, it was also reported that the four Italian men had caused damage to the property earlier too. The Ahmedabad Metro incident was their fifth shot at damaging public property. Aside from this incident, there were an additional four FIRs lodged against the four. They were responsible for causing property damage in other metro cities like Delhi, Jaipur and even Mumbai. As per TOI’s report, these four Italians arrived in the country last Wednesday.

There is further information on these Italian men being a part of a larger group, as per the crime branch. This group specifically focused on visiting countries and places to spray paint on metro coaches. According to the accused Italians, they had sprayed the paint and created such graffiti for the sake of fun.

What is your take on graffiti for self-expression? Let us know in the comment section below.