Air India Announces E-Auction Of…
Baby On The Way? Here’s…
Daleside Manor Boutique Hotel In…
Stay In This Stunning European-Style… 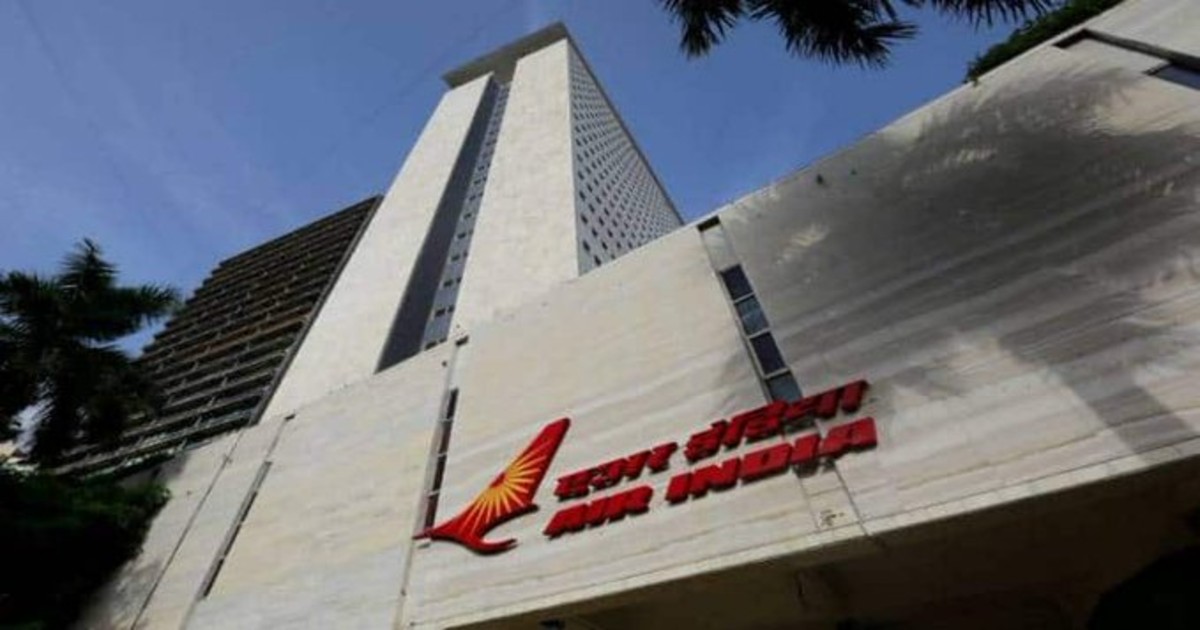 The properties include five units at the Asian Games Village Complex in Delhi, a 3BHK and two 2BHK flats in Gazdar Scheme, Santacruz, Mumbai, and a residential plot with 14 flats in Pali Hill, Bandra, Mumbai. The list also includes a residential plot in Gangamuthanhalli Village, Devanahalli District in Bengaluru, and residential flats in Uday Shankar Sarani, Golf Green, Kolkata.

#AirIndia Ltd is offering to sell several properties, including offices, flats, and staff quarters at major metropolises as the cash-strapped airline makes a renewed attempt for such divestments this fiscalhttps://t.co/bZ26TaHzTw

The disinvestment of cash-strapped Air India will happen by the end of this year, Union Civil Aviation Minister Hardeep Singh Puri. “Air India is still in the debt of ₹60,000 crores and it’s liable to be sold,” the minister had said in late March. The government hopes to earn approximately ₹15,000 crores from the sale of Air India, its subsidiary Air India Express and AISATS.

The Tata Group and SpiceJet are the final two bidders for Air India. The government hopes to raise ₹1.75 lakh crore from disinvestments and strategic sales. The airline also plans to sell its other assets by BPCL, Air India, Container Corporation of India, Shipping Corporation of India, and IDBI Ban amongst others