Air Travel To Become Cheaper Than A Rickshaw Ride 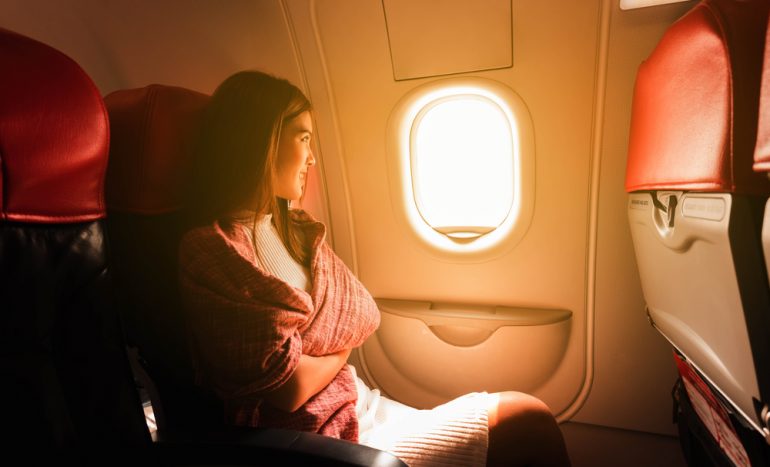 At only ₹4 per kilometer, air travel is about to become cheaper than taking a rickshaw!

Despite the distance being covered is more, air travel per kilometer is way cheaper than renting a rickshaw in any city. Although, the minimum fare for rickshaws in most cities is ₹18, it’s cheaper in other cities (around ₹10), but that still doesn’t do justice to the airfare currently. ₹4 is what we’re talking about. For example, the approx ticket fare from a Mumbai to Bengaluru flight is ₹4000, and the distance is nearly 1000km, which comes up to ₹4 per kilometer.

The same goes if we’re speaking about a Delhi to Mumbai flight, a Delhi to Indore, or any other location. With more and more people choosing air travel over any other means of transportation, the rates will be dropping even more in the near future. In 2017, 11 crore people in India chose air travel and it has come up to 20 crore in 2018.

Also read: 5 Budget Travel Hacks That We All Kinda Need In the upcoming years, air travel will get cheaper. To accommodate more and more economy passengers, flights will reduce the cost. But will that mean a compromise in the in-flight experience?