AirSial Will Now Operate Flights From Pakistan To Saudi Arabia, Qatar And Oman 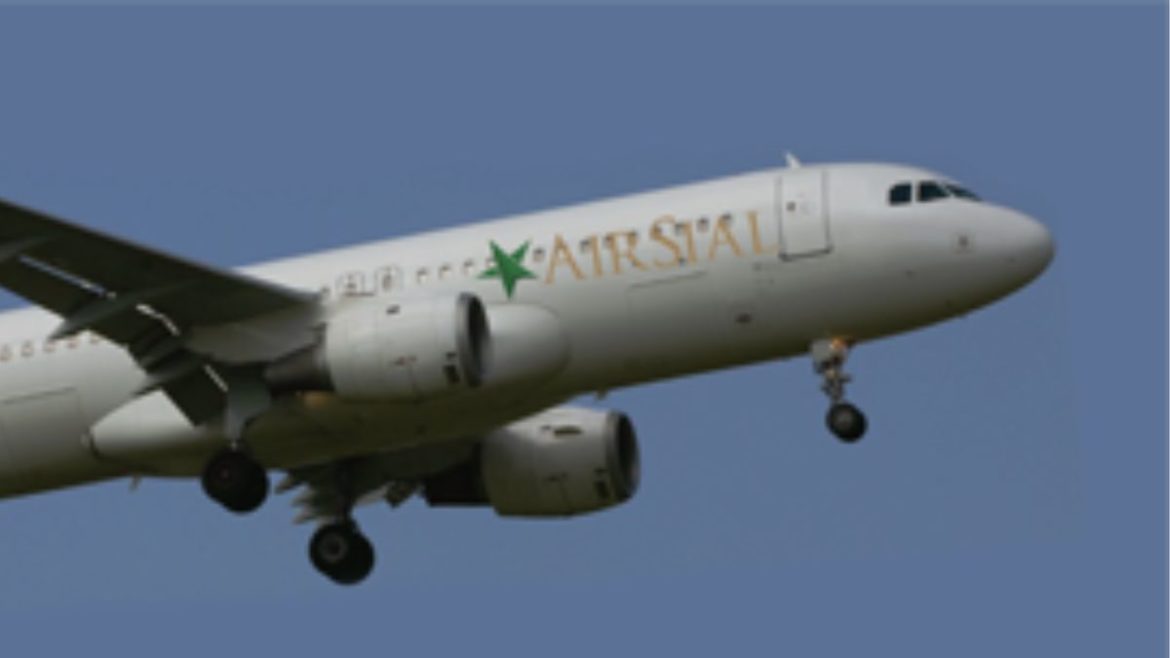 Airsial is the most sought-after Pakistani airline. After the publicly traded Pakistan International Airlines (PIA), the most prominent private carrier air blue, and the Islamabad-based Serene Airways, AirSial will be the fourth airline in Pakistan to begin international service. It obtained permission to start serving Iran, Iraq, and the Gulf States. The airline received an international licence from the Pakistan Civil Aviation Authority, and flights to Gulf nations will shortly begin.

When Will Flights To International Route Commence?

Senior airline management accepted the authorization to run on international flights from Federal Minister for Aviation and Defence Minister. The federal cabinet authorized AirSial to begin its foreign operations from Thursday. In order to start operating on unfamiliar routes, the airline had to have at least five airworthy aeroplanes. They either had to buy or receive on dry lease.

It will operate its first overseas trip at the beginning of October. Additionally, the airline must guarantee successful flights on socio-economic and key routes. To commemorate obtaining the licence to sell their products internationally, a lavish ceremony was conducted in Sialkot.

The Sialkot Chamber of Commerce and Industry introduced Air Sial to enhance air travel in 2020. The airline started operating its fleet of Airbus A320 planes out of Jinnah International Airport. It serves several domestic routes. The administration of the PIA requested proposals from companies prepared to build an in-flight media centre. Customers will get access to it beginning on August 11.

The Federal Minister for Aviation, Khawaja Saad Rafique, gave the order to make the decision. To better serve its customers, the national airline has begun adding Wi-Fi technology to its fleet of planes.