Akshay Kumar Drinks Elephant Poop…
Everything You Need To Know…
Mahabaleshwar Gets A Lush New…
Th8 Palm: Get Miami Vibes…

There’s adventure, weird, crazy and then there’s wild! Akshay Kumar, popularly known as Khiladi among his fans, has taken the definition of wild to another level! The Bollywood star has revealed that he drinks cow urine every day, for Ayurvedic purposes. Hang on though, that’s not it: he has also tried elephant poop tea in Into The Wild, an adventure show hosted by Bear Grylls. Surprised? Read on!

Apparently, everyone has started Googling the benefits of cow urine and scientific validity. And while it’s not quite a new thing to do, it’s trending like crazy! Well, on an Instagram Live with Huma Qureshi and Bear Grylls, Akshay Kumar revealed that he drinks cow urine daily for Ayurvedic reasons. Watch the video here:

He also added that he wasn’t worried about drinking elephant poop tea in his episode of Into The Wild, hosted by popular adventurer Bear Grylls. In fact he told Huma that he was “too excited to be worried” and was in safe hands. “Because of Ayurvedic reasons, I had cow’s urine everyday, so this was OK,” the Bollywood star said. 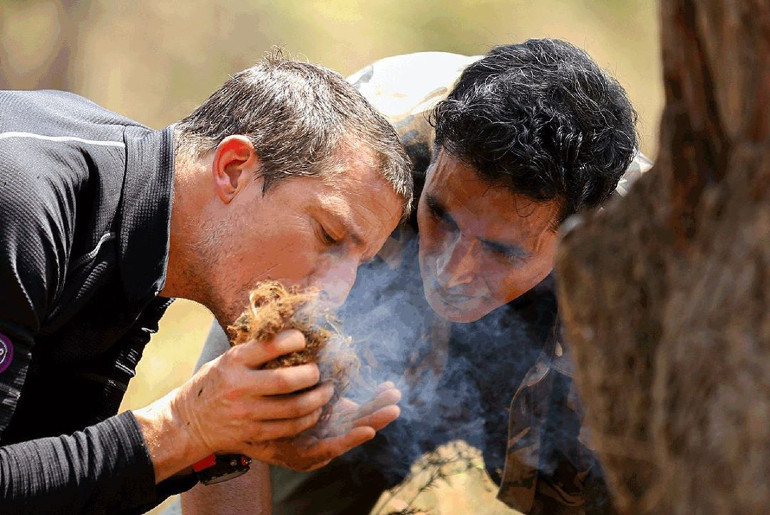 Ranveer Singh joins in to wish the actor

Meanwhile, Ranveer Singh dropped by on the Instagram live session’s chat to wish Akshay Kumar a happy birthday. He also quipped, “Mooch looks kadak, Akki (the moustache looks good).” Anyway, once Akshay revealed this, netizens went bonkers and started looking up if cow urine was actually effective. Some have even claimed that it treats coronavirus. (There is no scientific evidence so far). 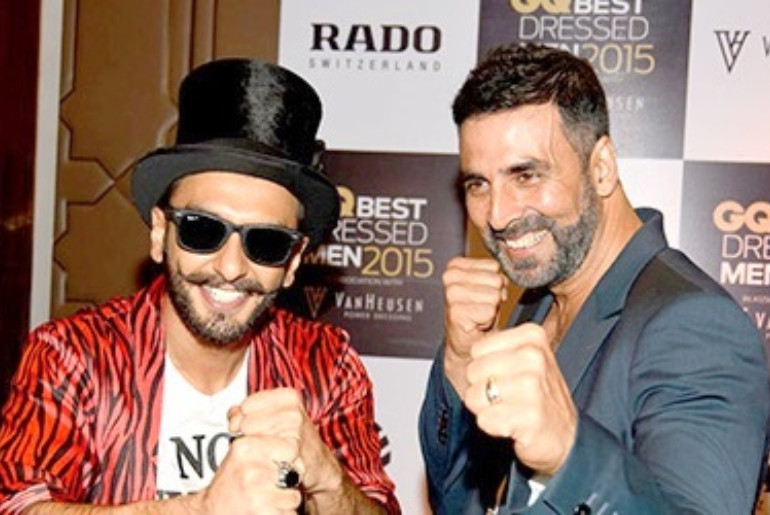 “When people get super famous, they stop doing things outside their comfort zones, because they get scared of looking vulnerable,” he said. The actor is currently in Switzerland, shooting for the movie Bell Bottom, with Huma Qureshi and Lara Dutta Bhupathi. 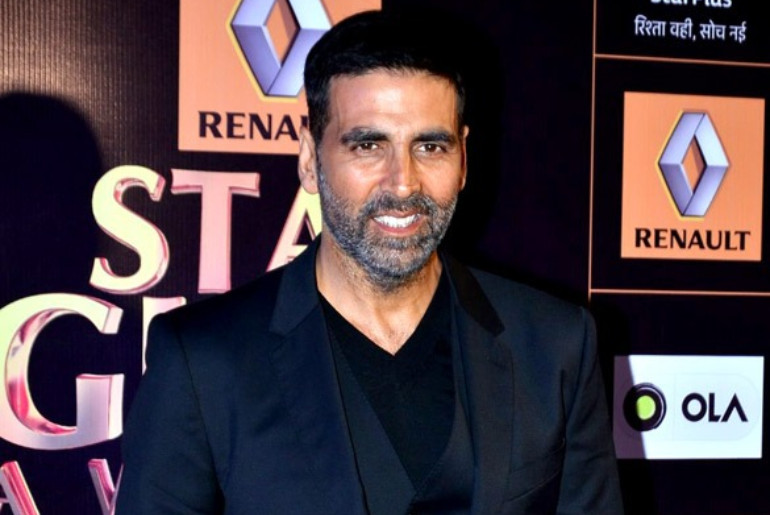 Also Read: Experience An ‘Into The Wild’ Stay At Wayanad Wild Jungle Resort

Catch Akshay Kumar in Into The Wild Today

This episode of Into The Wild, starring Akshay Kumar will air on Discovery Channel will air on September 14. If you wish to watch it earlier, the premier is all set for today, on Discovery+. According to sources, this episode was shot at Mysuru’s Bandipur Tiger Reserve, prior to the pandemic. Speaking of thrilling experiences, here are some adventure sports to check out in New Zealand.