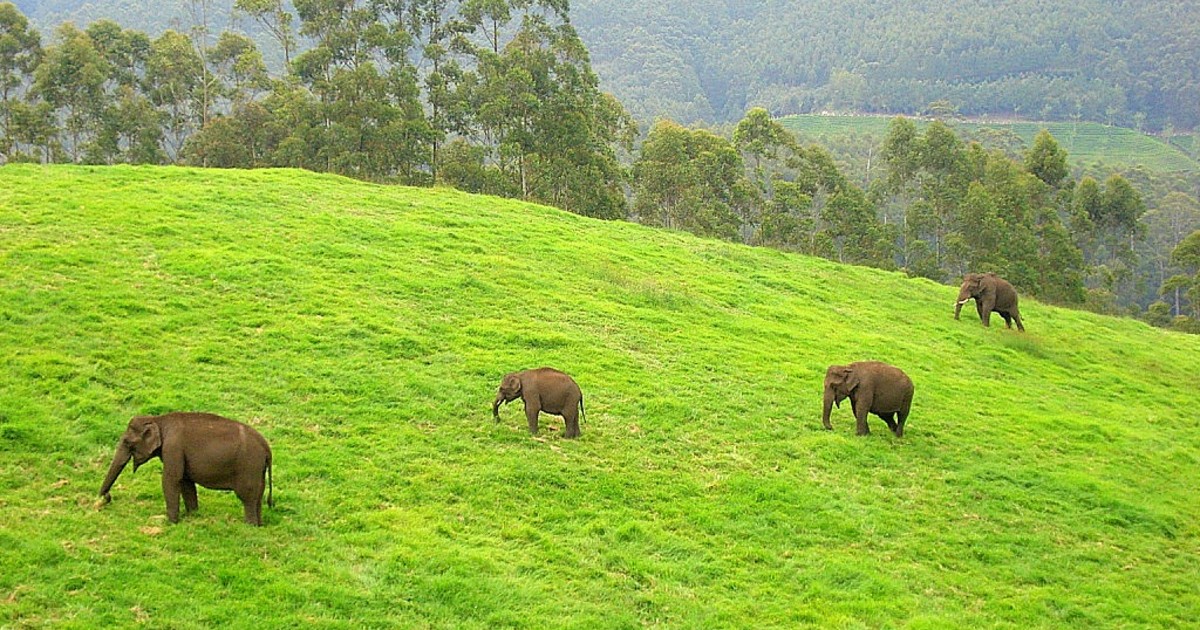 If there is one thing that we have thoroughly enjoyed during lockdown is watching the animals take over the world. As the lockdown-period continues to increase, there has been a rise in animal sightings too. Another recent one that left researchers in awe, was the sight of elephants in Uttarakhand’s middle Himalayas.

For The First Time Elephants Have Been Spotted In Middle Himalayas

It is very rare for elephants to be found in the upper regions of mountains. Especially, because of their size, it is extremely difficult for them to climb slopes, and move around in hilly terrains. However, recently, a drone captured the wild tuskers in the middle Himalayas of Uttarakhand. 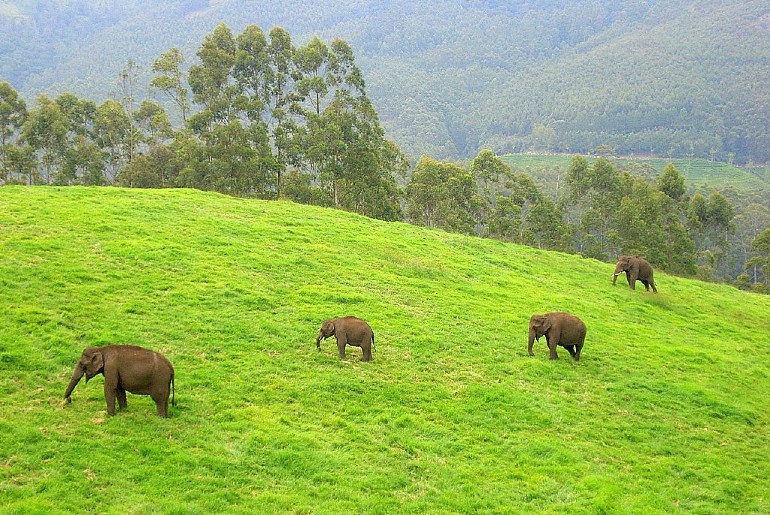 For representative purpose only

According to reports, a recent population count was done by the Uttarakhand Forest Department that revealed that the elephants had reached the upper regions. Usually, they are confined only to the Terai and Bhabar regions of the state.

Reasons Behind Their Ascend To Higher Regions

Scientists have stated two reasons behind the spotting of these gorgeous Asiatic elephants in the upper regions. One, is climate change. Due to the lockdown, minimalistic human activity, their food and consumption patterns have changed. Hence, there could be a possibility that they are exploring these regions in search of food, water or trying to find ways to satiate their hunger.

The second reason could be, the increase in the population. As part of Uttarakand Forest Department’s population survey, for the first time, that higher Himalayan regions like Nainital, Almora, Champawat, Kalsi and Narendra Nagar were also included. For this particular research, initially, only the plains and foothills were focussed on. Therefore including areas like, Haldwani, Lansdowne, Terai, Ramnagar, parts of Dehradun as well as Corbett and Rajaji National Parks.

While we can’t wait for the lockdown to open and pack our bags to head out, these sightings really make you wonder, if we should let the animals be and enjoy their habitat?