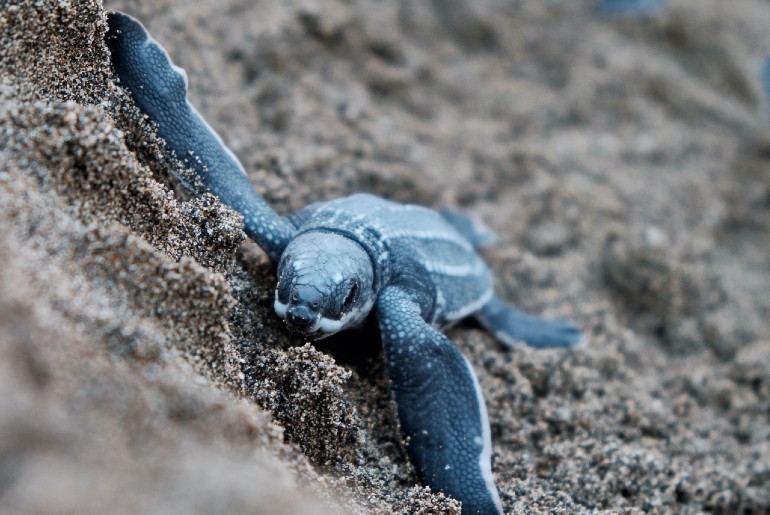 Bikash Ranjan Dash is the divisional forest officer (DFO) of the Rajnagar Mangrove (wildlife) Forest Division. He exclaims that around 4.7 lakh female turtles turned up to lay eggs at the Gahirmath beach in Odisha. This phenomenon is called arribada. Odisha’s Gahirmatha beach is widely regarded as the world’s largest nesting ground for these marine animals. 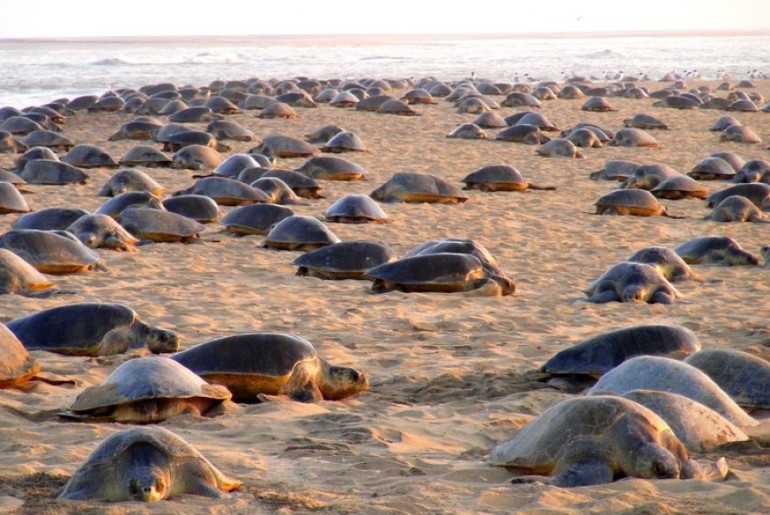 He states the hatchlings almost emerged during the first fortnight of May. Dash states to Hindustan Times that as per the estimate by officials around two crore turtles emerged. They found their way to the Bay of Bengal. Since there wasn’t any disturbance the number of hatchlings this year was considerably higher. Breathe in the beauty of Odisha’s capital Bhubaneshwar through this virtual tour.

Wildlife Researchers Couldn’t Witness This Phenomenon Due To The Lockdown

The DFO informs each female Olive Ridley turtle lays around 100 to 120 eggs. Hatchlings emerge out of these eggshells after 45 to 60 days of the incubation period. The endangered Olive Ridley turtles have a high mortality rate. Dash explains one in thousand eggs turns into an adult. 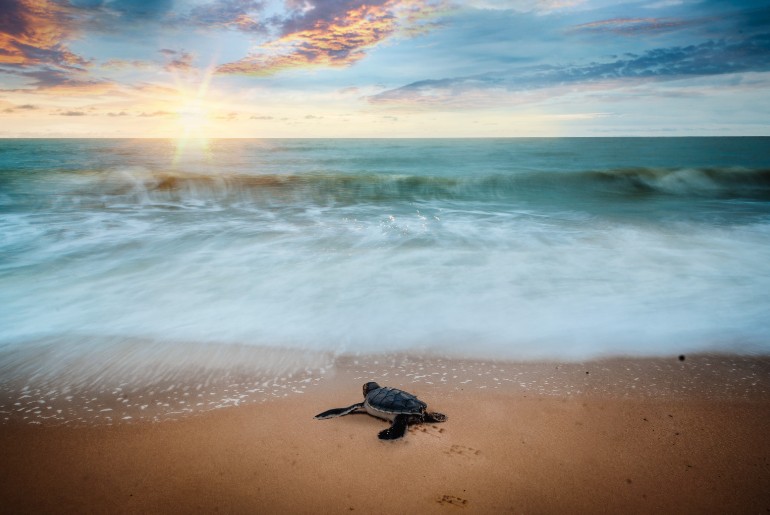 Over 2 crores healthy Olive Ridley hatchlings crawling into the sea of Odisha’s Gahirmatha. This time they weren’t disturbed by human intervention due to the coronavirus lockdown. Bikash Ranjan Dash states that its a rare visual sight. Delicate hatchlings with mothers nowhere in sight make hissing noises creating a soothing cacophony. He explains that they later make a beeline towards the sea. The DFO informs that no wildlife researcher made it to Gahirmatha this year to witness this rare natural phenomenon due to the prohibitions in place. Until it’s safe to travel again, enjoy this virtual tour of Odisha’s Similipal Jungles.