Many say that the age of social media is a bane, but we say it is a boon. The social media changed the lives of many. Remember Ranu Mondal? And now, it has changed the fate of an aged owner in South Delhi. A widely shared video of the tearful old owner of a small eatery in South Delhi went viral after he talked about how he had no customers. The footage immediately prompted an outpouring of support.

The Video Was Recorded In A Small Eatery In South Delhi

Shared multiple times on social media platform, the video was recorded at a small eatery called ‘Baba Ka Dhaba’ in Malviya Nagar. In the video, the 80-year-old Kanta Prasad, shows vessels containing dal, soya curry, and other dishes that are ready to serve. Pakistan&#8217;s Viral Chaiwala Launches His Own Cafe In Islamabad.

The Elderly Couple Earned Only ₹80 A Day

When asked how much the aged couple makes in a day, the old owner says, “Earning? This is how much we’ve earned.” He then picks a thin bundle of Rs 10 notes from a box and says that’s all they’ve earned. The couple mentioned that they do not make more than ₹80 a day, despite starting their day early at 6.30 am. Life has been complicated for the elderly couple ever since the lockdown.The Video Was Viewed Over 80,000 Times 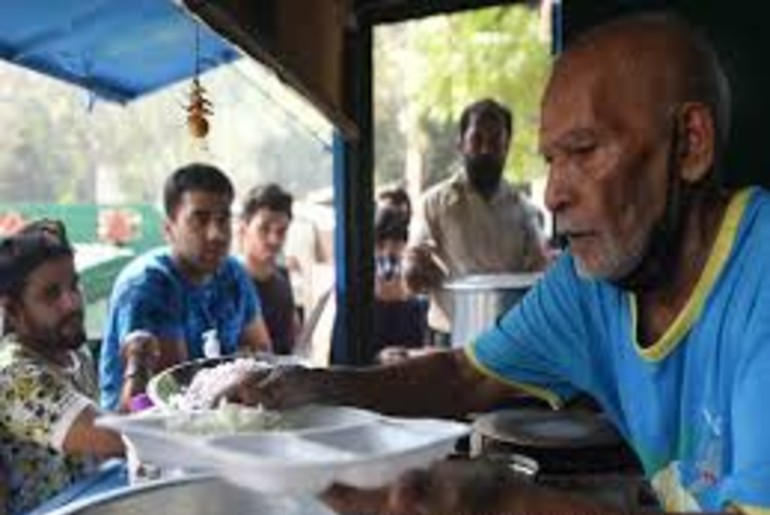 Prasad owns a small food stall, and he is also seen wiping his tears in the video at the end. We can hear the man recording the footage who promises to help them, and he did! The video was viewed over 80,000 times on YouTube alone since the time it was uploaded.

#WATCH: “It feels like whole India is with us. Everyone is helping us”, says Kanta Prasad, owner of #BabaKaDhabha.

The stall in Delhi’s Malviya Nagar saw heavy footfall of customers after a video of the owner couple went viral. pic.twitter.com/nNpne6Arqs

The celebrities and political leaders also lauded the video. The campaign was so massive that it caused #BabaKaDhaba and #Malviya Nagar to trend on Twitter. Many people went ahead to support the couple and posted images of their visits to the eatery. Turkish Man Paraglides At Home While Watching TV &#038; Munching On Chips; Video Goes Viral. 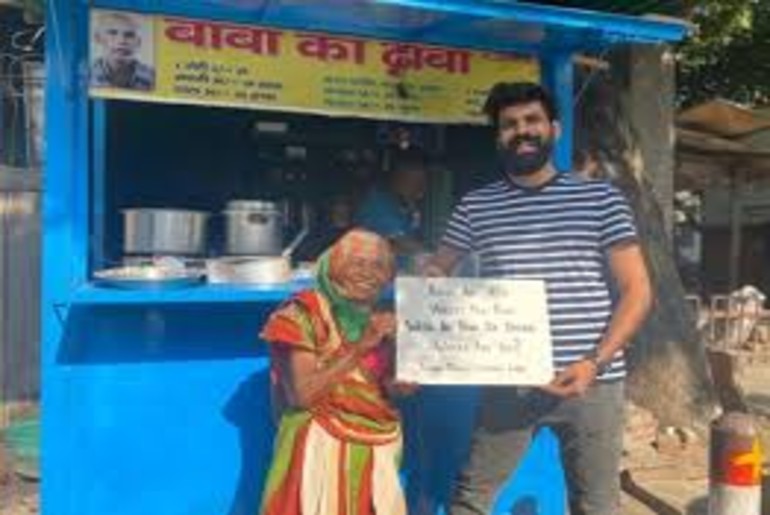 Imagine the plight of this elderly couple. While there was no sale during the lockdown, now the whole country is with them. One world, one family, indeed!