As parts of its global efforts to help mitigate the spread of the coronavirus pandemic, liquor manufacturer Bacardi India has commenced the production of hand sanitizers at its co-packing facility in Telangana. 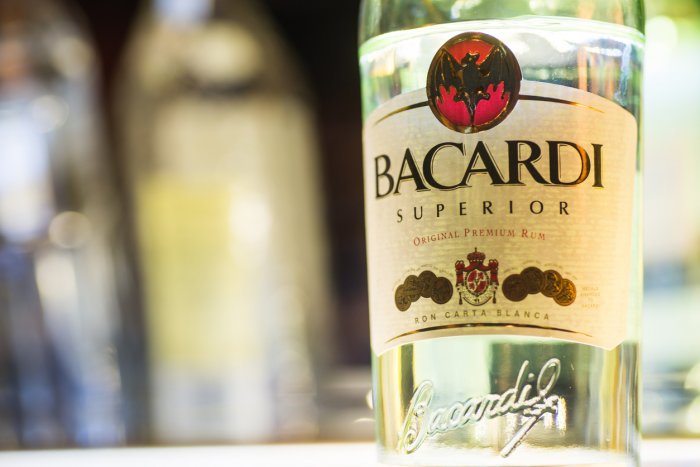 Barcadi India, on Monday, announced that it will be producing 70,000 liters of hand sanitizers, which will be distributed to district government hospitals in the country.

While the production has already begun in Telangana, Bacardi said that it plans to roll out the initiative in additional states in the country where it has co-packing manufacturing facilities. The company also mentioned that it is working closely with local district authorities to ensure a steady supply of sanitizers to the hospitals.

Apart from making use of alcohol in stock, the company facilities have also set aside designated quantities of alcohol, required for production. All sanitizers produced by them will contain more than the minimum alcohol content recommended by the World Health Organization (WHO).

This initiative by Bacardi comes as part of its global commitment to help produce more than 267,000 gallons (1.1 million liters) of hand sanitizers worldwide to help fight the pandemic.

“We, at Bacardi, have always endeavored to support local communities, especially during difficult times like these. By boosting the supply of hand sanitizers, a critical need of the hour, we hope to strengthen the fight against COVID-19,” V Muthukumar, Operations Director of Bacardi India said. 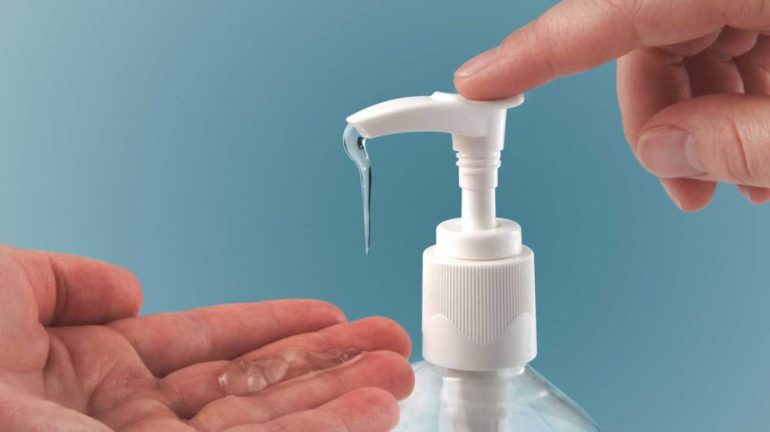 According to a statement released by the company, “Bacardi-owned manufacturing sites across the United States, Mexico, France, England, Italy, Scotland and Puerto Rico are already part of this effort, where the company is diverting its global production power, resources and processes to supply the much-needed alcohol essential for the increased production of hand sanitisers.”

Apart from this, through an initiative called #RaiseYourSpirits, Bacardi has pledged $3 million worldwide, to support bars and restaurants affected by the COVID-19 shutdown.

Over 150 Distilleries In India Have Stepped Up To Sanitizer Production

Recently, the Ministry of Consumer Affairs had directed all State governments to grant licenses to distilleries and sugar companies to manufacture hand sanitizers to meet the rising demand.

Study: 54% Of Couples Fight Because They Carry...

Travellers Can Now Enjoy Staying In Thailand For...

5 Most Unique Hotels In Oman...