Bangalore’s Airport Metro is all set to be the fastest train in the city with a running speed of 60 kmph! This metro will have an estimated ridership of 3 lakh when it opens to the public in 2026. Bangaloreans tired of getting stuck in traffic while heading to or from the airport will especially love this news!

BMRCL released a Detailed Project Report (DPR) which contains all the details about their 17 construction stations which will cover a vast network of 37 km. These are- Kasturinagar, Horamavu, HRBR Layout, Kalyan Nagar, HBR Layout, Nagawara, Veeranna Palya, Kempapura, Hebbal, Kodigehalli, Jakkur Cross, Yelahanka, Bagalur Cross, Bettahalasuru, Trumpet Junction, KIA West, and Airport Terminal. Also, officials estimate that daily ridership will touch 4.32 lakh in 2031. As per Bangalore Mirror, when it comes to the airport metro corridors, the metro trains will have limited stops with a high-speed travel facility from the airport terminal to Hebbal.

Also Read: Bangalore Streets To Get A Makeover With 3 Lakh LED Lights By December 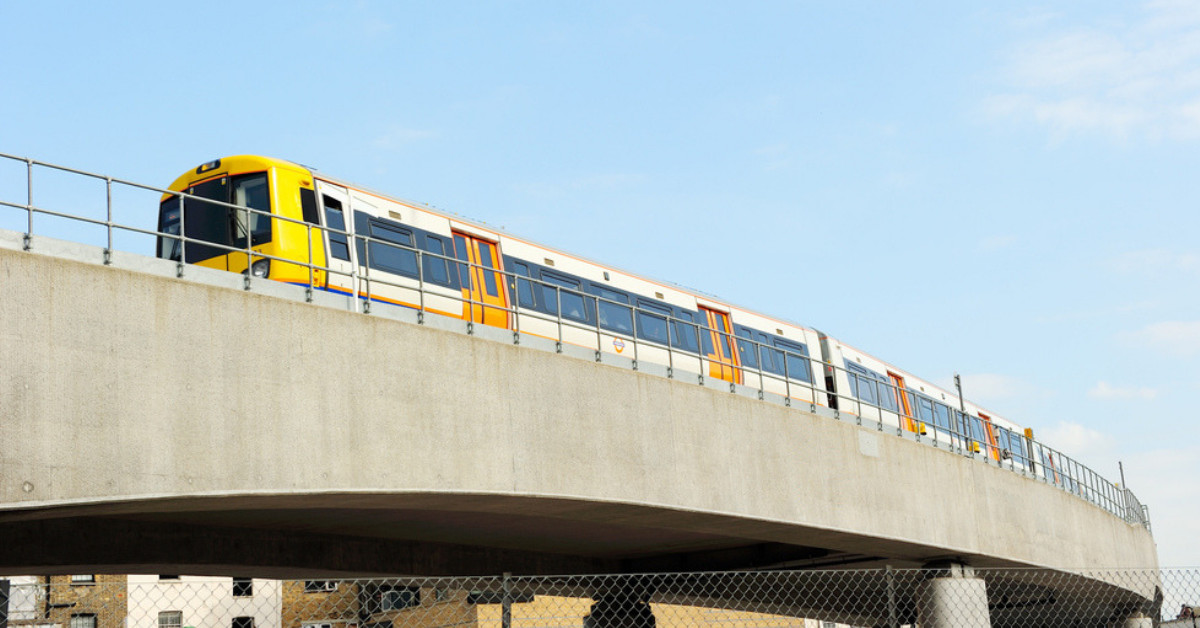 As per the DPR, BMRCL will use precast pre-tensioned U-girder superstructure. It will be transported to the site and erected on the spans using road cranes. For the twin tracks, two girders for each span will also be provided. The DPR also mentioned that the construction speed will increase tremendously because these units will be erected as a single unit per span. To add the cherry on top, BMRCL will also be installing the latest tech in signalling and train control, known as Communication-Based Train Control (CBTC) to the project. Meanwhile, if you visit Malleshwaram in Bangalore, here’s what you can do!