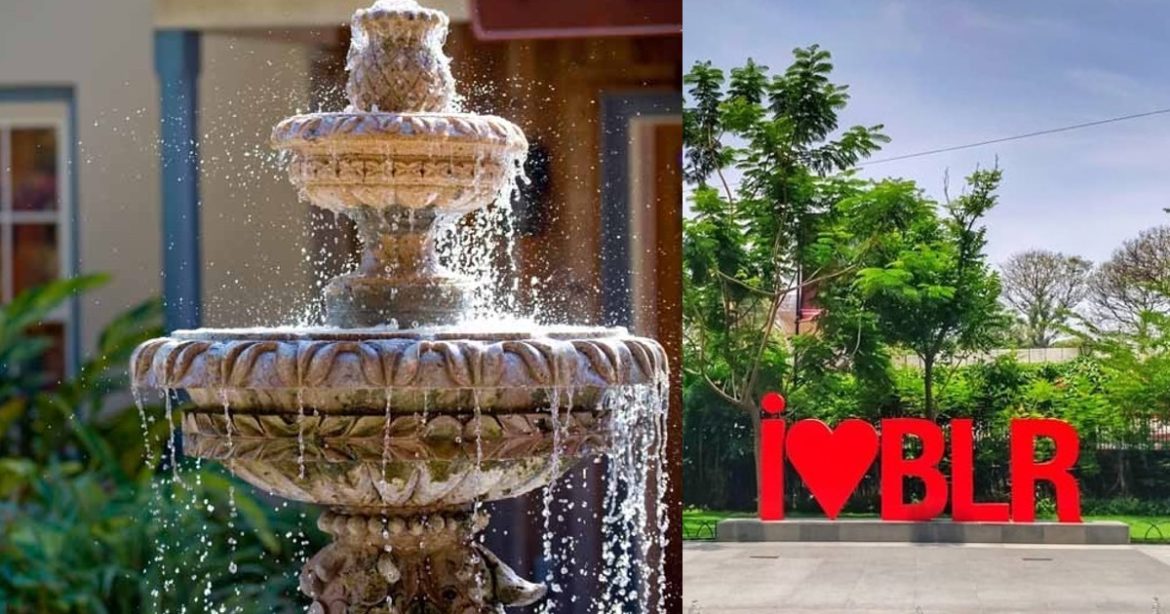 Bangalore will get 30 splendid water fountains and as per reports, the project will come to life soon. A water fountain has already come up at KR Circle and another will be soon inaugurated at Chalukya Circle. The authorities are also planning to add colour lights at some places to illuminate the fountains at night. Earlier, Bangalore used to have a plethora of fountains and city people are ecstatic about their reintroduction. 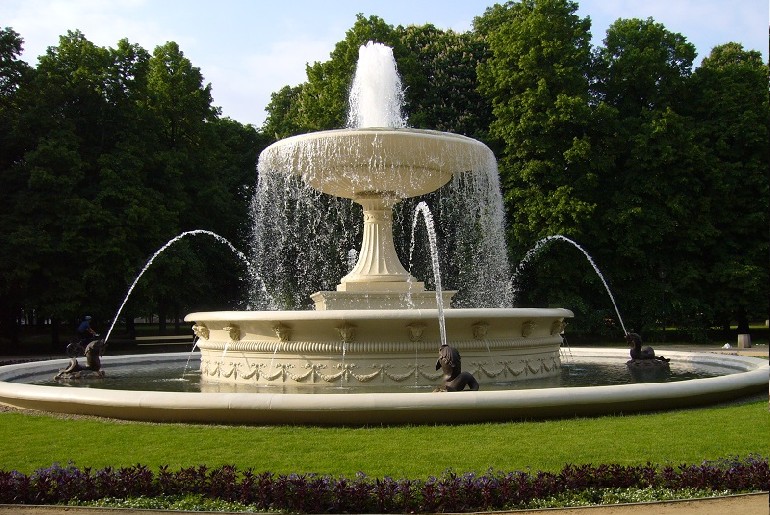 The streets of Bangalore will get a makeover with 3 lakh LED lights by December, as announced by Karnataka Chief Minister Basavaraj Bommai. According to a project approved in 2019, 4.85 lakh street lights in the municipal limits of the city will get replaced by LED lights. This can save energy of around 85% in the city Reportedly, the completion of the project will be in 5 phases. By December 31, the city aims to get three lakh LED bulbs on the streets.

Bangalore’s favourite shopping spot, Commercial Street has a new global makeover. And with the city unlocking once again for cautious and careful Bangaloreans, there’s no better place to start shopping than Commercial Street. The street was selected for beautification in 2019 under the Smart City Project. As part of this, authorities planned to pav the stretch with cobblestones and make it more pedestrian-friendly to increase the footfall of businesses there. After facing an array of delays due to the Covid induced lockdown, Commercial Street 2.0 is here and how! Read on to know more. 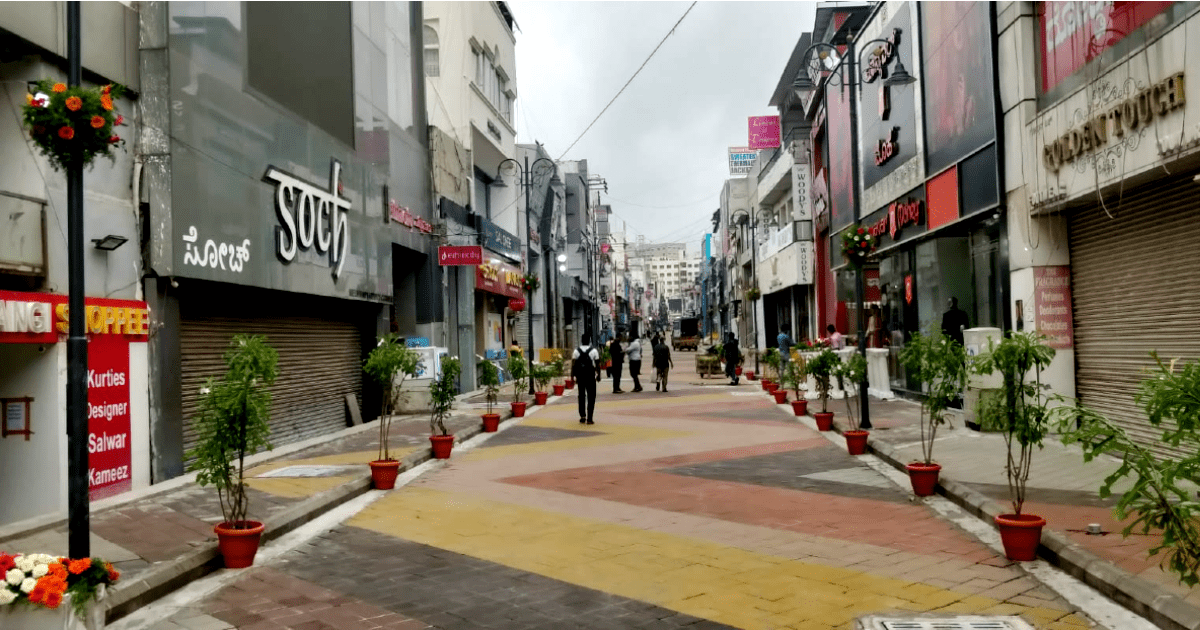 If you’re a Bangalorean, you know there’s no better place to go shopping than Commercial Street. It’s one of India’s oldest shopping destinations. With local and global clothing and shopping brands and street stalls scattered across the street, it’s truly a paradise for shoppers. You can purchase beautiful ethnic wear, intricate jewellery, stunning dresses, comfy footwear, interior decor and more for pocket-friendly prices. While it’s fun browsing through shops for hours together, the narrow roads filled with vehicles often dampen the shopping experience.  Well, not anymore. With Commercial Street 2.0 it’s like shopping on a global street.

Bruhat Bengaluru Mahanagara Palike (BBMP ) has improved the look and feel of Commercial Street. The road has now been designed in a pedestrian-friendly manner. The main carriageway has grey and yellow cobblestones. To add to the swanky makeover, there are tall iron lamp posts added. The stretch is wide with no vehicles acting as obstructions to excited shoppers. Not just shoppers, even shopkeepers have whole-heartedly welcomed the new look. They are relieved the road is finally functional after dealing with dug-up roads for more than a year. A multi-level car parking facility will also come up nearby in the future. 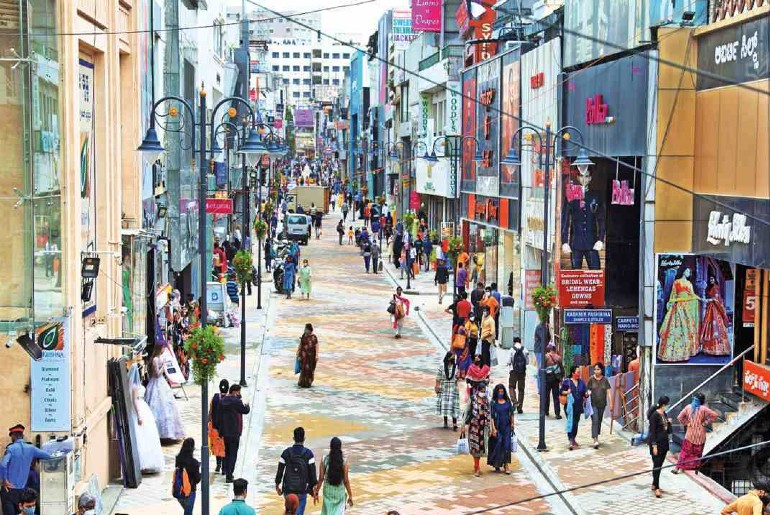 While shoppers and shopping stores have welcomed the new move, senior citizens find this pedestrian-friendly move to be inconvenient. Senior citizens might find it tough to park their cars far and walk long distances. One shopper Rajashri suggested on TOI that Commercial Street retains parking on one side of the road to make it convenient for senior citizens. Another criticism was the waterlogging on the street after the makeover. The drainage work still needs to be completed. However, once it’s done, it will truly be a haven like Church Street.