Believe It Or Not, Rahul Gandhi Is A Solo Traveller | Curly Tales 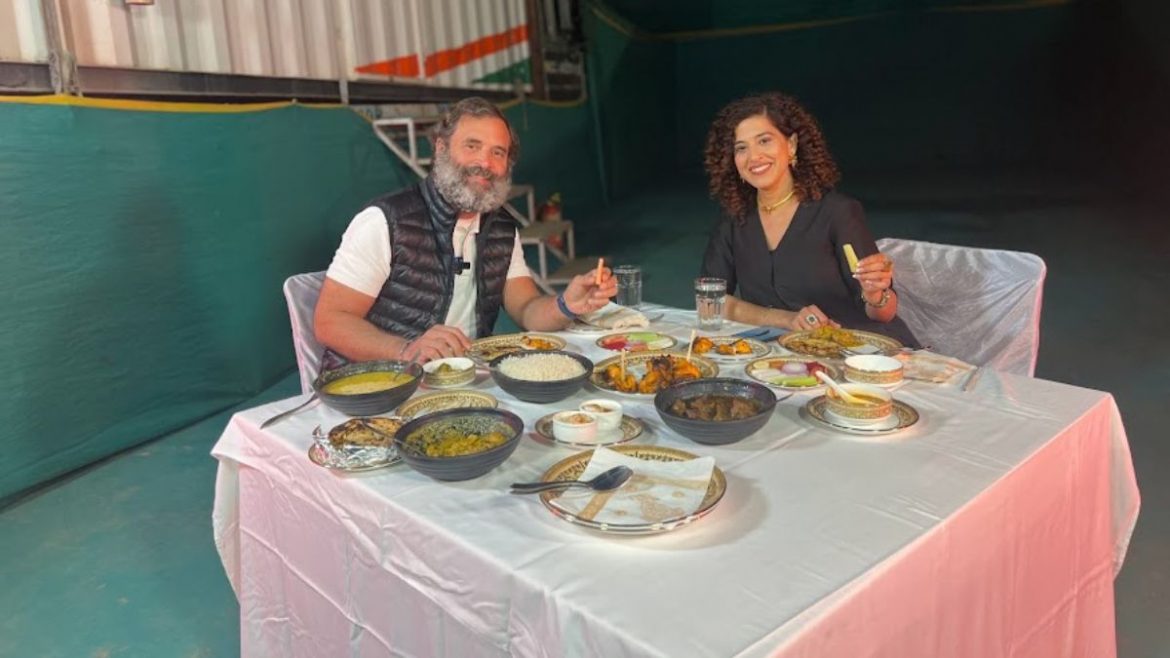 This episode of Sunday Brunch is, without a doubt, one of the most memorable episodes that we’ve done so far. Not only was our guest the illustrious Rahul Gandhi, but also, our Sunday Brunch turned into a Sunday dinner! This is because our guest was busy on his Bharat Jodo Yatra during the day, so obviously, he wouldn’t have time for brunch. The time of the meal doesn’t matter, what matters is the fun and casual chit-chat we got to do.

You’d think that someone of Rahul Gandhi’s stature wouldn’t have the experience of travelling alone, but during the Sunday Brunch, he revealed to us that not only has he travelled alone but he also loves to do so.

When our Editor-in-Chief Kamiya Jani asked him if he has ever travelled alone, his response was a pleasantly surprising “All the time”. He revealed that he goes on such trips alone and even without security! If his response surprises you, you’re not alone!

Not only that, but he also told us some of his most memorable solo travelling experiences. He told us that he has backpacked in Burma, now Myanmar, as well as in Europe. He also mentioned that he’s done a considerable amount of cycling and has cycled across Italy and Spain.

Importance Of Travel And Other Insights 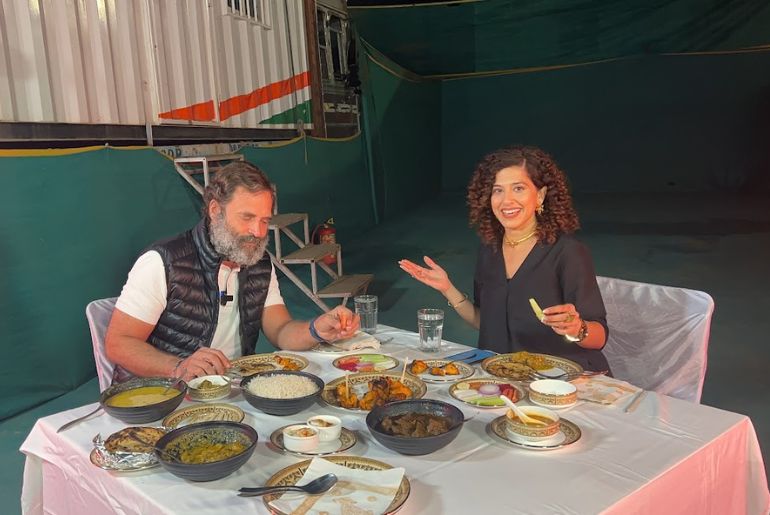 This interview brought out the fun and candid side of Rahul Gandhi. He chatted with us on a range of topics from the importance of travel to his plans for the country. He told us that he thinks that travelling is crucial in a person’s life. Travelling and experiencing how different cultures work is super important for him.

He also spoke about how, if and when he becomes the Prime Minister, he would change the education system in India. Being educated at Cambridge and Harvard himself, he understands the role education plays in transforming people’s lives.

If you haven’t seen the interview yet, go and watch it now and tell us about your favourite parts in the comments below!