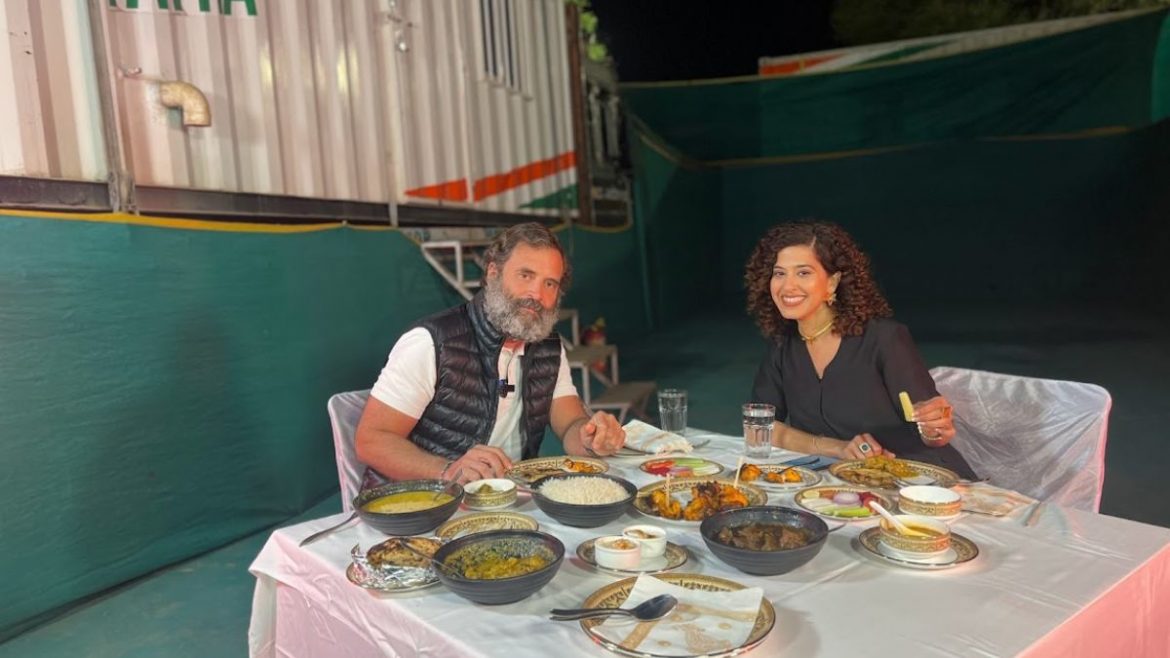 Rahul Gandhi is now on his Bharat Jodo Yatra, walking through different cities in India. So, we could not pass on the opportunity when he invited Kamiya Jani, our Editor-in-Chief, to a Sunday dinner. Of course, we know him as a politician, son and grandson. But, on this Sunday Brunch episode, he tells us about his education, adventure activities, and martial arts at the Bharat Jodo Yatra campsite in a Rajasthan village.

Rahul Gandhi Has A Black Belt In Aikido

In conversation with Rahul Gandhi, Kamiya Jani tells us how the video of him jumping in the water in Kerela went viral. She asks him if he is a scuba diving expert and a trainer. The politician tells us how he used to teach scuba diving in Florida as a hobby. He says, “Yeah, I do dive and all that. And I also do something that is called free diving. Which is diving breath-holding without the scuba gear.”

Rahul Gandhi shares how he can hold his breath if he is trained up. Interesting, right? One of his other skills is martial arts. Rahul Gandhi has a black belt in Aikido. He tells us how he has boxed in college and has always been into sports. Martial arts is convenient for him. Most people need help understanding that. According to him, people who think martial arts is just violence aren’t taught correctly, as it works nicely if proper training is provided.

Working Out During Bharat Jodo Yatra 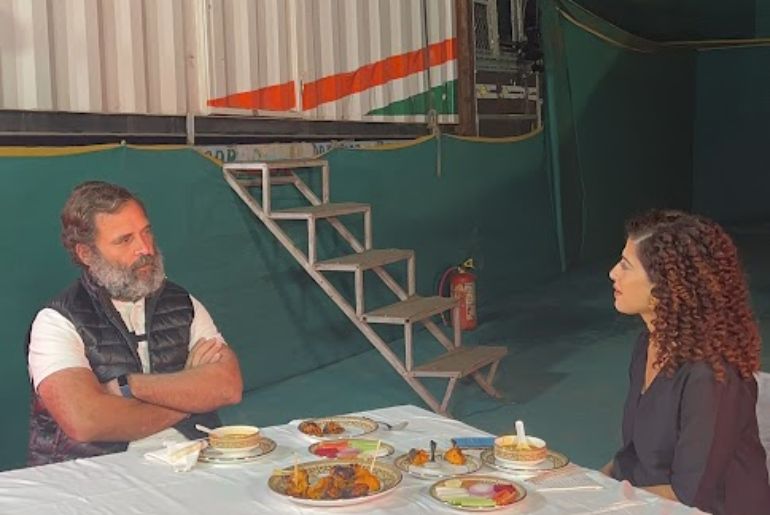 When Kamiya asked him if he worked out during his busy schedule, Rahul Gandhi replied, “I think my mats are here somewhere.” And you know what’s even crazier? That he gives martial arts classes during his yatra these days. The two enjoyed some warm food, which provided the ideal counterpoint to the chilly Jaipur environment. They also discussed his Bharat Jodo Yatra, in which he goes through different regions of the nation to encourage people to come together and combat fear and inflation. Rahul Gandhi revealed that he enjoys sports and has a black belt in the martial art of Aikido from Japan. He also enjoys running and going to the gym.

The politician provided very frank answers to all of Kamiya’s questions. Want to know more about how Rahul Gandhi is as a person? Watch the video linked above!