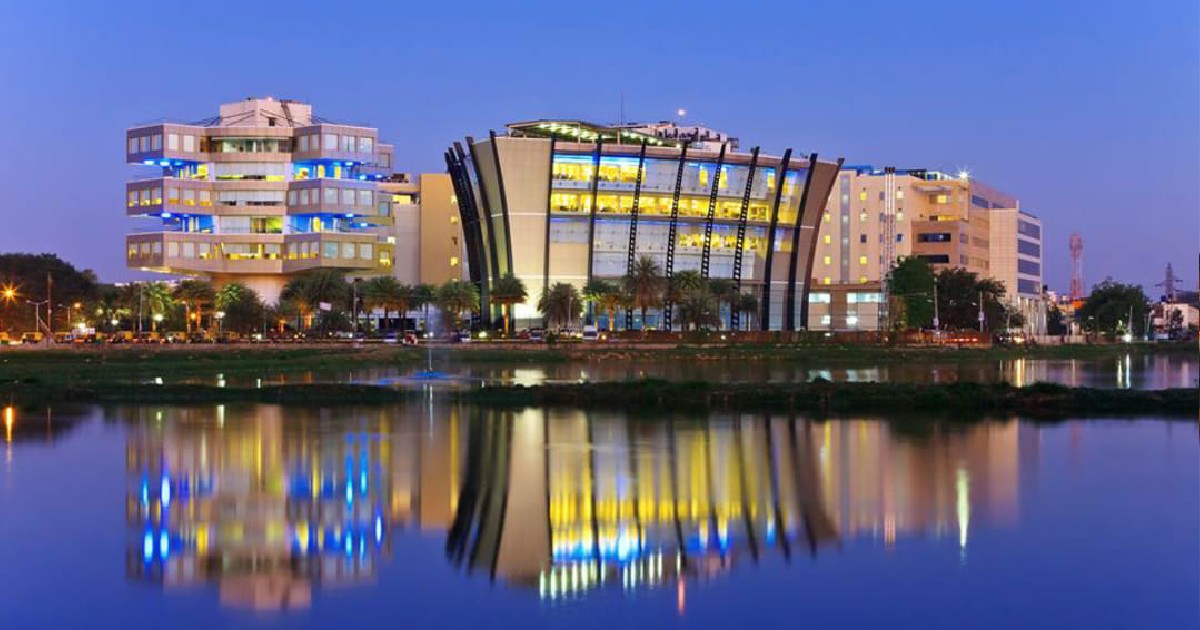 As per the ‘State of India’s Environment in Figures 2021’ report by the Centre for Science and Environment (CSE), Bengaluru is the most liveable city in India. According to the report released on June 16, the 2nd, 3rd and 4th most liveable cities are Chennai, Shimla and Bhubaneshwar. The ease of living index score by CSE has been given based on four parameters- economic ability, quality of life, sustainability and citizens’ perceptions. Out of 100, Bengaluru’s overall score is 66.7. Chennai has scored 62.61 out of 100.

Bengaluru Is The Most Liveable City In India, As Per CSE Ranking

The CSE report revealed that Bengaluru is the best city in terms of economic ability, with a score of 78.82. Chennai has the best quality of life, with a score of 60.84. Bhubaneswar scored the best ( 94.8) in terms of citizen perception. On the other hand, as per citizen feedback, Delhi was ranked the worst capital city. According to The News Minute, the report states, “Only one state capital (Bengaluru) demonstrates a decent economic ability, scoring 78.82 out of 100. Four other state capitals (Chennai, Mumbai, Delhi and Hyderabad) provide middling economic opportunities. The rest have all scored less than 30 out of 100.” 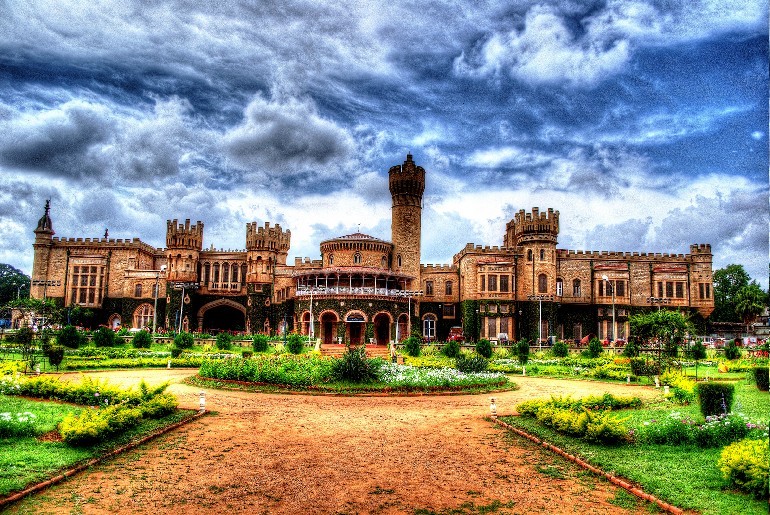 Shri Hardeep Singh Puri, Minister of State, Housing and Urban Affairs recently announced the final rankings of the Ease of Living Index (EoLI) 2020. Bengaluru has bagged the number 1 rank in the  Million+ category ( cities having more than one million population) and Delhi ranked 13th. Pune, Ahmedabad and Chennai have got the 3rd, 4th and 5th positions respectively. Read on to know more. 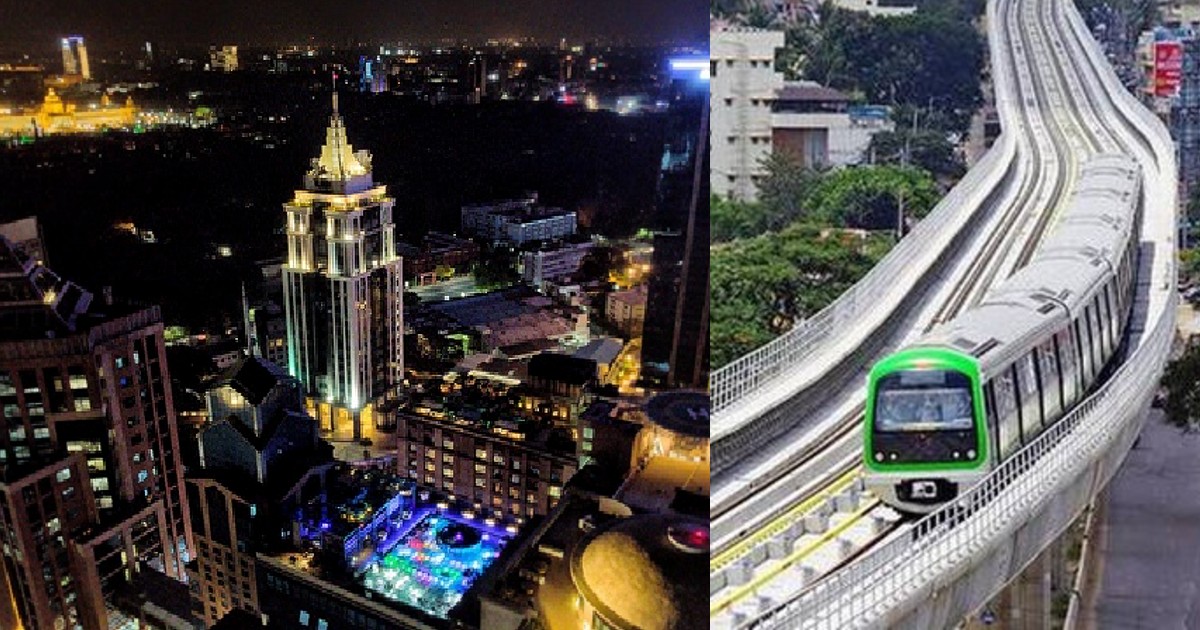 Picture Credits: Wikiwand and the Hindu

10 Most Liveable Cities In India

According to Ease of Living Index 2020 rankings, the 10 most liveable cities in India are:

Also Read: Chennai Is The World’s Cheapest City To Book A 5-Star Hotel Stay; Bengaluru Third On The List

What Is Ease of Living Index?

A press release by the Ministry of Housing & Urban Affairs states, “The Ease of Living Index (EoLI) is an assessment tool that evaluates the quality of life and the impact of various initiatives for urban development. It provides a comprehensive understanding of participating cities across India based on the quality of life, economic-ability of a city, and its sustainability and resilience.” The index assesses the liveability of city across three pillars- quality of life, economic ability and sustainability. The three pillars span across 13 categories and 49 indicators.

Shimla Is The Best Small City, As Per The Evaluation

The EoLI evaluated 49 cities with over one million population and 62 with less than a million population. While Bangalore has ranked best in the Million+ category, Shimla has got the top position in the Less Than Million Category, followed by Bhubaneshwar, Silvassa, and Kakinada. Srinagar has ranked the least among big cities. Muzaffarpur is at the bottom of the list of small cities.