Chennai Is The World’s Cheapest City To Book A 5-Star Hotel Stay; Bengaluru Third On The List 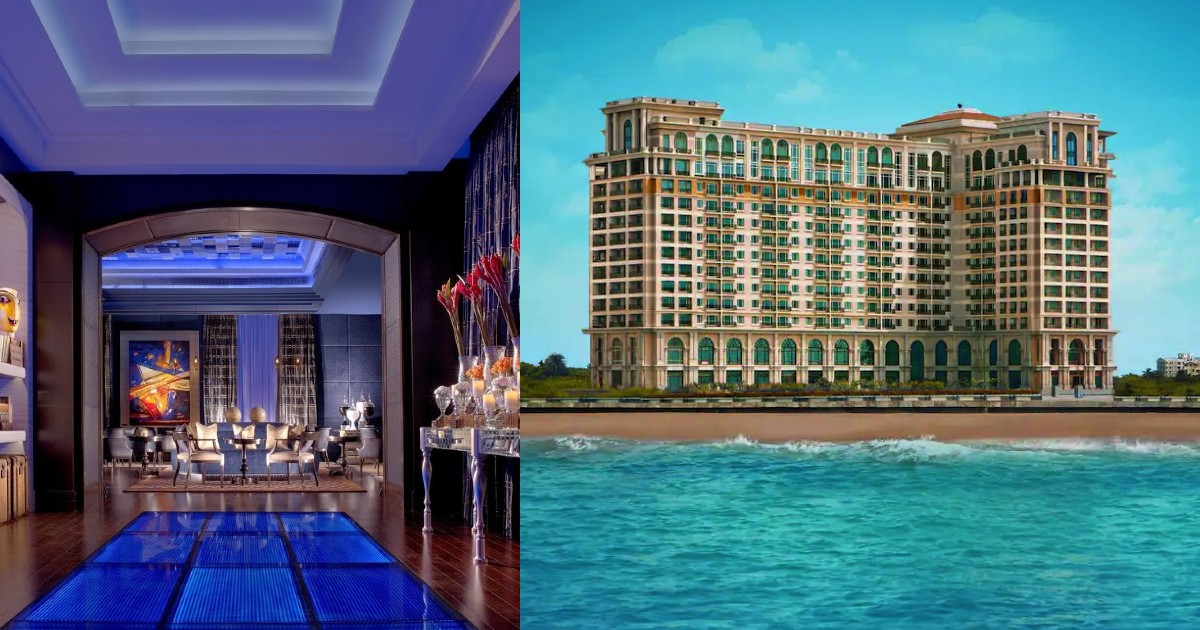 Want to stay in a luxury hotel without hurting your pockets much? You can fly to Chennai then. According to a survey by LuxuryHotel.com, Chennai is the cheapest city in the world for a five-star hotel stay. The survey was done comparing cities on Euromonitor’s 2019 Top 100 City Destinations for the number of five-star hotels and cost per night per room, by taking information from Booking.com. In the top 10 list of the world’s cheapest cities for a five-star hotel stay, 7 cities are from India. The other six cities are Bengaluru, Agra, Kolkata, Delhi, Mumbai and Jaipur.

The least expensive city in the world for a five-star hotel stay is Chennai, reveals the new survey by LuxuryHotel.com. The starting price for a luxury hotel room in Chennai is around ₹3530 per night. Chennai houses some gorgeous luxury hotels like Hilton Chennai, ITC Grand, The Leela Palace, Park Hyatt, Novotel and more. The city has some spectacular business hotels. Several hotel restaurants in Chennai have received the highest votes in the Top Restaurant Awards. Bengaluru Tops List As Most Liveable City In India; Chennai Ranks Second 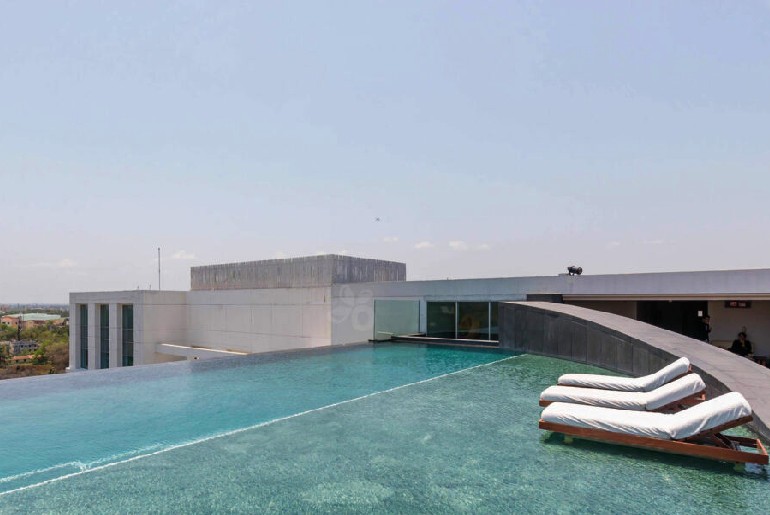 Bengaluru has got the third position on the list after Malaysia’s Johor Bahru and Agra has bagged the fourth rank. Kolkata and Delhi have been placed in the sixth position. Mumbai has come seventh, followed by Jaipur at eighth. The base price of a luxury hotel room per night in Bengaluru and Agra are ₹4260 and ₹4360 respectively. For Kolkata and Delhi, it is ₹5,200 per night. For Mumbai, the starting price per night is ₹5400 and for Jaipur, it is ₹5800.