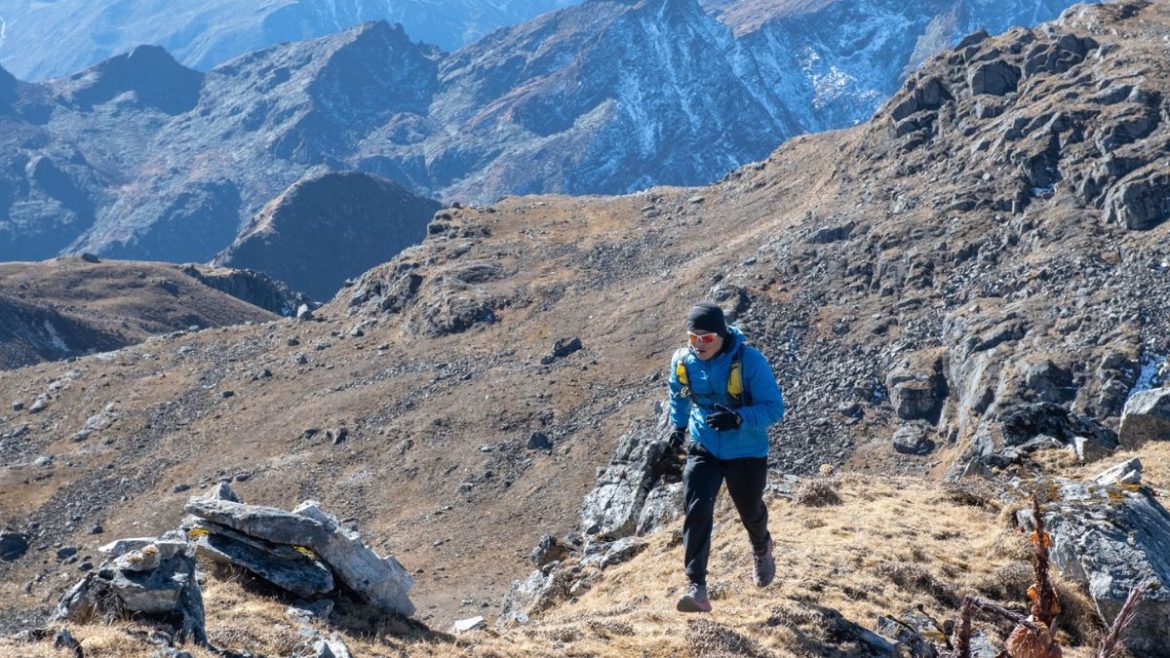 The Kingdom of Bhutan is ready to challenge the souls and bodies of some of the best athletes with the world’s toughest ultra-marathon – the Snowman Race. On behalf of the Snowman Race Secretariat, The Tourism Council of Bhutan (TCB), has announced that the first-ever Snowman Race in the world will be held this year in Bhutan from October 13 to October 17. The main aim of Bhutan behind hosting the race is to focus on Climate Change.
Here’s what we know about the race so far.

About The Snowman Race

The Snowman race will follow the high-altitude trekking route of the Snowman Trek. 30 extreme runners from across the World are going to run through 203KM of Himalayan wilderness, with an average elevation of over 4267m and multiple peaks summiting 5470m.

According to the announcement of the Snowman Race Secretariat, “the holding of the Bhutan Climate Action Conclave aspires to complement the objectives of the Snowman Race, both inspired by the Vision of His Majesty The Druk Gyalpo to protect the natural environment and to preserve the living and unique cultures of remote communities.”

The main aim of Bhutan behind hosting the race is to focus on Climate Change. And the entire area through which the Snowman Race takes place offers perfect snapshots of the effects of climate change.

Also read: Bhutan Has Re-Opened Its Borders For Tourism. Everything You Need To Know

The iconic Snowman race will follow the trail of the famous Snowman Trek, which fewer people than Everest have completed. The Snowman Trek, which extends from Laya to the high Bhutanese Himalayas, covering the northern part of the Kingdom, is the longest hiking trail in Bhutan. It was created by the yak herders of the country and is considered to be one of the hardest trekking trails due to the hard weather, duration, and altitude in the world. Not many trekkers are able to complete the route. Considering this, it will be interesting to see the top athletes of the World take part in the race.

The Snowman Trek begins from Lunana to higher up in Gangkar Puensum and ends in Trongsa. From there it carries on to Bumthang District, taking through the rough paths of the Himalayas and up to as high as 5000m above sea level.

Now that you know the details of the upcoming Snowman race in Bhutan, are you excited? Do let us know in the comments section below!