Bill Clinton Turned Down Tea…
Baby On The Way? Here’s…
Daleside Manor Boutique Hotel In…
Stay In This Stunning European-Style… 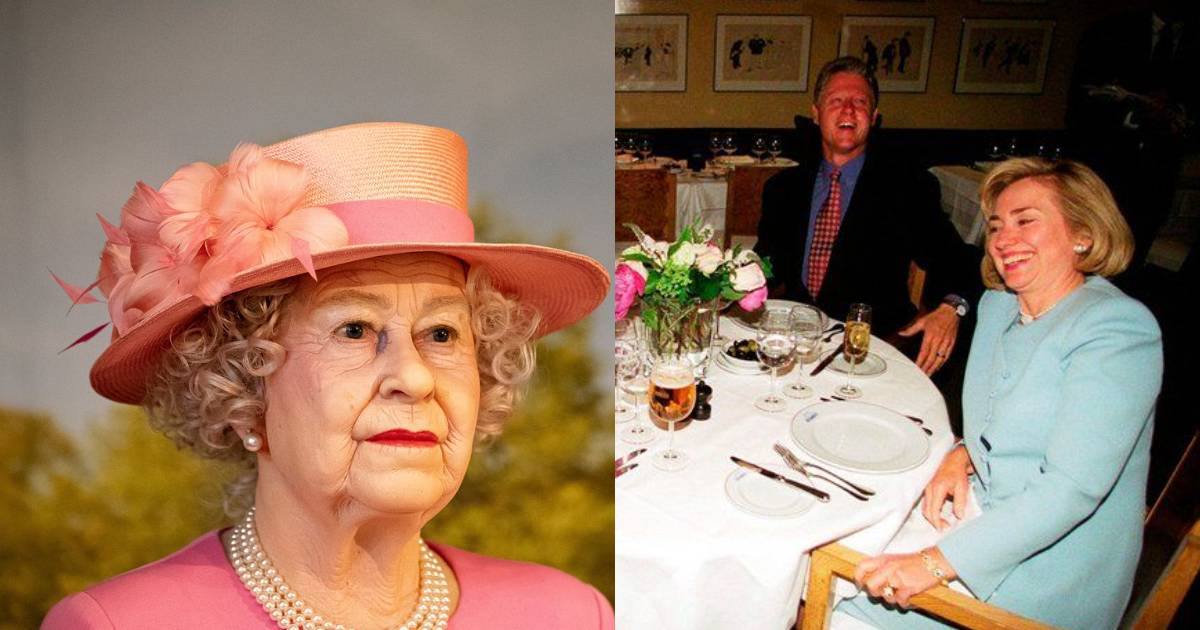 Indian cuisine has fans all over the world and the rich and famous swear by its taste. But if we asked you to choose between an Indian meal and a high tea with the Queen which one would you pick? Bill Clinton had the opportunity to pick between the two and he chose the former. Yes, he rejected tea with Queen Elizabeth II just because he wanted to eat a meal in an Indian restaurant.

As reported by Guardian, Clinton was visiting the UK for a day in 1997 for his first meeting with Tony Blair who was then newly elected. Upon his arrival in UK, Buckingham Palace wrote to Blair’s staff noting that “HM the Queen would be very pleased” to invite the Clintons to tea. The documents were stored in the UK National Archives.

Bill Clinton once turned down tea with the Queen to try an Indian restaurant https://t.co/k78I4A8a5m pic.twitter.com/M8YVUM8KoA

Clinton responded to the invite in a brief note saying that he wanted to explore the UK like a tourist and expressed an interest in trying Indian food. Philip Barton, Blair’s private secretary, later said that the Clintons “wish to decline politely” the royal offer. According to reports, they were also not interested in dinner at Chequers, the country residence of the prime minister.

Bill Clinton fancied an Indian rather than tea with the Queen https://t.co/rOBYop5Hw0

However, Clinton did not end up going to an Indian restaurant in the end. The Clintons and Blairs went to a French restaurant.