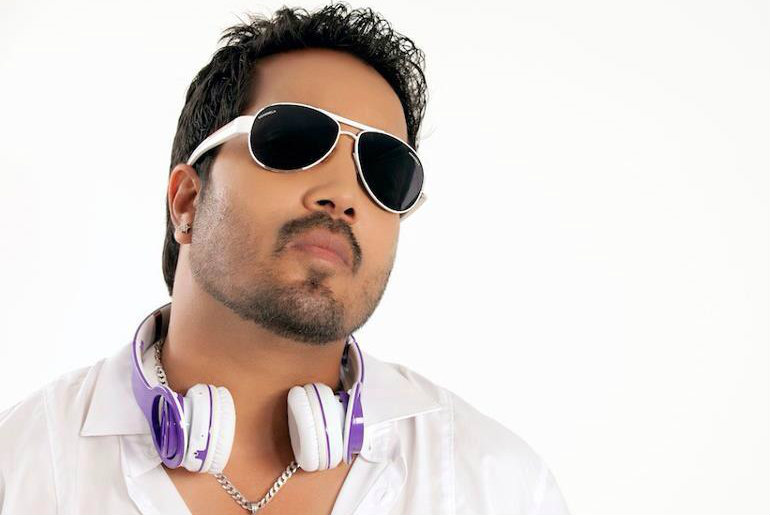 He hopes that this will set a trend in the industry and the big celebrities and superstars will follow him.

Famous Bollywood singer Mika Singh takes to the news again and this time by claiming to have booked an entire First Class (10 seats) on an Emirates flight from Dallas to Dubai that showed a seat cost of $19,742  which is a whopping Dh72,450 (Rs1.35 million). He hopes that this will set a trend in the industry and the big celebrities and superstars will follow him.

A number of people trolled him for this some of whom said it can’t be true because First Class seats are so expensive that they are generally empty most of the time.

Also Read: Dubai’s Got A New Contender For Ice Cream

Top 6 Destinations In India For A Leo...

The Statue Of Unity Is Now Connected To...

Iconic Champs-Élysées In Paris To Transform Into Breathtaking...

Top 6 Destinations In India For...

5 Coffee Shops In Sharjah That...