5 Bollywood Movies That Feature The Stunning Vistas Of Leh Ladakh 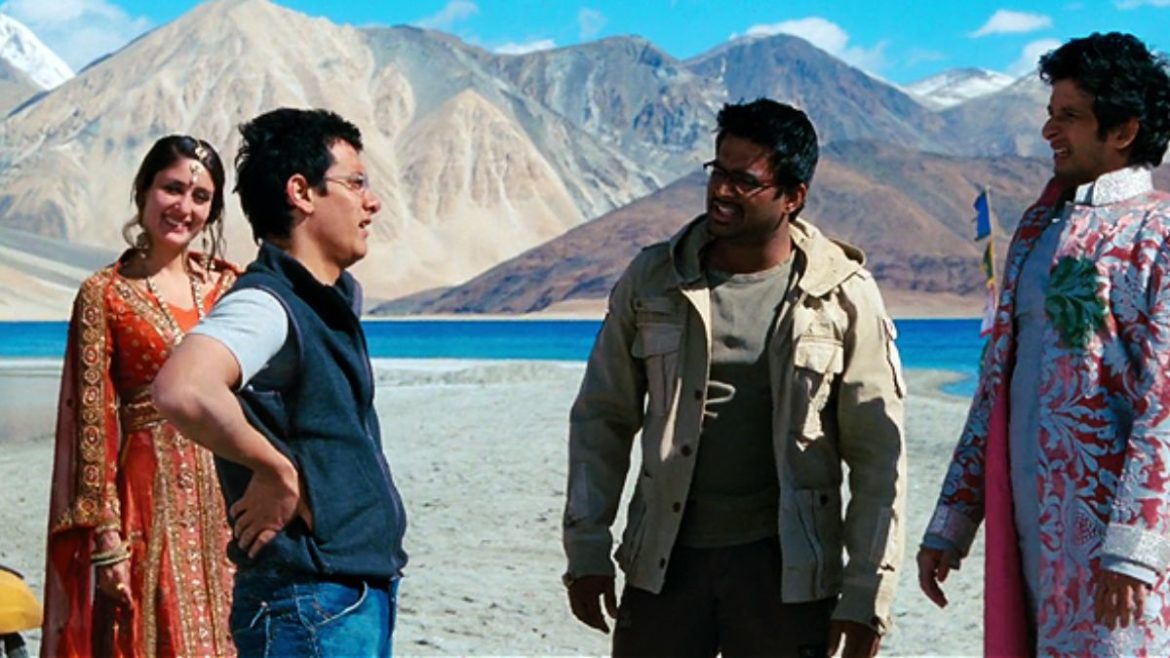 Surrounded by the majestic Himalayas, Leh Ladakh is a rustic and heavenly destination. The iconic hills, turquoise Pangong Lake, mystical rivers, ancient monasteries, and incredible attractions of Leh Ladakh are unbeatable. Ladakh is an exceptional destination that even Bollywood can’t skip. Yes, many Bollywood films have been shot at these panoramic locations of Leh Ladakh. The gorgeous destinations in Ladakh where various films are shot give a new meaning to tourism in India. Check out 5 Bollywood movies that feature the stunning vistas of Leh Ladakh.

The king of romance Shah Rukh Khan was seen driving Royal Enfield, on the long roads of Ladakh. In a later sequence, Anushka Sharma’s character Akira also dives into the ice-cold waters of the scenic Pangong lake. 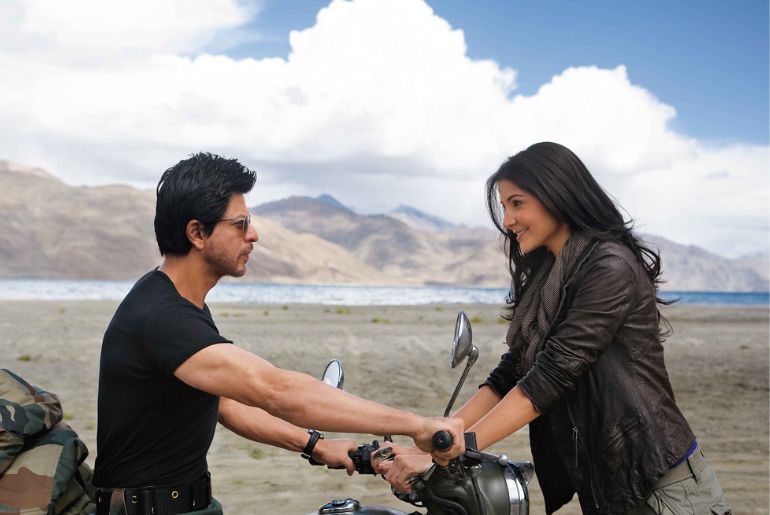 Also read: Everything About The Highest Peak In Ladakh Indian Jawans Recaptured During Kargil War

Recent Ranbir Kapoor’s film is full of gorgeous locations. One of the major and gorgeous locations was the Nubra Valley in Leh Ladakh. The location just adds more drama to the film. Ranbir Kapoor said, “It was the first time that I visited Ladakh in my life and it was beautiful. We shot a song there; we shot an action sequence and we shot Shamshera’s introduction there,”. 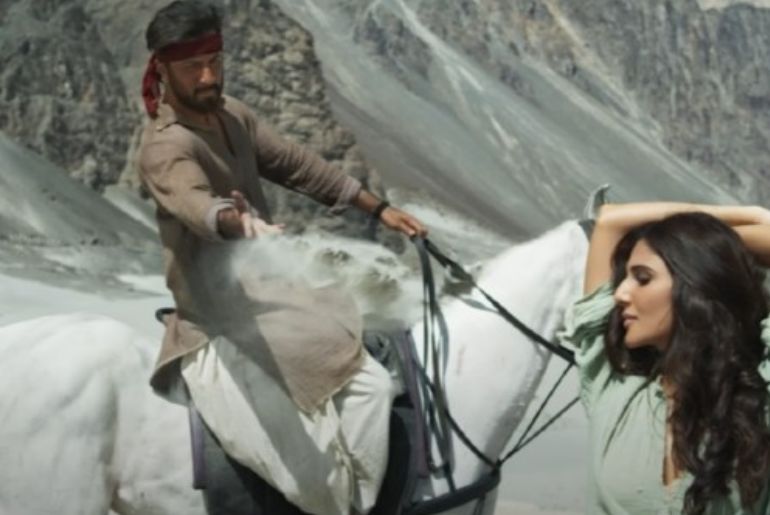 Road To Ladakh is a short film starring Irfan Khan and Koel Purie. The brown sands of Ladakh are highlighted above the rest of the breathtaking landscapes to complement the exciting story. Indeed the film depicts a certain mysterious charm to falling in love with a stranger, especially on a road trip to Ladakh. 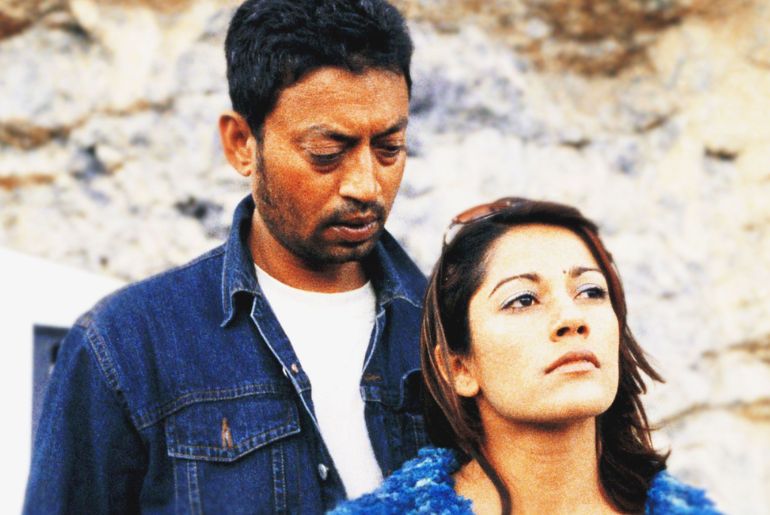 The astonishing beauty of Pangong lake was also seen in Divya Khosla Kumar’s love triangle film Sanam Re. Sanam Re was shot in multiple locations in Ladakh. However, watching the film always turns on the Wanderlust. 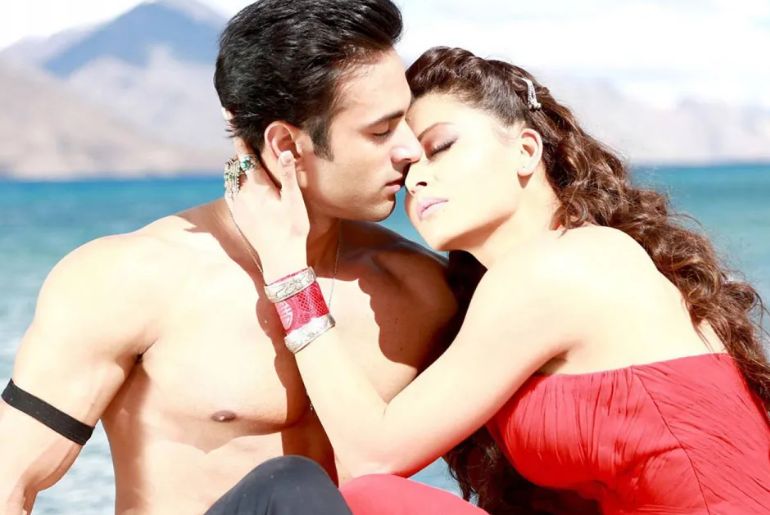 While the film was majorly shot in Delhi, Punjab, Rewari, Melbourne, Tokyo, and Rome. But when Milkha, played by Farhan Akhtar, loses focus on his goals, his trainer takes him on a special workout. This part of Milkha’s journey was filmed in the beautiful Nubra Valley. A moving song playing in the background helps enhance the scene. 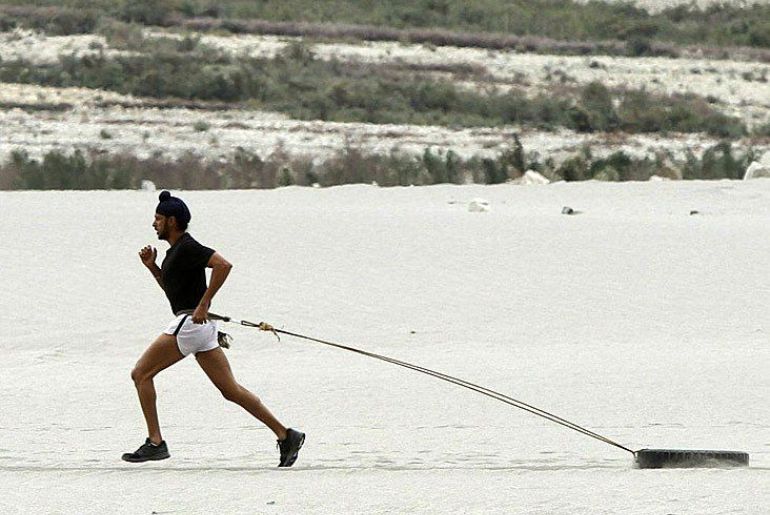 Also read: This Man Rode To Ladakh Covering 12,000Km With His Pet Dog On The Backseat 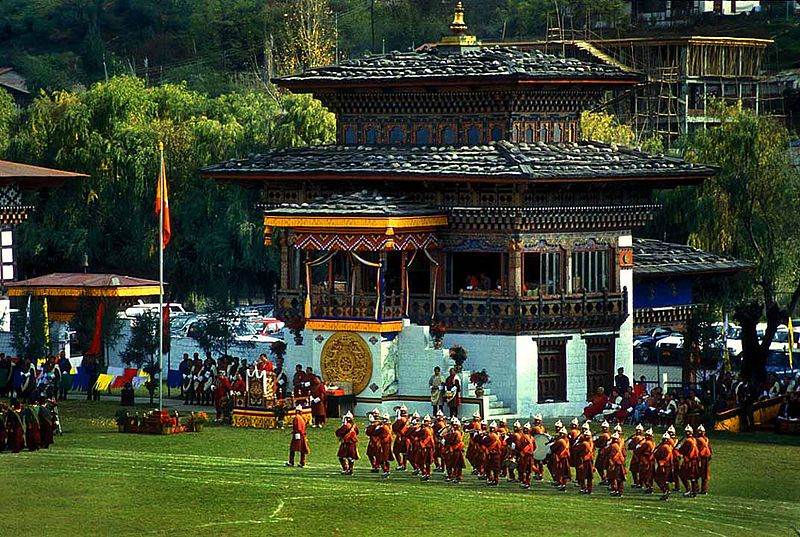 Bhutan Is Open For Tourism & These Are The Details