Breaking Stereotypes, This 21-Year-Old Becomes…
Baby On The Way? Here’s…
Daleside Manor Boutique Hotel In…
Stay In This Stunning European-Style… 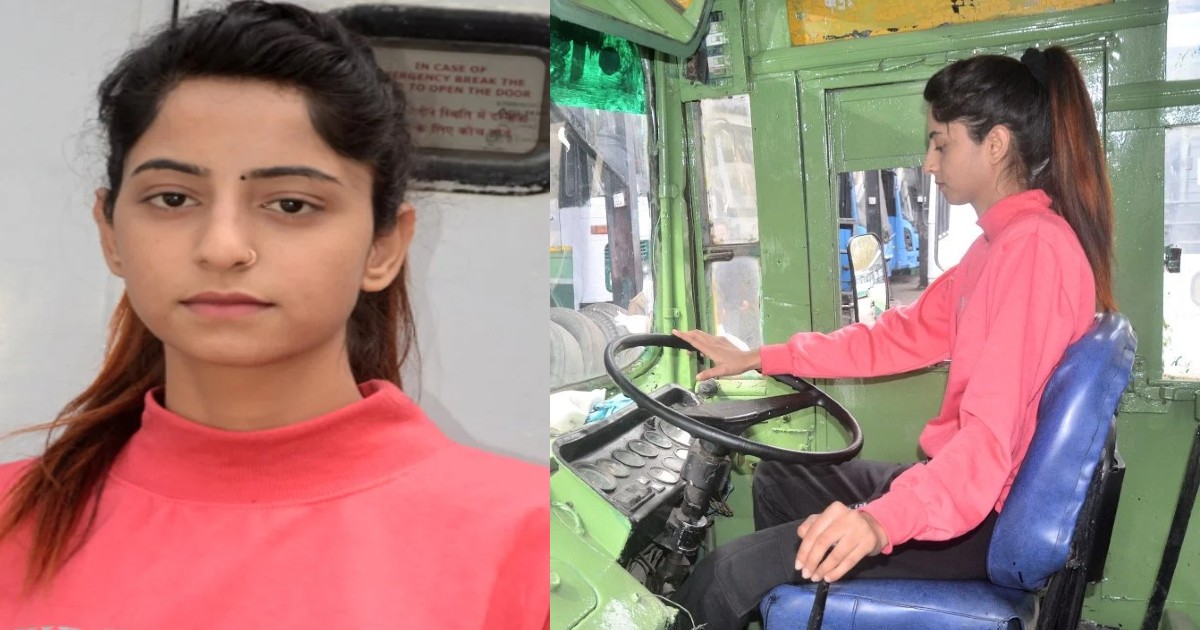 A B.com degree holder and an Indian army aspirant, the 21-year old Nancy Katnouria has broken stereotypes to become the first woman bus driver at the Hamirpur depot, Himachal Road Transport Corporation ( HRTC). Hamirpur, from where Nancy hails, is located in the Lower West Central Outer Himalayas in Himachal Pradesh and is home to the Shivalik Ranges. After training with the HRTC for a couple of months, Nancy has nailed the skill of driving the bus through the rugged Himachali roads.

Young and confident Nancy is bravely working towards turning her dreams into reality by venturing into a profession which is otherwise dominated by men. Women can be at par with men in every field, and Nancy is the perfect example of that. Reportedly, she has even stated that she has selected the profession as she wants to prove that women won’t be left behind in any field. Nancy, who was the only girl in HRTC’s class of 17 students, dreams of joining the Indian army for driving army trucks in the future. In the HRTC training, she achieved knowledge about driving and the different parts of the bus as well. Before Nancy, Seema Thakur of Shimla Depot. had become the first woman driver of HRTC. She initially used to run buses within the state, but after upgrading skills, operates on the Shimla-Chandigarh route. 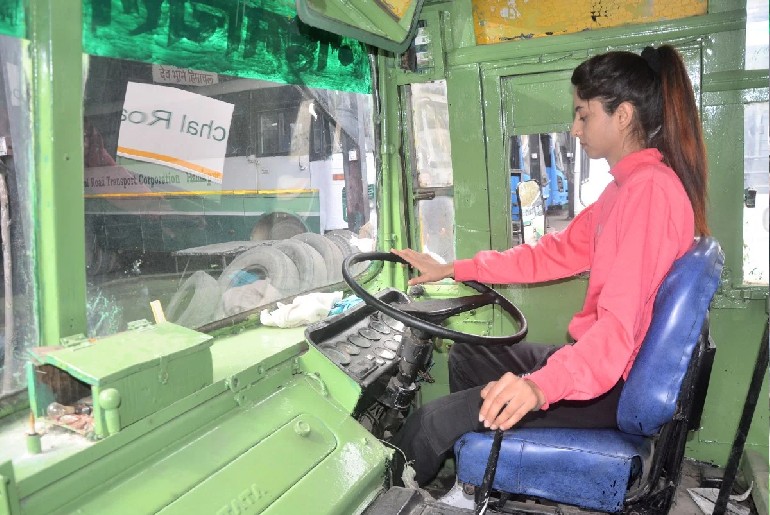 Seema Thakur, who has a Master’s Degree in English, had joined HRTC as a driver in 2016. She is the first HRTC driver to operate a bus on an interstate route. According to ANI, Seema had said, “It was a great experience and I am proud that I got this opportunity to drive an inter-state bus. I am the only first woman bus driver in the region and in the state of Himachal Pradesh.”

She says,"It was a great experience. I'm proud that I got this opportunity" pic.twitter.com/YOm6C1cQZG

These women aptly prove that where there is a will, there is definitely a way!