Breaking Stereotypes, This Girl In The 20s Became The Youngest Woman To Visit Every Country In The World 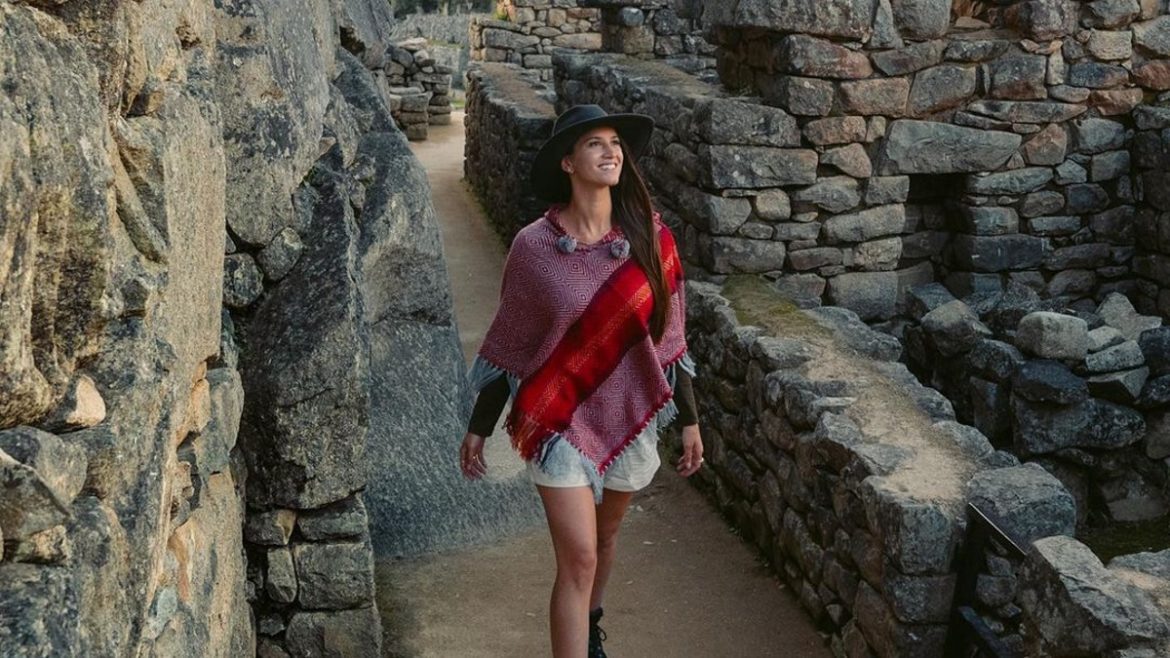 Don’t we all dream about traveling the world one day? But only a few are able to actually live the dream right? And there’s someone who had made it possible just at the age of 21. Yes, you heard it right! Lexie Alford who is currently 24, became the youngest person to have ever traveled to all the countries in the world on May 31, 2019. The then 21-year-old Lexie stepped foot in North Korea and set a new Guinness World Record by becoming the youngest woman to travel the world. Her zeal to achieve greater heights while breaking numerous stereotypes is truly commendable. Read on to know more about Lexie Alford and some of her solo travel tips!

Lexie Alford Has Navigated All 196 Nations As The Youngest Woman

The Youngest Woman to travel the world, Lexie Alford, visited all 196 countries in an effort to challenge herself. According to the American woman, this feat was a step toward making the society realize that it’s possible for a female solo traveler to conquer the world. Lexie Alford is from Nevada City, California, and thanks her parents who own a travel agency, for her global travel escapades. In an Insider interview, Lexie once revealed about the modes of communication she used to travel. And it looks like she mostly used planes, boats, and trains to navigate the 196 nations. Lexie also mentioned how trains are her favorite mode of transport since it allows you to stare out the window at the ever-changing landscapes.

Lexie Alford decided to break the world record for traveling across the globe as the youngest woman after her 12th grade. For her funding to navigate all the 196 countries, Lexie’s photography and blogging helped a lot. And due to her being very active on social media, Lexie also had a few branded deals that helped her boost her funds too. It took three years for Alford to travel to every country of the globe and break the world record. And all of the experience helps the youngest woman traveler to share a few tips on solo traveling. According to Lexie, the very first tip when it comes to traveling alone, especially as a woman, is to use common sense. So when you are traveling to countries that are deemed dangerous, you have to be very quick on your wits. Alford speaks from personal experience that as a solo traveler, you will love the quality of airlines like Delta and KLM. Alford also faced issues while arranging visas to enter some countries like Venezuela and Pakistan. And her tip is to apply for visas as early as possible.