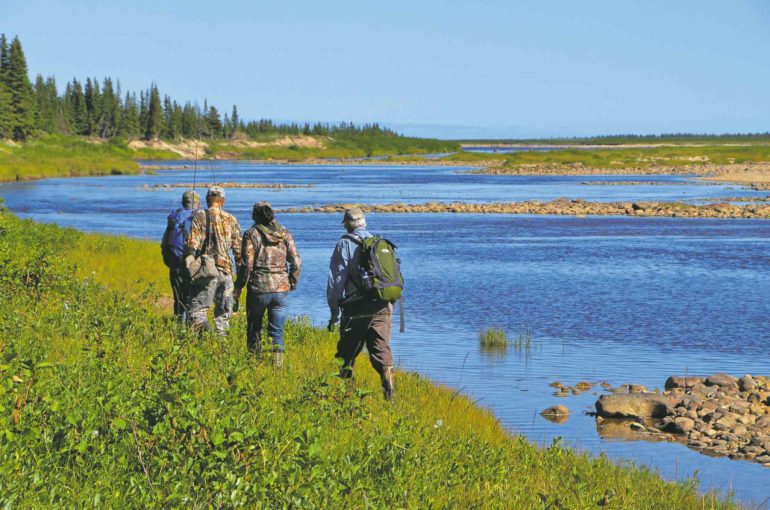 Did you know that you weigh 16.5% of what you weigh on earth on the moon? And on Mars you would weigh just a little more than a half of what you weigh on earth. No wonder the entire world is obsessed with colonizing Mars. You could practically throw the weighing machine out the window. But did you know that there’s one country in the world where you would weigh less as compared to any other part of the world? Hard to believe but Canada boasts of this anomaly. Let’s figure out just how. 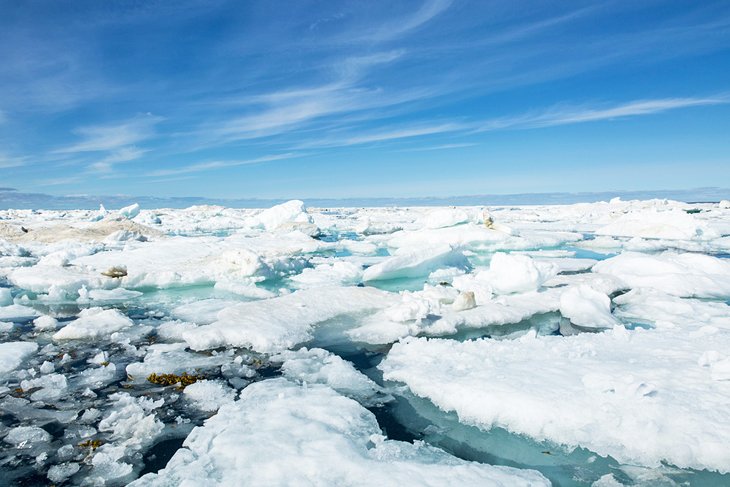 Canada Has An Anti-Gravity Area

For years, people were baffled by a mysterious area in Canada known as Hudson Bay. And no, it isn’t because of apparent sightings of Bigfoot here. Hudson Bay has less gravity as compared to the rest of the world. Now, don’t go about thinking that you will start floating here but you will weigh less than you would anywhere else in the world. 40 years is how long it took for scientists to figure out exactly why this territory has less gravity. And the reason behind it is quite interesting too. If you have studied physics then you will know that gravity is a result of mass. This means that depending on the density of the Earth, each place will have varying gravity. 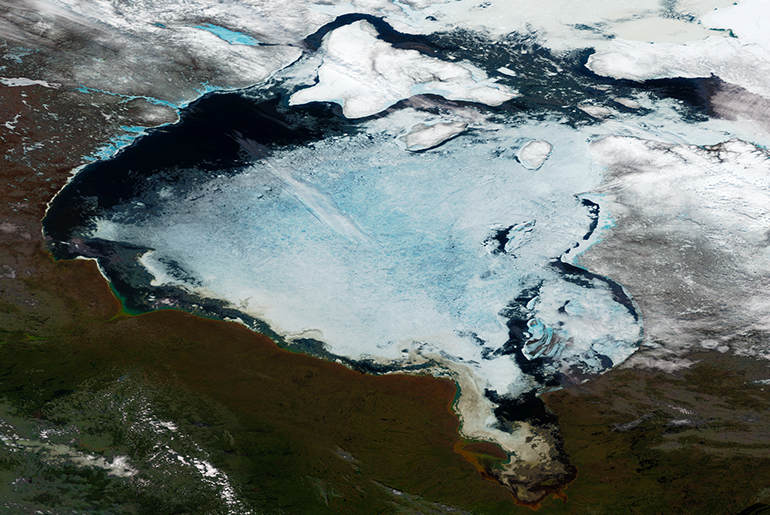 Remember that movie, Ice Age? Well, then you’ll remember that the world once went through a phase where the entire planet was covered in ice. During the ice age, the entire country of Canada was covered by a huge glacier known as the Laurentide Ice Sheet. This particular glacier was so heavy that it squeezed down on the rocks of the earth and held it there. When the ice finally started melting, the earth bounced back (or at least it tried to). But it took its own sweet time which led to the area in Hudson Bay getting a teeny bit messed up. Since the mass of rock decreased, so did gravity. And voila! That’s how we got such an irregularity.

It’s post-Diwali and if the mithai binge has taken a toll on you then you know where to head. So, here’s taking a look at what all you can do in Canada.