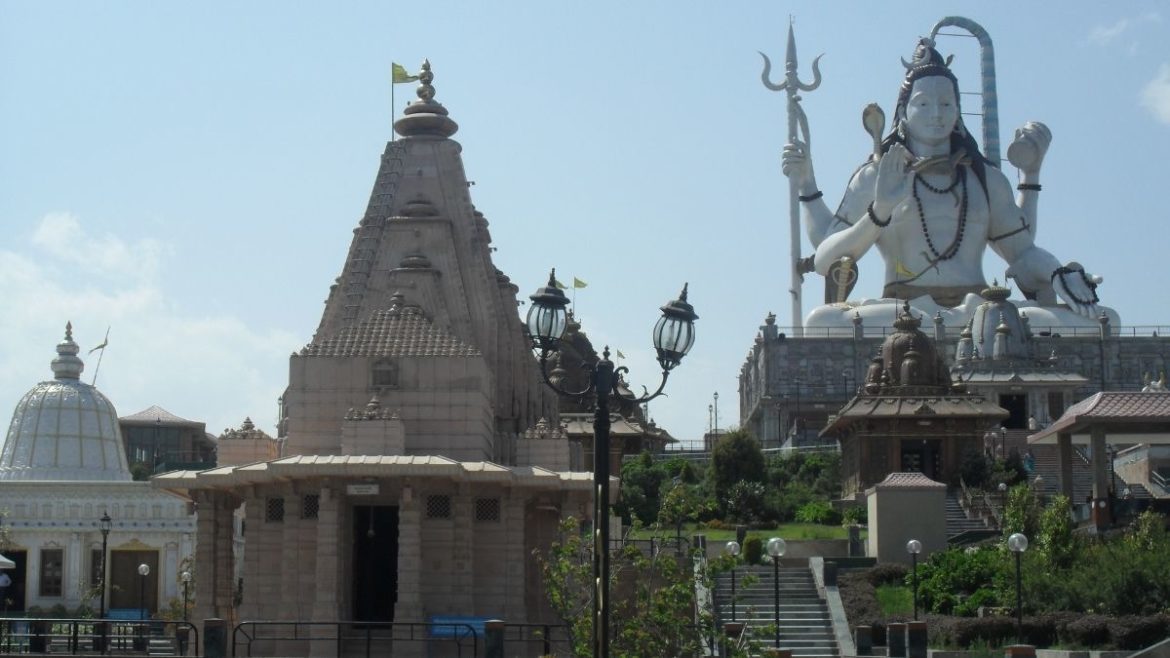 The Char Dham Yatra is one of the most anticipated yatras for Hindu pilgrims who weather all difficulties to visit the religious sites. However, the Char Dham shrines are located at very high altitudes, and pilgrims have repeatedly reported health hazards due to cold conditions, low humidity and lack of oxygen. Therefore, to ensure the complete safety of the pilgrims who undertake the yatras, the Uttarkhand Tourism Development Board has issued a health advisory. Also, due to boulders falling from the hill near Panchpulia route in Badrinath, the Char Dham yatra has been halted. As the highway has been closed due to the same.

The health advisory suggests that travellers bring along their medicines, a doctor’s phone number for emergencies and even the prescription. They have also temporarily asked senior citizens with Covid-19 complications to avoid the Char Dham Yatra.

Further, the advisory suggests that travellers avoid high-intensity exercises at high altitudes. Travellers are also advised to drink two litres of water daily, remain hydrated and have a nutritious diet. In case the travellers face mountain sickness, increased breathing, or vomiting, they are advised to contact the nearest medical facility at the Char Dham Yatra. The advisory boards have told the travellers to avoid smoking, consuming alcohol, drinking coffee, sleeping pills or pain killers to prevent health inconveniences during the Char Dham Yatra.

The Health Advisory has been issued after 39 pilgrims died during the Char Dham Yatra. The deaths happened due to cardiac arrest, blood pressure and even mountain sickness. The ISBT at Rishikesh is conducting health screenings to identify travellers who are sick and have complications. These travellers are being asked to rest or postpone the yatra. Additionally, various other health screening centres have been set up at other sites.

One’s best option is to avoid travel if you’ve medical history or go for a proper check before you seek to travel for the Char Dram Yatra.

Also Read: 5 Exciting Trips You Can Enjoy In Uttarakhand Under ₹5K