Now Check The Status Of Your Food While On board The Train! 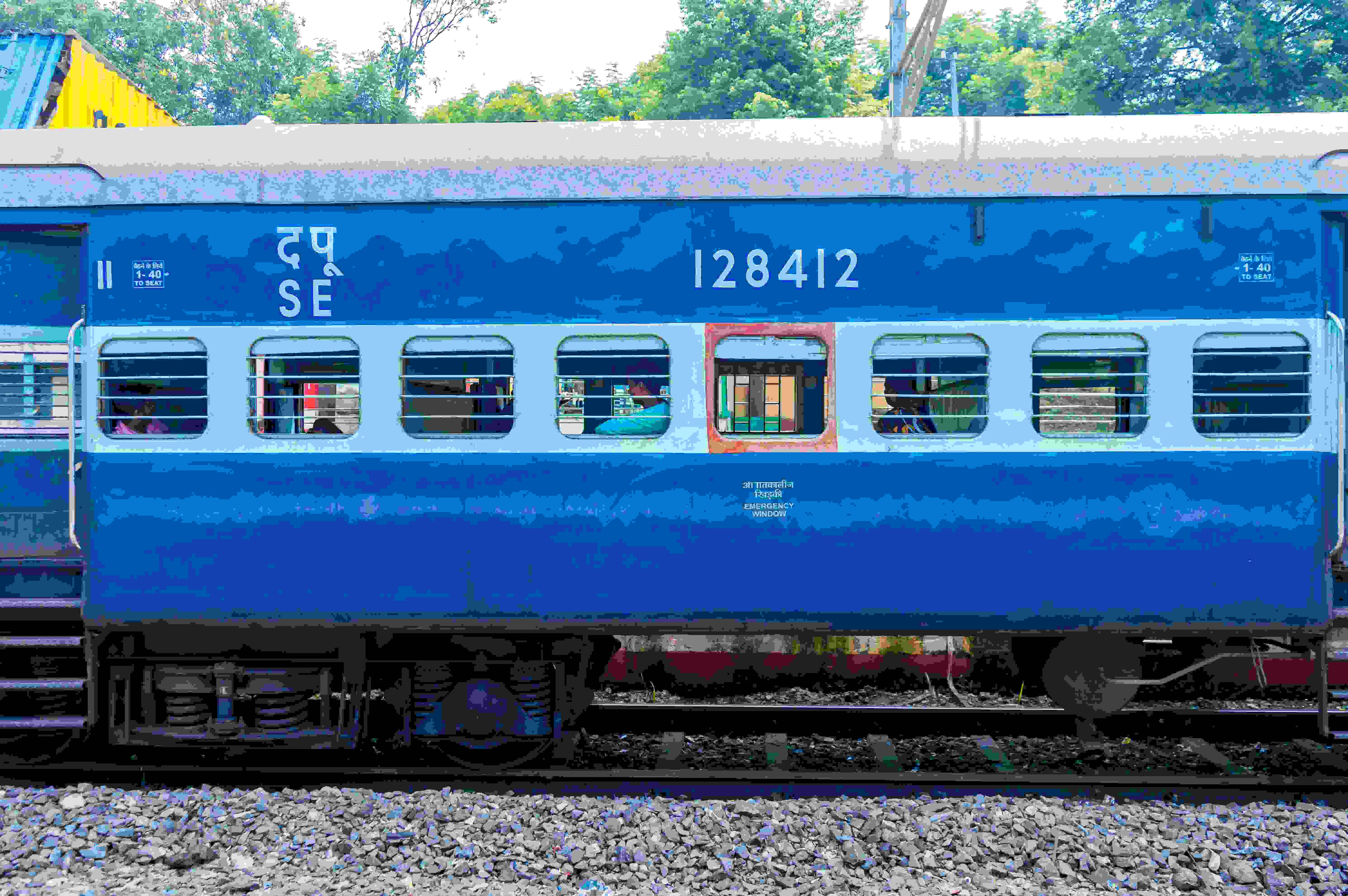 Passengers can now access live feed regarding the status of their meals while on board the train.

Through the launch of the portal ,“Rail Drishti Board”, keeping track of one’s meals has become easier. You can now check not only how your food is made but also how it is packaged. The portal was launched by Railway Minister, Piyush Goyal in a bid to involve the people in the ongoing projects of the Indian railways. 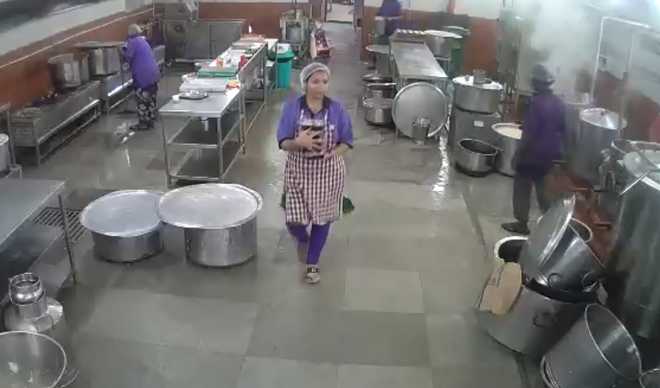 Apart from relaying the status of their meals to the passengers, the portal also performs several other tasks. It also displays train schedules, enables booking of tickets as well as highlighting interesting trivia with respect to the Indian Railways such as their achievements and earnings.