Looks like Wuhan, the birthplace of the coronavirus, is in troubled waters again. With a cluster of new coronavirus cases detected in the city, China plans to test Wuhan’s 11 million population in a matter of 10 days! Impossible, much? 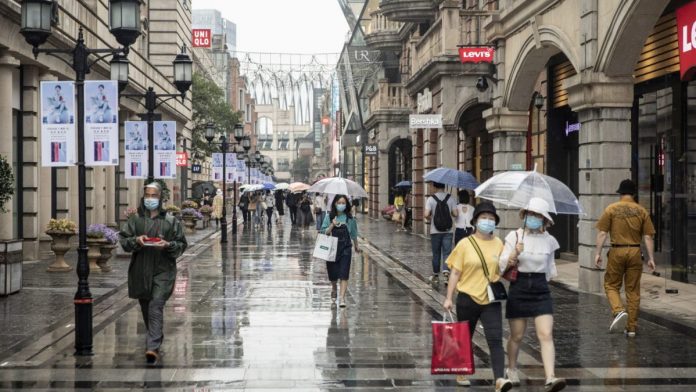 Wuhan’s 11 Million Population To Be Tested In 10 Days

Wuhan, which was in strict lockdown for a period of 76 days, officially reopened on 8 April. And for a while, all seemed to be going well. Transport services resumed, businesses started opening up and even schools reopened; and because no new cases were reported since April 3, some reports even suggested that Wuhan was finally coronavirus free.

But the emergence of a cluster of cases over the weekend has now threatened China’s move to normalcy. And the Chinese city of Wuhan is not taking any chances to let the coronavirus create havoc as it previously did. Hence, it is drawing up plans to test its entire population of 11 million people.

Named as the 10-day battle, every district in Wuhan has been tasked to come up with a 10-day testing plan based on the its population and emergence of an active outbreak in the district, if any. Officials plan to conduct nucleic acid tests, where older people and densely populated communities will be given priority for testing.

Also Read: This Is How The Great Wall Of China Still Stands Strong Thanks To Sticky Rice 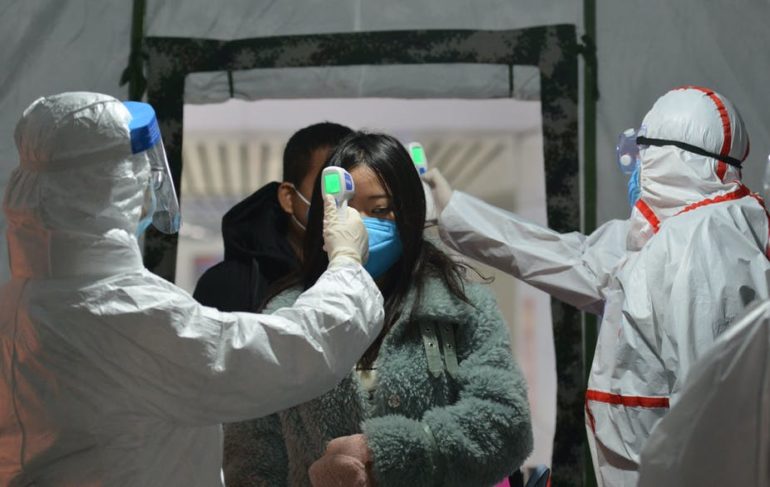 While this seems like an unachievable feat, several senior health officials have indicated that testing the entire city would be unfeasible and costly.

According to a senior director of Wuhan University, as per a BBC report, testing should be targeted only at medical workers, vulnerable people and close contacts of a case. While another Wuhan University director suggests that a since a large percentage of Wuhan’s population (around 3-5 million) has already been tested previously, Wuhan can test the remaining 6-8 million in a 10-day period, which it is highly capable of doing.

Wuhan was where this global emergency started and authorities in the Chinese Government do not want the city to be engulfed by the coronavirus again. Hence, a step like this seems important for them.

And China being China, it’ll be amazing to see if they manage to achieve this feat or not!