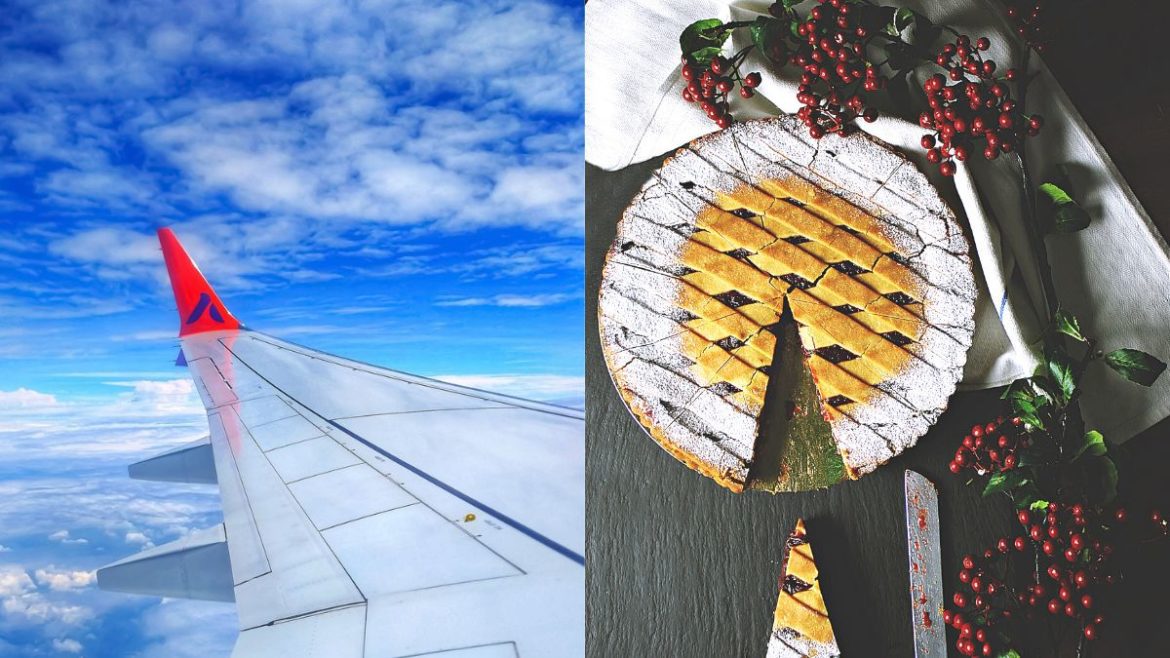 ‘Tis the season to dig into good food, travel to the best of winter destinations and have a great time during the holiday. The new Indian airline, Akasa Air, recently introduced a Christmas menu in its in-flight cafe. Named Cafe Akasa, this facility allows onboard travellers to try the various festive menus and relish the delectable meals while flying to their destinations. Akasa Air is upping the travel experiences of its travellers in innovative ways. Take a look.

The airline, which has been introducing new flights, routes and innovative additions for its travellers, has announced a Christmassy menu. The in-flight meal provider, Cafe Akasa, has an all-year festive menu. The Akasa Air flight has introduced dishes like chicken pies, pasta, Vietnamese rolls and hot chocolate to make the food mix a hearty and happy one. Apart from being festive, the airline also offered to package these meals from sustainably grown crops.

Such initiatives also promote the travellers’ goodwill with the airline companies. And from what it looks like, Akasa Air is incorporating the best services for them.

While most airlines do have special menus at different times of the year, the new Indian airline has planned an array of gourmet experiences for travellers. The airline has put a particular focus on farm-inspired and plant-based nutritious meals. A few of the travellers’ favourites include Rasmalai Cheesecake, Mediterranean Bagelwich, Lebanese Ciabatta, Sugar-free apricot prunes flap jack and Flourless Chocolate Cake, and so much more. Their dishes also include Indian cuisine favourites too.

So, you’re definitely up for a food delight while flying through the skies.