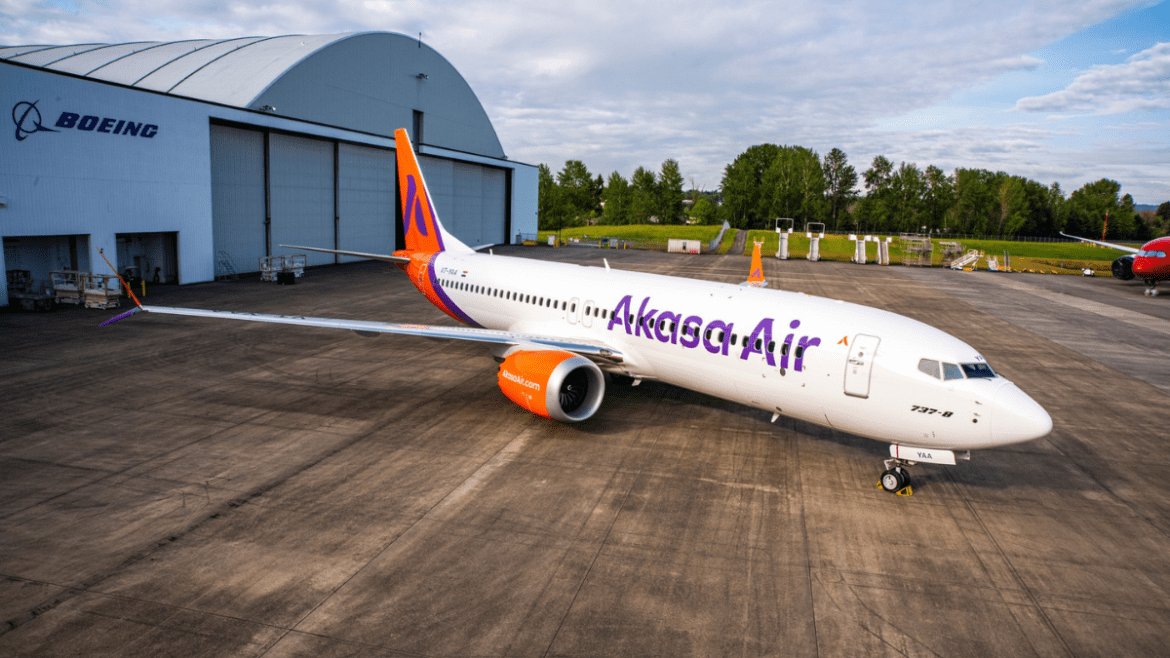 Akasa Air is on its way to mark its presence across India. Known as India’s youngest airline, the airline is all set to fly a new route. Akasa today announced its entry into the heartland of India, Uttar Pradesh. It notified that, from December 25, 2022, it will be introducing daily flights from Lucknow on the Lucknow-Mumbai and Lucknow-Bengaluru routes.

Akasa Air, with this announcement of the new Lucknow-Mumbai and Lucknow-Bengaluru routes, added Lucknow as its 11th destination on its network. It is surely one of the fastest-growing airlines in India. The first flight from Bengaluru will depart at 7:40 am and reach Lucknow at 10:15 am on December 25. This flight will mark Akasa Air’s commencement on the announced routes on a daily basis.

Akasa Air is focusing on connecting tier-two and tier-three cities in India in order to expand its fleet. Citing this, the airline is adding a third daily frequency on the Bengaluru-Kochi route. This third daily flight will commence on December 29, 2022. The airline already has 28 daily flight departures from India’s tech hub, Bengaluru.

Akasa air is the newest airline In India and promises the most reliable and comfortable service at affordable rates. It has a vision that its fleets will have 18 aircraft by the end of March 2023. It will take its fleet to 72 aircraft in the next four years.

Also Read: You Can Now Travel Hassle-Free Between Bengaluru And Pune, Thanks To Akasa Air

When are you booking your tickets on this new route?