Delhi To Get Replicas Of 7 Wonders Of The World 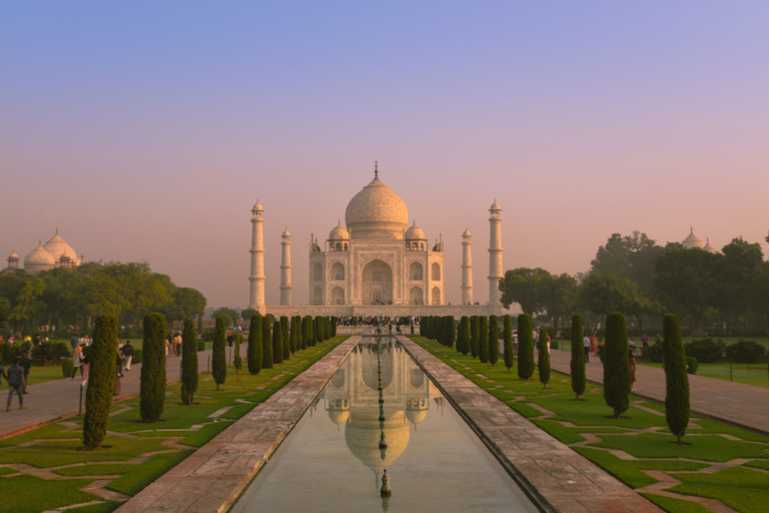 A beautiful park in Delhi will have seven wonders of the world that will be Delhi’s newest attraction.

You no longer need a passport or a flight ticket to travel around to witness the seven wonders of the world as Delhi, the national capital of India gets all of them together in a beautiful park. The replicas will be built in an eco-friendly way and will be lit up using renewable energy. 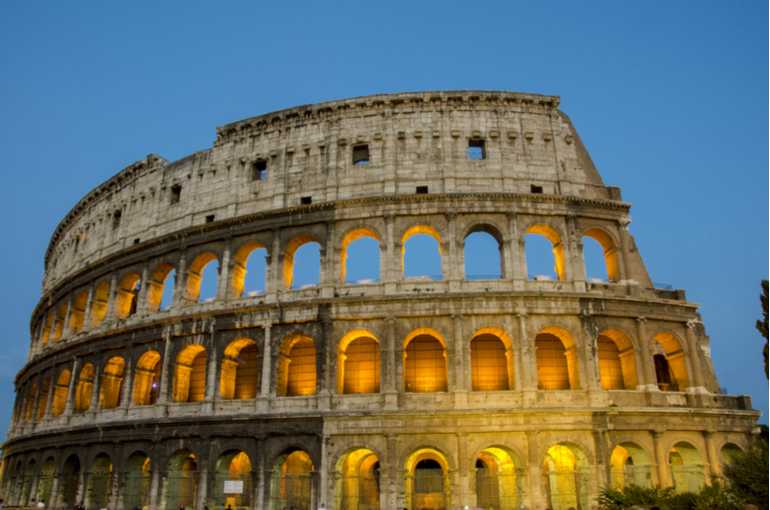 The South Delhi Municipal Corporation has decided to harness wind and solar power to meet the power demand of the Wonders of the World Park near Sarai Kale Khan bus terminal in south-east Delhi.

Delhi’s newest tourist attracting comprises of the replicas of seven iconic wonders of the world namely, Great Wall of China in China, Christ the Redeemer Statue in Rio De Janeiro, Machu Picchu in Peru, Chichen Itza in Mexico, The Roman Colosseum in Rome, Taj Mahal in Agra, and Petra in Jordan. 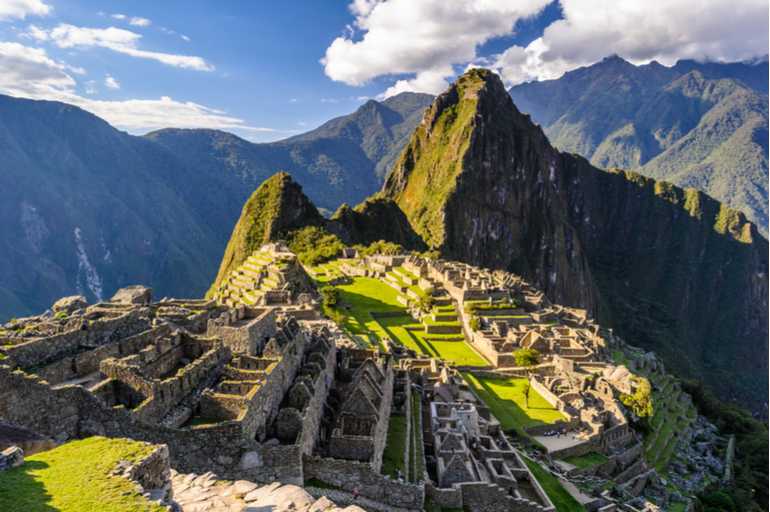 The park will include all 7 replicas of the iconic monuments and architectural structures, this park will be the biggest highlight of South Delhi and the best part about it is that these replicas will be built completely out of scrap automobile parts and scrap metal like old iron benches and bicycle parts. The park’s entire consumption will be far lesser than the production, and hence, the extra 12-14 kilowatts will be transferred to the grid. South Delhi Municipal Corporation has relied completely on solar and wind energy to power up the park.  Three solar plants will be installed in the park that will be able to track the sunlight which will help improve the output by 40% as compared to the traditional solar panels. The solar trees are too equipped with mist cooling technology that will release water droplets in the air. These water droplets will evaporate due to heat and cool down the surrounding environment.

Tourists can strike a pose and click a selfie with the monuments in the background as all replicas will also have a selfie spot. They will also have a board that will have facts about each monument and what components were involved in the making of each replica, the replicas will be about 25 to 30 feet tall in height, except for the Eiffel Tower which will go up to 70 feet in the air.

The park opens from February 9, 2019, however, the entry fee has not been disclosed yet. The project cost around Rs 7.5 crores and the idea inspired is by a similar park in Kota, Rajasthan.