Delhi To Get Biggest Eco-Park In The World

Delhi soon to get one of the world’s biggest man-made parks which is going to be even bigger than the New York’s Central Park.

What was once Delhi’s biggest source of pollution will now be turned into a sprawling 884.64 acres eco-park which will be one of the biggest in the world. The Badarpur Thermal Power Station (BTPS) was a power plant for over 45 years which is now turned into an ash pond, the eco-park will be built on this ground and turn it into a green area. 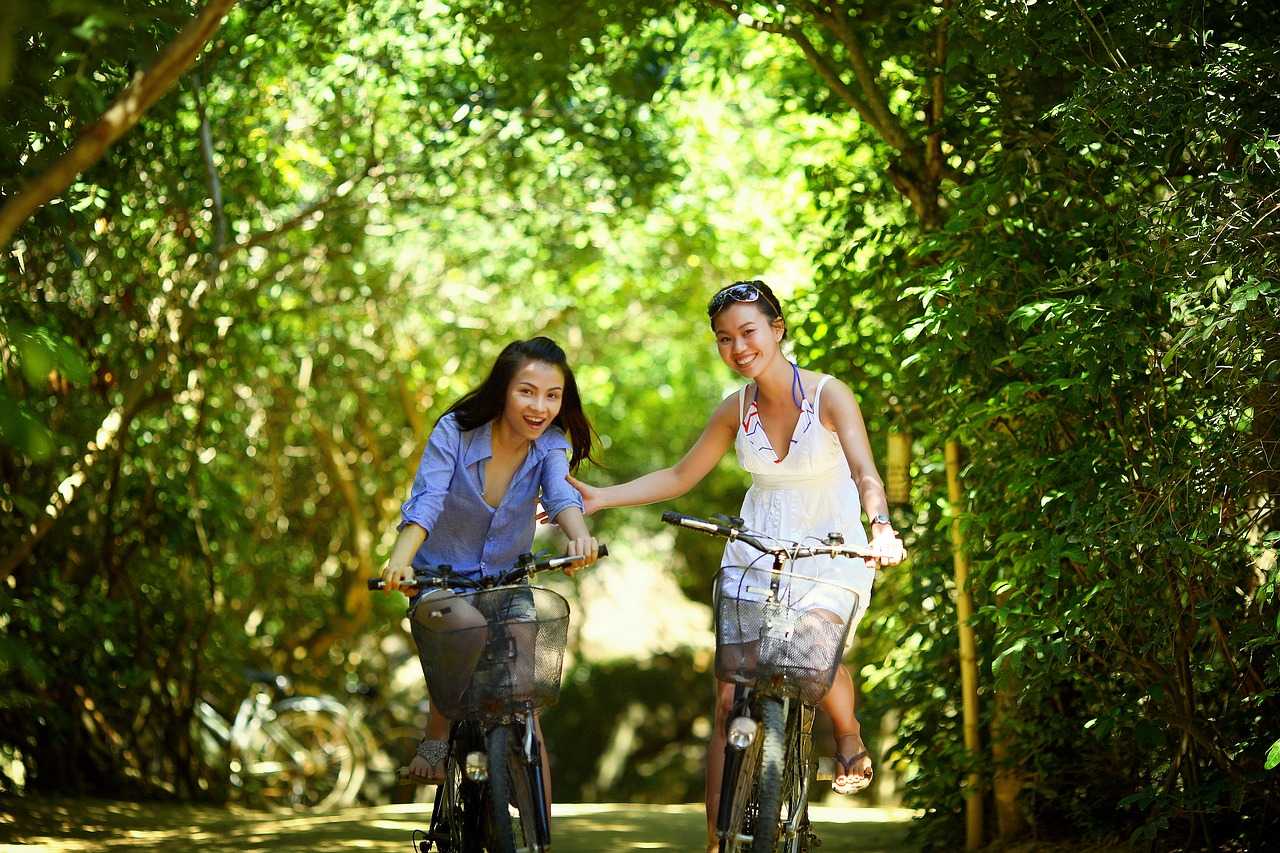 Image for representation purpose only

The power plant is permanently shut, but used to produce 3,500 tonnes of fly ash every month. Fly ash is a key component of hazardous PM 2.5 or a fine matter which is so tiny yet so harmful for the air pollution. These particles are invisible to the naked and can be inhaled deep into the lungs, causing respiratory diseases.

The project has begun and greening of the ash pond is already over. The park will have a vast green area, water reservoirs, lakes, yoga centers, jogging and cycling tracks and jungle safaris! 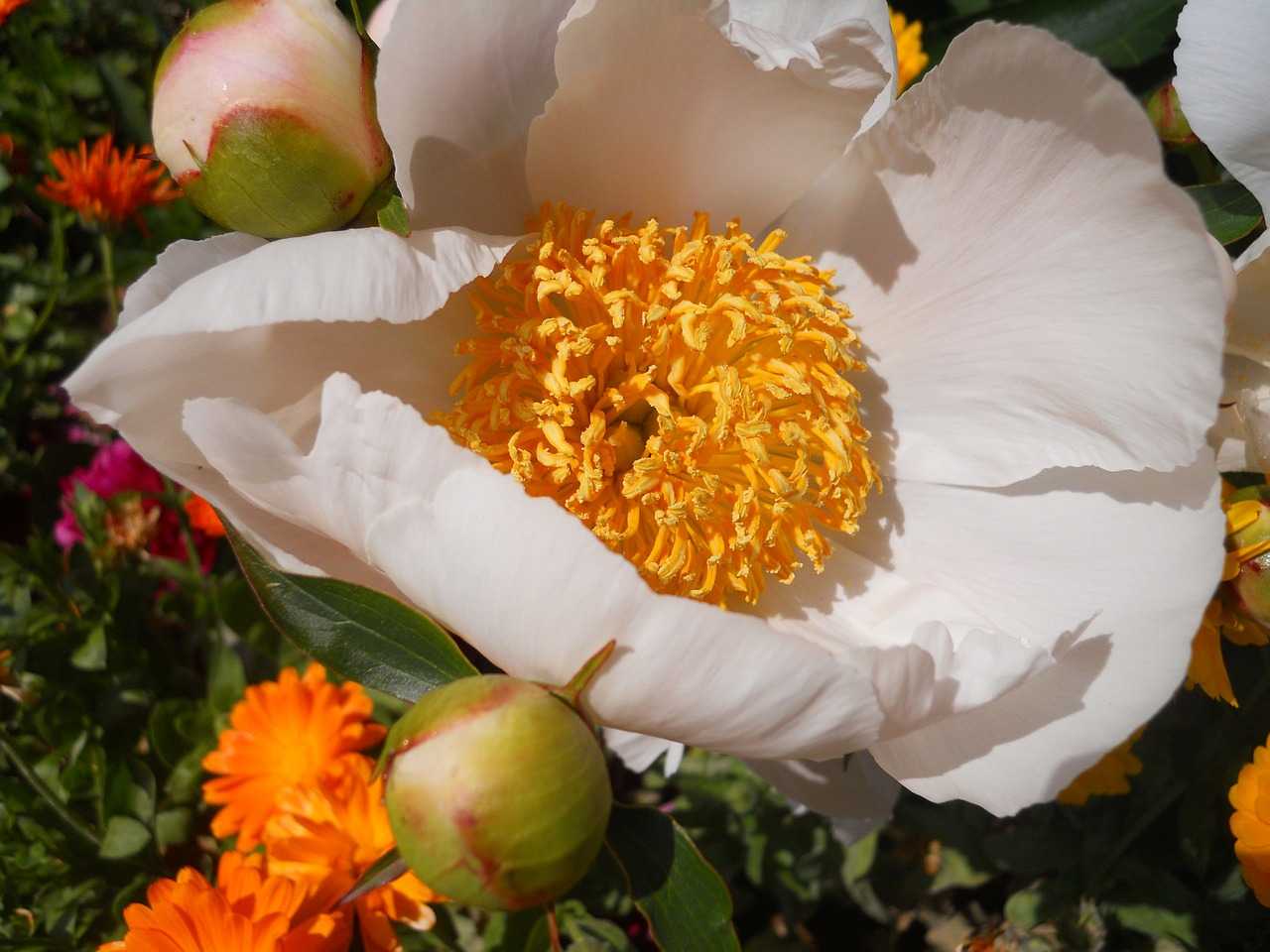 Image for representation purpose only

Building the entire eco-park is going to take time, the exact date of when it is expected to be finished is yet unknown. The NTPC is re-modeling an original plan that included building concrete structures in the park as the Delhi Development Authority (DDA) has pointed out that the ash pond falls in the ‘O’-Zone where no construction activity is allowed.

The eco-park will have to be approved by the principal committee of the National Green Tribunal (NGT) and the land-owning agency.