Delhi NCR Gets Struck By A 6.4 Earthquake 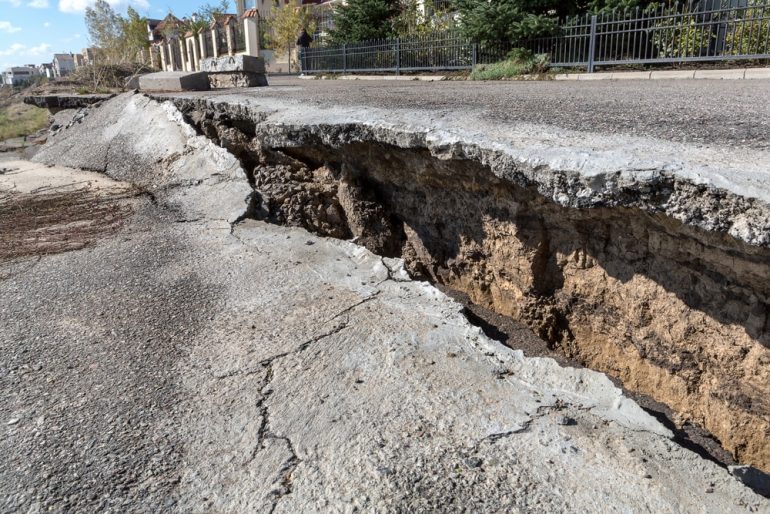 Delhi NCR region along with surrounding areas got struck by an earthquake on Saturday evening – 2nd Feb.

Earlier that same day, an earthquake of 6.1 magnitude was felt at Sumatra Island, Indonesia but no warnings were issued. Indonesia’s National Disaster Mitigation Agency (BNPB) also claimed that despite the magnitude, there were no dangerous consequences and no alert for tsunami has been issued. 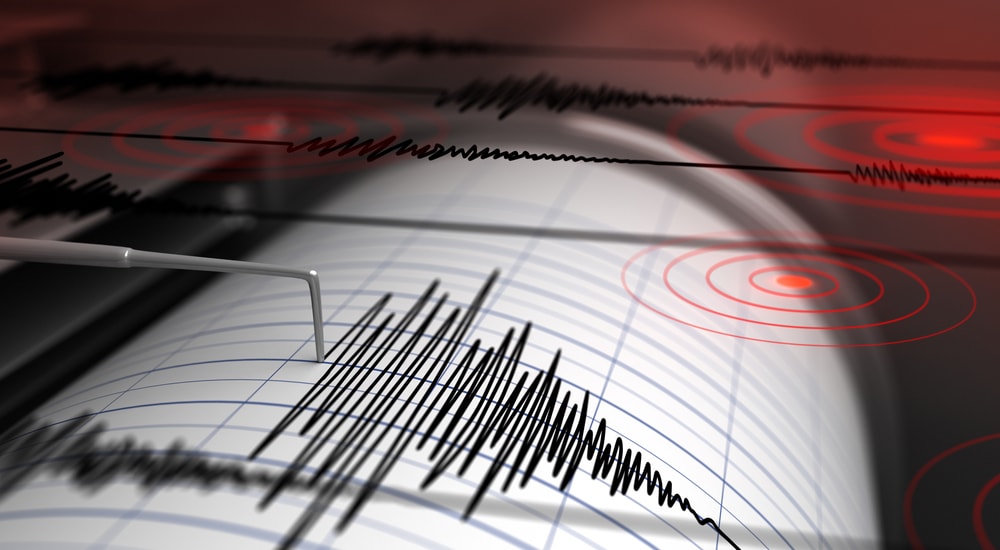 Delhi gets hit by a 6.4 magnitude earthquake

The Statue Of Unity Is Now Connected To...

Iconic Champs-Élysées In Paris To Transform Into Breathtaking...

Top 6 Destinations In India For...

5 Coffee Shops In Sharjah That...