Delhi Projected To Become World’s Most Populous City Around 2028 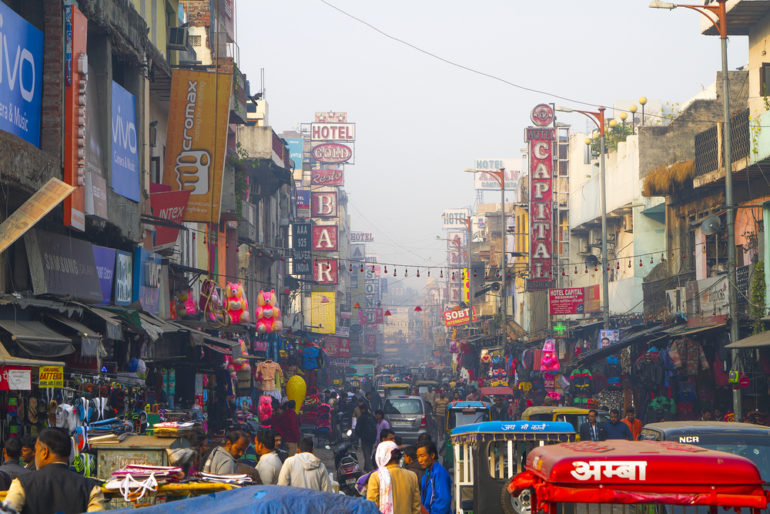 You thought Delhi is one of the most polluted cities in India? Guess what it’s also going to be the most populated city in the world.

Delhi is projected to become the most populous city in the world around 2028, according to new United Nations recent estimates. The reports said that India is expected to add the largest number of urban dwellers by 2050 and about that same time 68 per cent of the world population is projected to live in urban areas. Currently, 55 per cent of the worlds population lives in urban areas. According to United Nations estimates released on Wednesday (16th May’18), Two-thirds of people in the world will be living in cities by 2050, and the boom will be concentrated in three countries – India, China and Nigeria.