The newly constructed Ashram metro station is said to be Delhi’s smallest metro station that is open to the public on December 31st.

People residing in East Delhi can now take the Pink line from Ashram Metro station which is newly constructed to reduce the travel time between East Delhi and South Delhi. The design of the new metro station was developed due to less space and land shortage that makes it the smallest metro station in Delhi and in the world too! 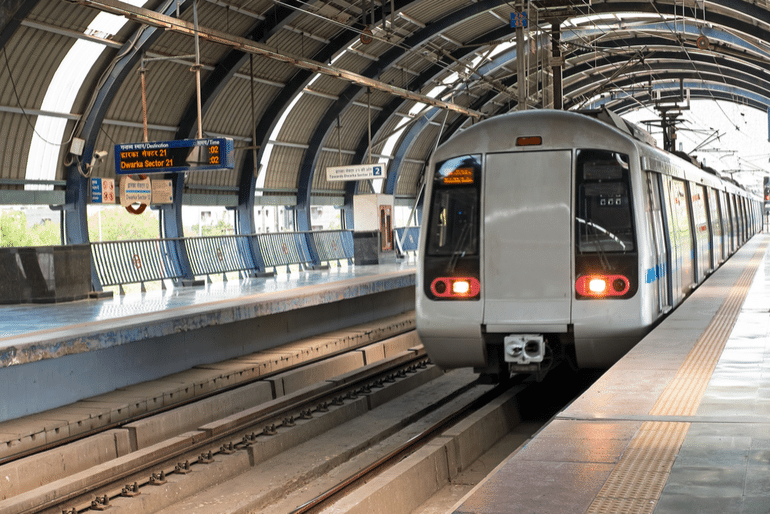 While the station was supposed to be an underground station, the Delhi Metro Rail Corporation (DMRC) realized that 40% of the planned layout of the station was unavailable for construction. The station box couldn’t be relocated due to the Ashram flyover on one side and apartments on the other.

The station has three levels unlike two levels on any other metro station and it takes up only 151.6m of space against the average of 265 m. According to DMRC officials, it is the smallest metro station in Delhi and possibly in the entire world.

The station is constructed vertically instead of horizontally to save space, the platform for the 6-coach train is 135 m. There are two tunnel ventilation fans placed across the tracks and an auxiliary substation located at concourse level instead of the usual platform.

This new design of Ashram Metro station serves as a prototype now for other stations to be built where there is less space.