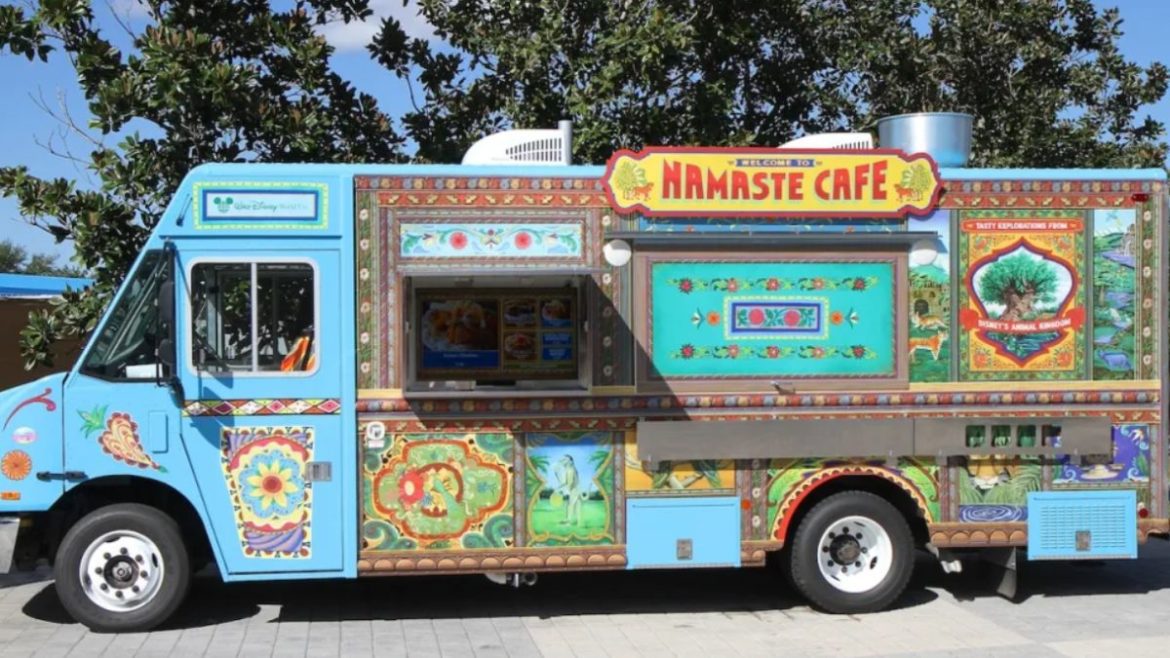 To promote Delhi as the ‘Food Truck Capital’ and make provisions for ease of operating food trucks across the city, the Delhi government is all set to roll out a food truck policy in the national capital. Well, that means a lot of food trucks in the city and foodies can’t seem to keep calm! After a review meeting on Tuesday, Deputy CM Manish Sisodia revealed via a tweet that the food truck policy along with the Delhi shopping festival are two top priorities for the government as of now and both will be launched soon. He also added that after the launch, Delhi will be the first in India to bring a food truck policy along the lines of countries like the US and the UK.

The Hotspots To Park The Food Trucks Will Soon be Finalised

We are committed to strengthening Delhi’s economy by creating new jobs in upcoming sectors. pic.twitter.com/jdnqsG2Ocm

Delhi will soon be having a lot of new food trucks for the foodies to explore. The soon-to-be-launched food truck policy of Delhi aims to provide the highest quality food options to both tourists and locals. The objective of the policy is to enhance and complement the existing food landscape in Delhi and to bring more special gourmet foods to the streets. The new food truck policy is also a potential catalyst for the night-time economy in Delhi, one of the provisions announced in the Master Plan of Delhi 2041.

Delhi Govt is committed to timely implementation of these schemes, to create 20 lakh jobs in 5 years. pic.twitter.com/vuLAN54Kj1