Delhi’s Pollution Is Not Really Its Own! 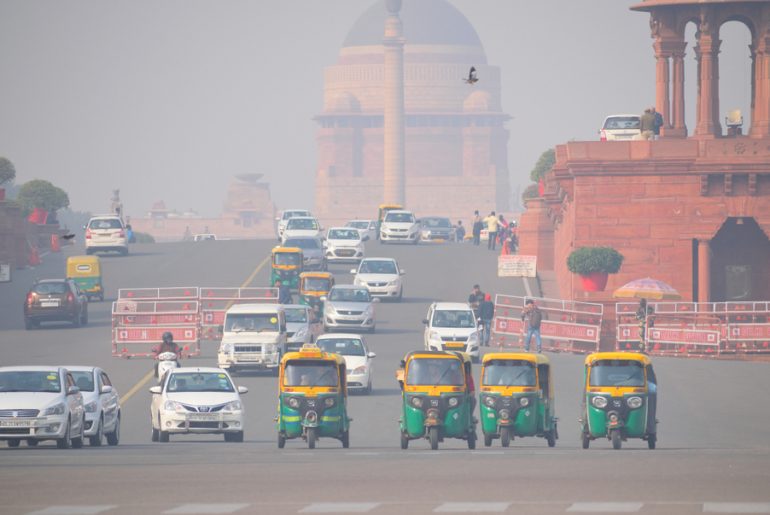 Delhi’s pollution rates must be rising, but it was noted that 75% of the pollution is not Delhi’s own but coming from external sources.

Also read: This Shop In Delhi Serves Rabri In An Orange Fruit

What About The Seasons?

During the summers, nearly 33% of Delhi’s pollution comes from outside, but that ratio reverses in winters where 64% comes from outside. 30% of the pollution within Delhi is coming from industries, 28% from vehicles, and rest from power stations, and other sources. Due to the rising pollution, the capital city will have to take measures. They are planning to introduce LPG in households, and strict pollution monitoring for industries and vehicles. The action will be taken for Delhi and the neighboring regions.

Also read: 5 Places You Can Visit For A Quick Getaway From Delhi