Dry Christmas In Mizoram As The State Prohibits Alcohol 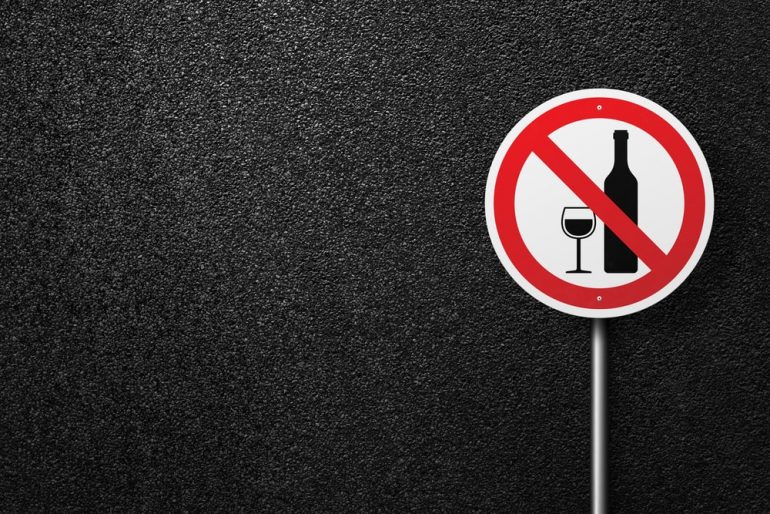 Total prohibition of alcohol in Mizoram state has been announced by the government from December 21st to January 14th so the state will experience a Dry Christmas and New Year.

After the meeting held at Aizawl (capital of Mizoram) last week, the new MNF government in Mizoram has imposed a strict ban on liquor sales in state from December 21st to January 14th. The alcohol sale in Mizoram was first banned in 1997 when the Congress was in Power, but the ban was lifted in 2015 when liquor sale was regularized again. 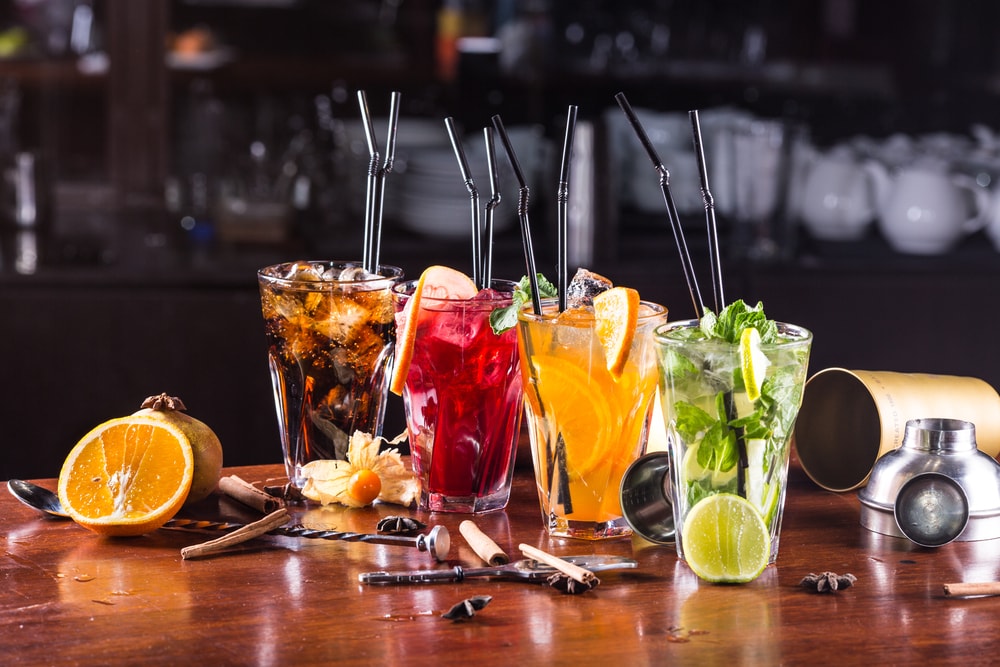 The government wishes to prohibit alcohol completely, but they are finding it difficult to track down the private distributors. Until the situation comes under control, they have banned liquor for the Christmas and New Year.