Dubai Among Top 10 Trending…
From Hello Kitty To Panda,…
Hard Rock Cafe Now Has…
Baby On The Way? Here’s… 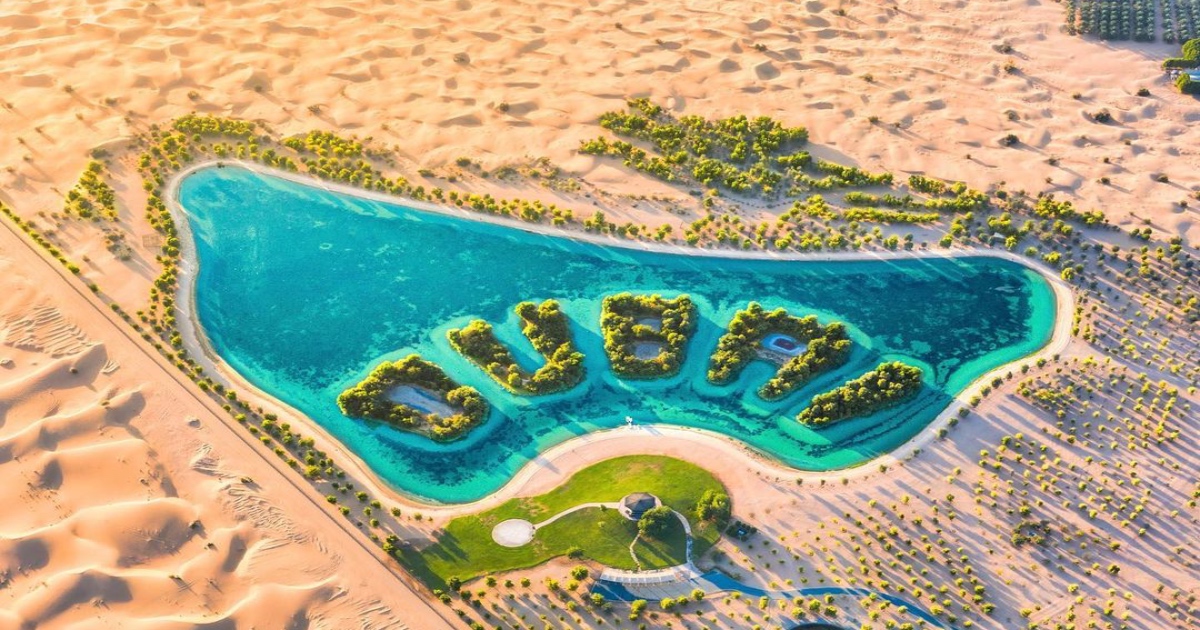 Traveling might not have kicked off in full swing, but thanks to social media many people have been able to escape to their favorite destinations through popular influencers. Speaking of which, Tik Tok has had people glued with its food and travel videos. And now, travel brand Bounce has analysed the views and counts on popular hashtags and has rolled out the top Tik Tok travel destinations for 2021. Read on to know more!

New York City topped the list with 216 billion views, followed by the UAE with 37.1 billion views. The UAE has been a favourite holiday spot for travellers a cross the globe. And, the country has also been ahead in containing the pandemic. In fact, the UAE has attained the eighth position globally and the top place in the Arab world by securing 69.7 points on the general index.

Despite the pandemic, the UAE has always been open to tourists, ensuring things are fully under control and travellers enjoy to the fullest, while staying safe. Well, with its luxurious hotels, skyscrapers, shopping, dining scene, and a lively nightlife, it’s no surprise that Dubai is popular with TikTokers.

The UAE has been ranked the most popular tourist destinations in 2021. Kudos to the government’s efforts in curbing the pandemic and instilling confidence in travellers to put UAE back on their bucket list. On that note, Dubai is also Ranked The World’s Best Beach Destination.

Global travel company Kuoni said that as per Google, UAE was one of the most searched destinations tourism in 2021. The other popular destinations that were searched on Google include Canada, the USA and Egypt. Dubai reopened for tourists on 7 July, with stringent rules in place. Ever since then the country has been welcoming tourists in a responsible way, instilling confidence among frequent travellers.

In addition, it also anticipated that the country will welcome a larger number of visitors for Expo 2o20. In fact, the number is expected to be bigger than what it would have been this year. “To uncover 2021’s most dreamed of destinations, we reviewed data for 131 countries around the world, including the UK, to discover which countries travellers are searching for on Google for next year,” said the travel group. Meanwhile, Dubai Is Also Ranked One Of The Best Cities To Work In 2020.

The World’s Most Searched Destinations for 2021