Dubai And Abu Dhabi Voted…
Dubai Has A Quranic Park…
A Romantic, Candle Light Concert…
Breakfast With Penguins, Anyone? It…

Dubai And Abu Dhabi Voted Safest Cities In The World 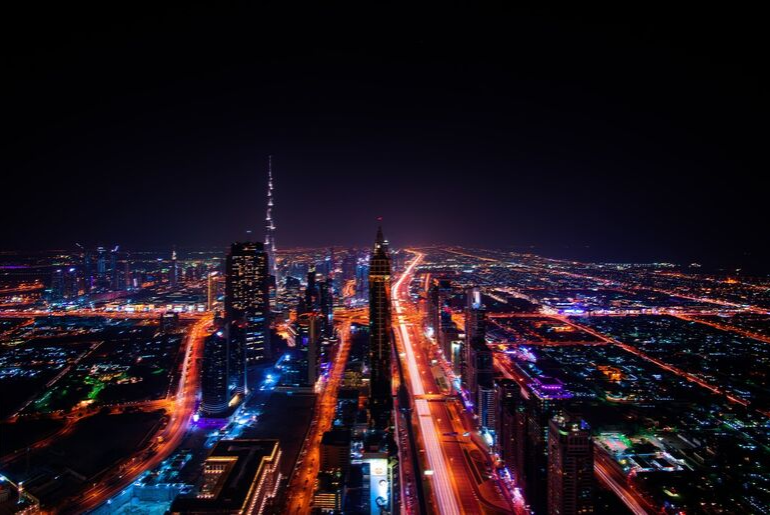 We all love Dubai and Abu Dhabi for how safe they are. Reaffirming our belief, there has been an official report that states Dubai and Abu Dhabi amongst the top 30 safest cities to live in the world. It was revealed so in the Safe City Index 2019. This index was part of The Economist Intelligence Unit- a ranking of 60 cities based on health, personal, digital, and infrastructure security.

A new parameter, Urban Resilience, has also been included this year. Urban Resilience measures the ability of the city and its infrastructure to recover from disasters- both natural and humanmade.

Findings From The Survey 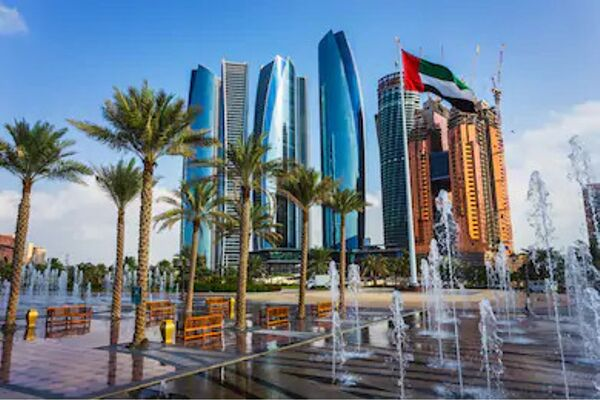 Abu Dhabi and Dubai feature at 27th and 28th position, respectively. However, both the cities rank much higher, in the top 15, when it comes to personal security. These scores relate to the levels of violence and petty crimes in the city impacting personal security. 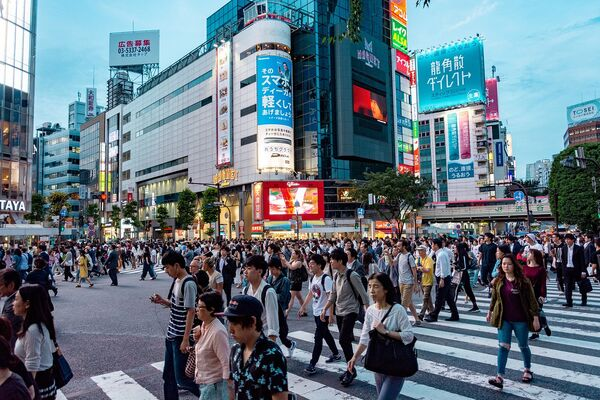 Tokyo features on the list as the safest city in the World. Singapore follows Tokyo in the list as a close second. Osaka, Amsterdam, and Sydney also make it to the top five. Moreover, Singapore ranks the highest on personal security as well as infrastructural security.

The remaining top 10 is completed by Toronto, Washington DC, Copenhagen, Seoul, and Melbourne. These cities have scored classified as very high in all the parameters.

When it comes to India, Mumbai and New Delhi also feature in the list. Additionally, Mumbai makes it to the Top 50 safe cities in overall terms. However, the two Indian cities rank considerably low on the top 60 list due to the Infrastructure Security which is classified only as mediumly safe. 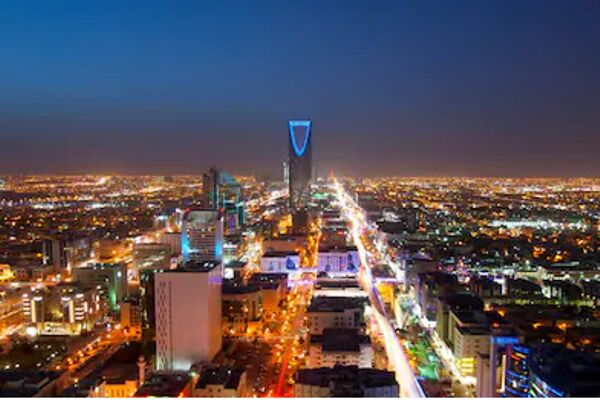 Kuwait City and Riyadh also make it to the list of the safest cities. These cities feature to be moderately safe on an average too.

A Romantic, Candle Light Concert Is Coming To...

Dubai Has A Quranic Park To Give You...

Hotel Or Airbnb: Which Is A Better Option...

Can You Live Together With Your Partner In...

Dubai Gets Its First Dive-In Cinema Where You...

Parking In Dubai: Here’s How To Get Seasonal...