Dubai Is The Second Most…
Stay On A Cliff In…
IRCTC Has Launched A 6-Day,…
Fuel Prices Finally Drop In…

Dubai Is The Second Most ‘Healthy Lifestyle City’ In The World 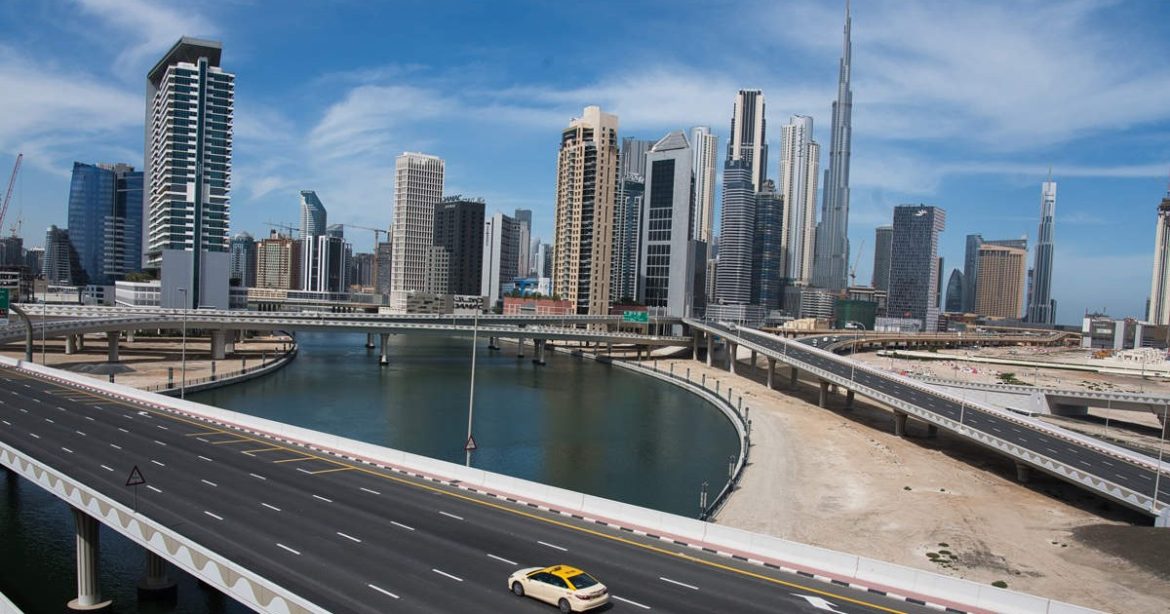 We’ve heard this time and again! But, no matter the number of times, this news does bring a smile on all our faces! Dubai has been ranked the most popular tourist destinations for 2022. Kudos to the government’s efforts in curbing the pandemic and instilling confidence in travellers to put UAE back on their bucket list. This news came as Tripadvisor released its Travellers’ Choice Awards for 2022 Dubai. The Emirates surpassed global cities like London, Rome, and Paris to secure the top spot. Dubai has also emerged as the number one destination for city lovers. Dubai has been the top bucket list destination for globe trotters. According to the most recent DET data, the city recorded over 5.5 million tourists visiting it in 2020. Even the hotels were 60% occupied, making it the highest occupancy rate in the world.

And that’s not it! Dubai has added many more feathers to its cap. In a new report by UK-based Lenstore, it has ranked among the world’s top ‘healthy lifestyle cities’. Did you know that Dubai is also the number one city in the world that takes the most gym selfies?

In addition, it also anticipated that the country will welcome a larger number of visitors for Expo 2o20. In fact, the number is expected to be bigger than what it would have been this year. “To uncover 2021’s most dreamed of destinations, we reviewed data for 131 countries around the world, including the UK, to discover which countries travellers are searching for on Google for next year,” said the travel group. Meanwhile, Dubai Is Also Ranked One Of The Best Cities To Work In 2020.

The World’s Most Searched Destinations Of 2021

A survey conducted by Lonely Planet lists Dubai as one of the top ten cities to visit in 2020. Dubai grabbed the ninth spot in the list complied by its team of editors and travel experts. The emirate is the only city from the Middle East to feature in Lonely Planet’s Best in Travel for 2020. The website listed out the best of cities for the next year, most of which are overlooked by travelers.

Boasting a diverse audience, Dubai has a little something to offer for every kind of traveler and its no surprise that it made to this list. Lonely Planet describes Dubai as a “stirring alchemy of profound traditions and ambitious futuristic vision wrapped into starkly evocative desert splendor”.

Issam Kazim, CEO, Dubai Corporation for Tourism and Commerce Marketing (DCTCM) said: “Being recognised as a ‘must visit’ travel destination by Lonely Planet is testament to the dynamic evolution of Dubai’s tourism proposition. The acknowledgement of Dubai’s attractiveness as a tourist hotspot by one of the world’s leading travel publishers raises the emirate’s profile globally. 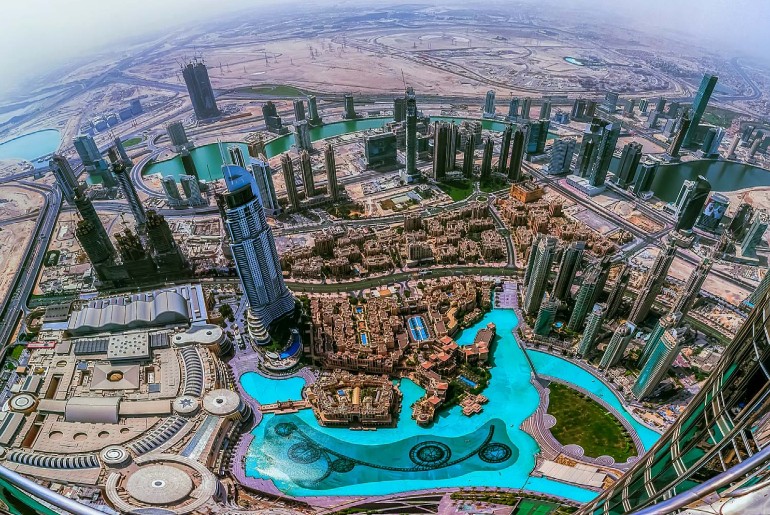 Earlier in 2019, Dubai got bumped to number one after a travel booking company reviewed the bookings made by travellers between October 23 to November 3, 2019 and between November 3 to November 13, 2018. The cities that came close to gaining the first position are Bangkok, Singapore and Kuala Lumpur. But the Middle Eastern city reigned when it comes being the number one foreign holiday destination for Indians.

From an ATM that dispenses gold bars to a car graveyard and a ski resort in the middle of a desert – Dubai can be really CRAZY!