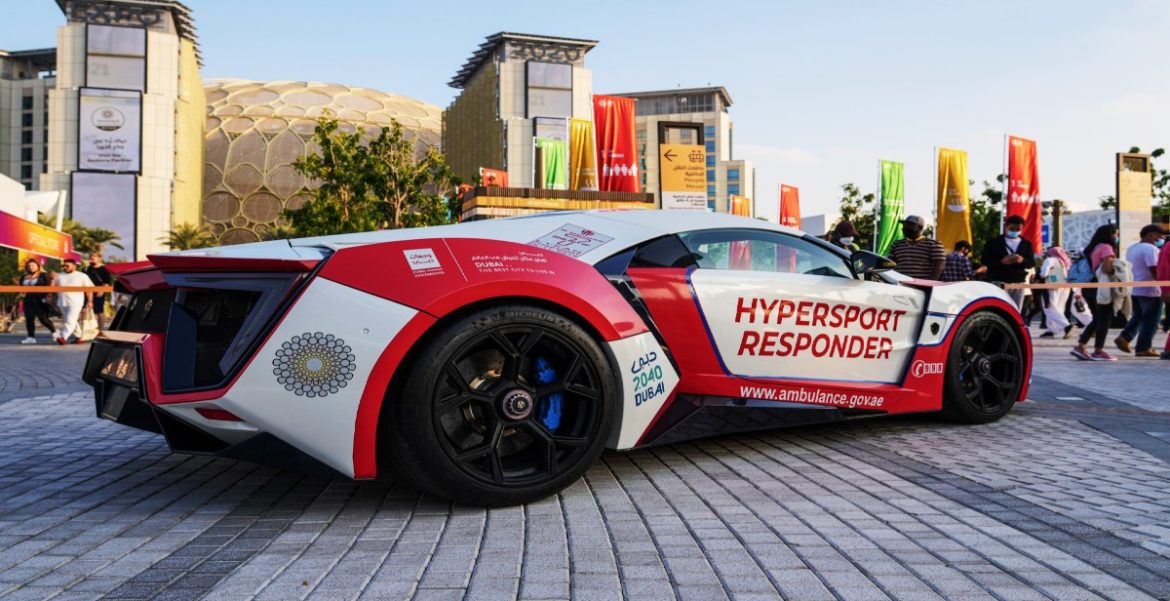 According to reports from The National News, Dubai presented the world’s fastest and most expensive ambulance at Expo 2020 on Friday, January 28th. The Lykan HyperSport supercar was designed in the UAE by W Motors, a Dubai-based Emirati sports car manufacturer that was launched in Lebanon in 2012. The automobile, which is worth Dh13 million ($3.5 million), will be utilized as a first responder.

The Supercar Ambulance Has 440 Diamonds In Its LED Headlamps

The HyperSport Responder is one of just seven Lykan HyperSport cars in the world! Not just that, its twin-turbocharged 780-horsepower Porsche engine can accelerate from zero to 100 kilometres per hour in 2.8 seconds. Additionally, it can reach a top speed of 400 kilometres per hour. It has 440 diamonds in its LED headlamps. The interior of the car has a gold-plated interior roof and gold-stitched leather upholstery. Dubai Gets World’s Fastest & Most Expensive Ambulance 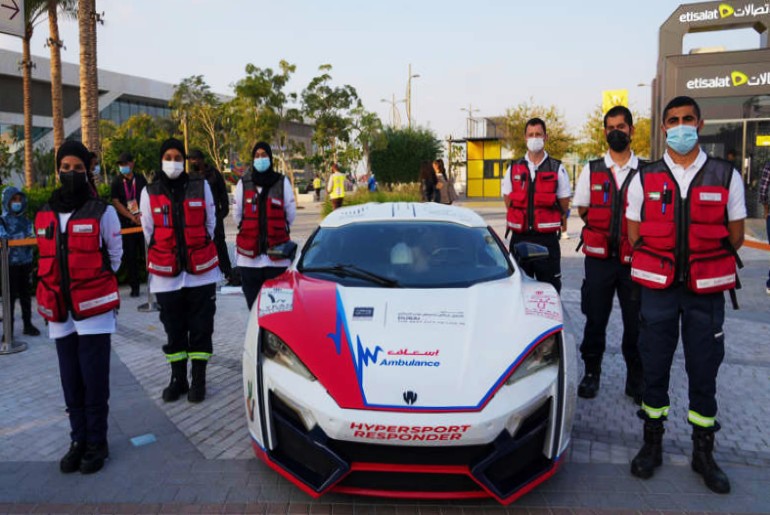 The Ambulance’s Capability Can Shorten Response Time During Emergencies

Dubai has come to be associated with all that is unique and first in the globe. According to Khalifa bin Darrai, CEO of DCAS, the car’s speed and capabilities may drastically shorten reaction time during crises and assure prompt intervention. The statement “Dubai, the world’s best city to live in” is emblazoned on the supercar’s bodywork.  DubaiDestinations’ logo is also an attempt to emphasise the emirate’s distinct experiences and activities. Innovations and Dubai goes hand in hand. Creating everything first is something observable in this Emirates recently. From high-tech services to law enforcement, Dubai has everything under control.

#Dubai unveils the fastest, most expensive ambulance in the world https://t.co/c7u8EHuxzI 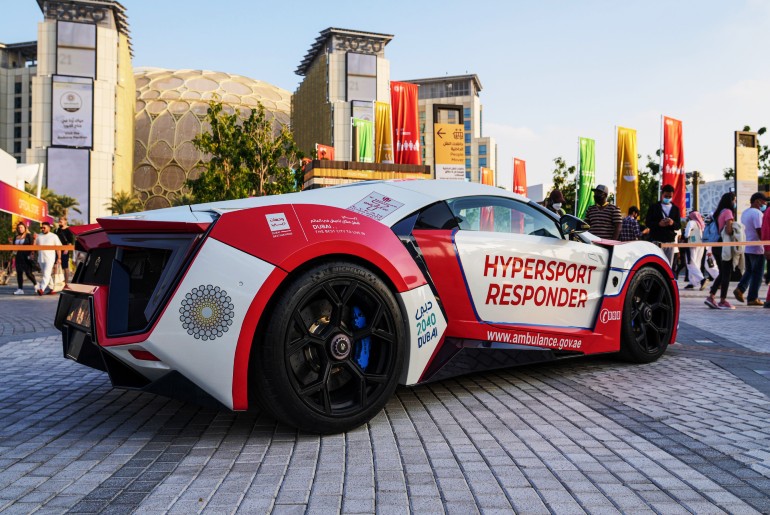 The Ambulance Has A Hand-Crafted Carbon Fibre Body

It has a hand-crafted carbon-fibre body and several future capabilities. This decreases the entire total weight of the vehicle. Thus it can race to the designated speed. It has the world’s first 3D hologram holographic mid-air display with interactive motion control, satellite navigation, and an internet-connected system. The Lykan HyperSport automobile made its debut in the 2015 Hollywood action thriller Furious 7. It is the seventh instalment in the Fast & Furious franchise. It’s the most recent addition to DCAS’s fleet of 331 cars. 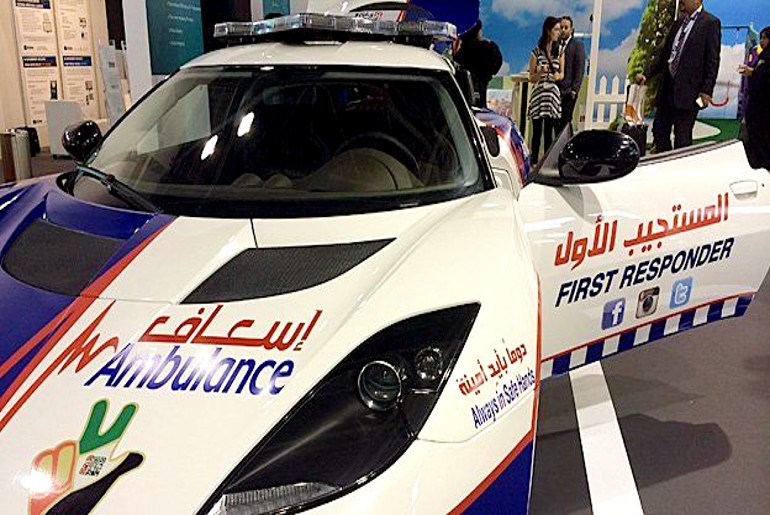