Dubai Is A Must-Visit Destination For Global Cruise Tourism & Here’s Why!

A total of 126 ship calls and over 500,000 cruise visitors are expected to visit Dubai in the upcoming 2021/22 cruise season. The efforts of the General Department of Residency and Foreigners Affairs (GDRFA-Dubai) promises to promote the city’s tourism sector alongside attracting more visitors by offering unique services. Proving to be successful with the growing numbers, the aim is to attract more tourists by offering unique services to the public. And also through marketing by cooperating with the concerned authorities such as DP World and the Dubai Department of Tourism and Commerce Marketing (DTCM) to promote the tourism sector in Dubai and in the country. 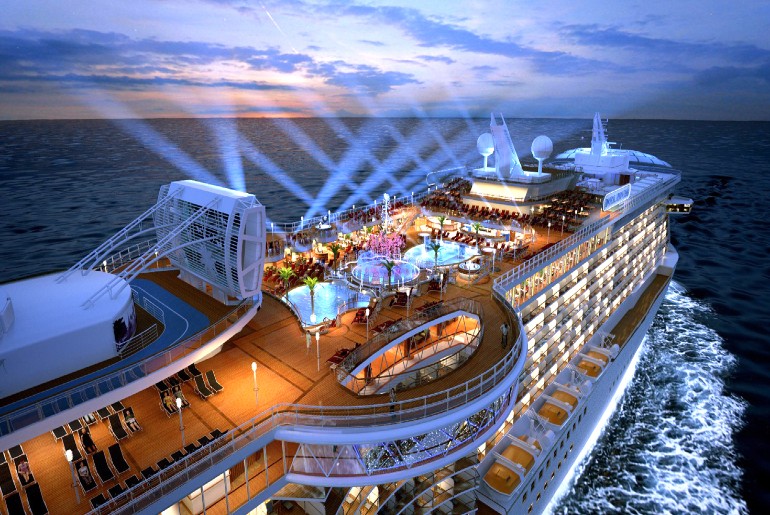 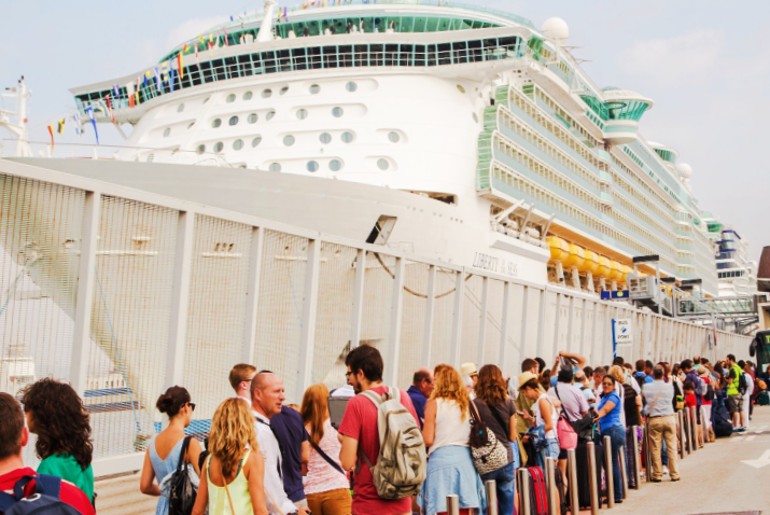 Also Read: Dubai Marina Cruise: All You Need To Know About The Luxury Experience

Colonel Hussain Ebrahim, Assistant of the Director-General for sea and land ports at the GDRFA-Dubai shared that there are six seaports in Dubai – Jebel Ali Port, Port Rashid, Al Shindagha Port, Al Hamriya Port, the Dry Dock Port and the Creek. The GDRFA offers different kinds of services in these ports such as the registration of ships and sailors, issuing visas to tourists and more. Due to the fact that Dubai airport offers flights across the world and the unique services offered by all Dubai airports, most of the shipping and tourist companies prefer to come via Dubai seaports. 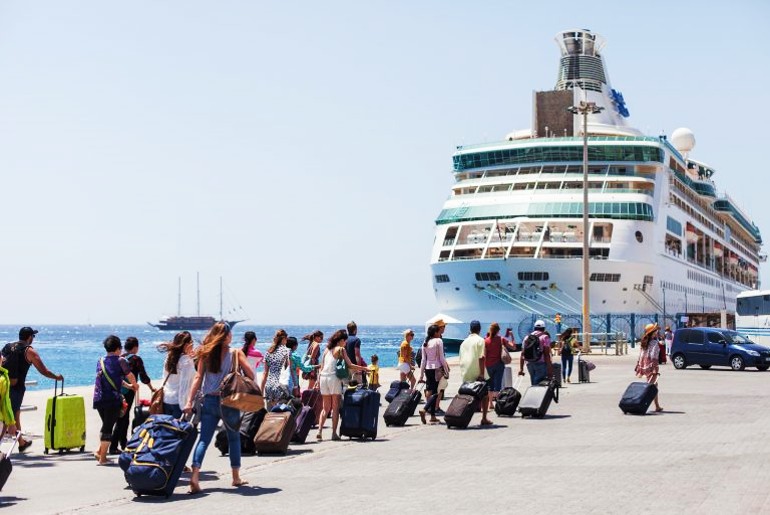 Also Read: Dubai-ites Can Go On An Epic Cruise Covering 16 Countries In 104 Days

Tourists on a cruise coming from around the world most often use Dubai airport to return to their countries. As a matter of fact, 75 per cent of tourists arriving across the seaports in Dubai return to their country through Dubai airport. In addition to the cruise tourists, the GDRFA staff also deals with the ships’ crews which have between 1,500 to 2,000 staff members per ship. On average, there are about 600 tourists per cruise ship. Next year, the number of cruise tourists is expected to rise because the number of cruise ships has increased to up to four ships per day during the season. Most of the cruise ships come from Europe and they stop here to load or unload passengers or tourists. 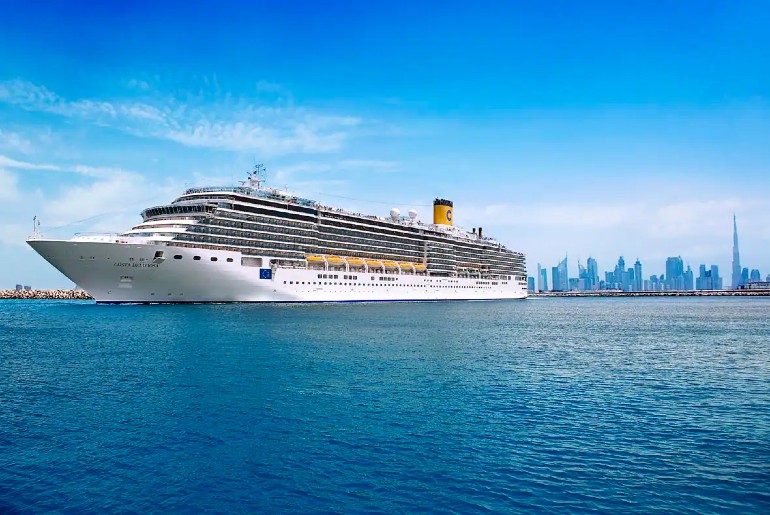 Also Read: Cruise In The New Abra At Dubai Creek

The names and documents before the arrival of the ship are thoroughly checked which allows easy passage for the tourists. Without stopping and without the need for any processes inside the port. In addition to that, the new UAE rule that gives multiple-entry visas to cruise passengers has proved a boost to the sector in this season. The rule, which took effect last year, allows cruise tourists to get a multiple-entry visa for all the UAE ports in their itinerary for Dh200. Tourists can enter the UAE through any of its airports, continue on a cruise out of its ports and come back to the UAE on the same visa. There are even passengers from 46 countries who can enter the UAE without the need for a prior visa.