Dubai Ranks Number 4 Among…
After CSTM, Mumbai To Get…
UAE Hotel Occupancy Soars To…
Activities For Kids In Dubai:…

Dubai Ranks Number 4 Among The World’s Most Visited Cities

Dubai has retained its position as the fourth most visited city in the world for the fifth year in a row, according to Mastercard’s Global Destination Cities Index (GDCI) 2019.  The city welcomed 15.93 million international overnight visitors last year and is expected to continue building on its success in 2019. 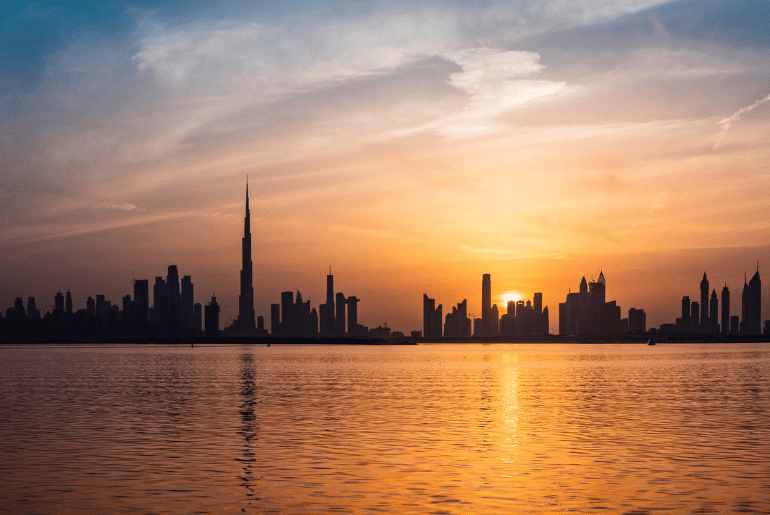 According to Mastercard’s Global Destination Cities Index (GDCI) 2019, Dubai stands on the fourth position in the list of the world’s most visited countries. Furthermore, Dubai ranked fourth on Mastercard’s Index in 2018 as well.

The UAE’s capital, Abu Dhabi, was ranked the fastest growing city in the Middle East and Africa, with a Compound Annual Growth Rate (CAGR) of 16.7% between 2009 and 2018 in overnight arrivals.

“As the most attractive destination in the Middle East and Africa region for international visitors, Dubai connects people from all over the world with a diverse range of offerings for leisure and business travelers alike,” said Girish Nanda, General Manager, UAE & Oman, Mastercard.

The Global Destination Cities Index—which ranks 200 cities based on proprietary analysis ranked Bangkok as the number one destination, with more than 22 million international overnight visitors. Paris and London, bagged the second and third spots, respectively both hovering over 19 million.

All the top ten cities saw more international overnight visitors in 2018, except London, which decreased by nearly 4 percent. The forecast for 2019 indicates across-the-board growth, with Tokyo expecting the largest uptick in visitors.

When looking at the cities by dollar spent, Dubai tops the list with travelers spending USD $553 on average a day. Makkah, new to the top 10 last year, stands on the second position for the second consecutive year, with Bangkok rounding out the top three.

Notably this year, the Global Destination Cities Index offers a decade of insights to consider, with three key trends standing out.

1. Consistent & Steady Growth: Over the past decade, the one constant has been continual change. Each year, more people are traveling internationally and spending more in the cities.  Between all of the destinations within the Index, arrivals have grown on average 6.5 percent year-over-year since 2009, with expenditure growing on average 7.4 percent.

2. The Sustained Dominance of Major Cities: While there has been significant movement in visitors to smaller cities, the top 10 has remained largely consistent. London, Paris and Bangkok have been the top 3 since 2010, with Bangkok as No. 1 six of the past seven years. New York is another top 10 stalwart, with 13.6 million overnight visitors this year.

3. The Rise of Asia-Pacific International Travelers: Cities in the Asia-Pacific region have seen the largest increase in international travelers since 2009, growing 9.4 percent. In comparison, Europe, which saw the second highest growth, was up 5.5 percent. This is spurred on by the growth in mainland Chinese travelers. Since 2009, mainland China has jumped up six places to be the No. 2 origin country for travelers to the 200 included destinations—behind only the U.S.