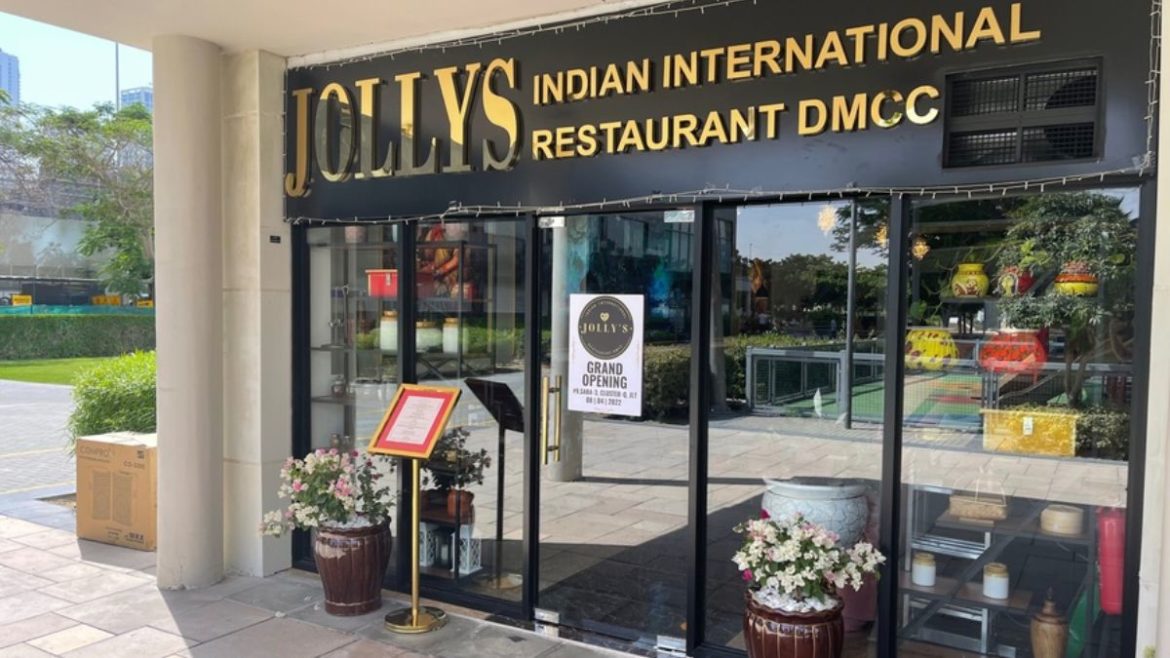 Numerous Dubai restaurant are providing special menus and deals in honour of the Independence Days of Pakistan and India occurring on August 14 and 15, respectively. However, one restaurant boldly decided to throw a special supper. In an effort to spread some Independence Day happiness, Jolly’s in Jumeirah Lake Towers provided a supper for more than 40 Indian and Pakistani delivery drivers.

Jolly Is The Most Instagrammable Restaurant

Despite being new, Jolly’s is one of the city’s most Instagrammable restaurants. The restaurant, which serves contemporary Indian food, has hosted a number of themed evenings since it first debuted. Subhajit pitched the concept to delivery aggregators around the time of Independence Day.

As Subhajit always wanted to do something for the delivery riders from the first day of the restaurant. So, he thought, what can be a better day to start this initiative? 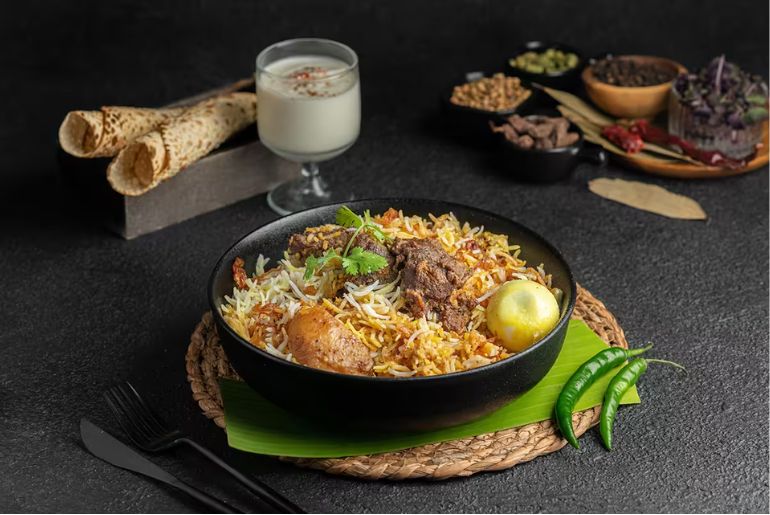 Also Read: Dubai Emerges As The Best City For A Quick Weekend Trip

We served our signature biryani and sauces to the more than 40 bikers who arrived at our restaurant at about 4 o’clock. Everyone liked it since biryanis are such a popular dish in both nations. It was a deserving treat for the delivery riders. For many of them, it was their first time ever dining at an excellent dining establishment.

One of the customers stated, ‘It was wonderful.’ Another person said, ‘We really loved it, particularly the kebabs. Jolly’s has been hosting a number of themed events on the weekends. Events include festivities for Father’s Day, a mango festival, and the birthday of Indian star Mithun Chakraborty. As a result, diners from various nations who have had more than a passing familiarity with pan-Indian food come to the fine dining establishment.