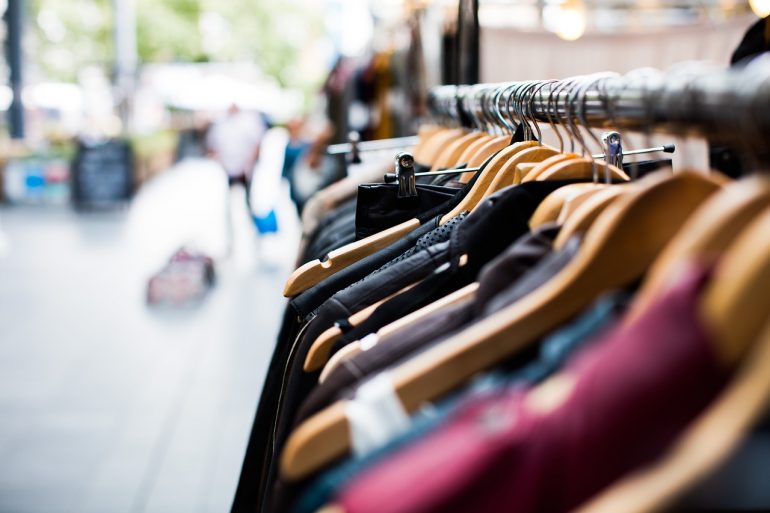 The six-week sale is ready for another edition For Dubai Summer Surprises (DSS) from June 22, 2018, until August 4, 2018, and guess what the sale starts with a mega 12-hour sale.

Yes you read it right!

With the biggest mall to all its unique offerings, Dubai is known as one the shopping districts in the world. This year DSS yet comes with another exciting season offering a mega 12-hour sale to start with followed with daily deals and to end with a final weekend sale from 2nd August to 4th August. The discounts will be range from 25  to 75 percent.

To mark the opening day of DSS Majid Al Futtaim will open their doors on 22 June 2018 for a one-off 12-hour sale. Discounts will be from 25 to 90 percent with all the participating stores. The sale starts from 12:00 pm to Midnight at Mall of the Emirates, City Centre Mirdif, City Centre Deira, City Centre Me’aisem, City Centre Al Barsha and City Centre Shindagha.

Deals Of The Day

To make this DSS more interesting they have come up with deals of the day that will start from 23 June until August 1. The deals will only be revealed 24 hours prior, so we would advise you to keep your eyes on social media.

There will also be a final weekend sale to mark the closure of DSS that will begin from 2nd August until 4 August. You could expect final reductions giving you a final chance to grab that offers.