Dulquer Salmaan Loves Skygazing; Has A Fascination For Stars And Sunsets 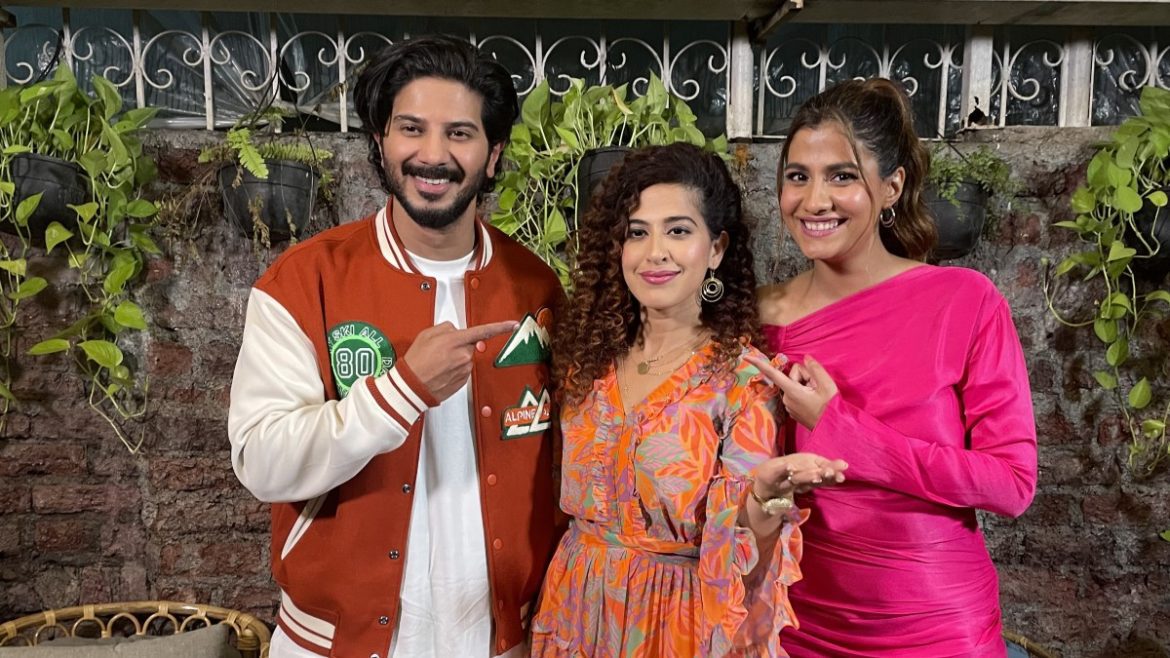 Dulquer Salmaan, the heart-throb of the Indian film industry, was the guest on a recent Sunday Brunch interview with Curly Tales, along with actress Shreya Dhanwanthary. In the interview, Dulquer got candid with our CTO Kamiya Jani and shared deets about his career, food and travel choices.

Dulquer revealed that he had initially felt that he would not make it as an actor and started working in a construction company in Dubai. He also shared that he had earned his first paycheck of ₹2000 at just 10 years of age. Elucidating his travel experiences, the Chup actor expressed his passion for road trips and stated that loves chasing sunsets.

Speaking to Curly Tales, Dulquer said, “Wherever I travel, especially I love driving a lot and I feel like it is the best way to catch sunsets. You see the most amazing skies. I have a distinct picture of my phone somewhere… I was driving for the longest time, there were distinct lights in the sky, one light here and one colour there.”

The actor also stated that he had seen the brightest stars in the Middle East. Recalling his days in the Middle East, he said, “I love the deserts, especially at nights, with no city lights…if you go deeper… the random glow of the city is not there and you will not see brighter stars than that anywhere else.”

Also Read: Dulquer Salmaan Used To Work At Construction Company In Dubai Before He Became An Actor

Dulquer was born in Kerala and spent a prominent part of his childhood over there. When Kamiya said that she had Onam Sadhya meal in Kerala, he instantly called it ‘the best’. Speaking about the popular snake boat race in Kerala, Dulquer said, “There is so much energy in it. So many people in one boat find rhythm.. it’s one person riding the boat… the rest of the people charge you up.” He also stated that he relishes appam with Kerala curry on special occasions. Among North Indian food, butter chicken is his favourite.

Also Read: Dulquer Salmaan Went On An All Boys Trip 8 Years After Marriage & Here’s What Happened

Dulquer said that as an actor, it is very important to have a hobby and added that his passion for cars keeps him sane and focused.