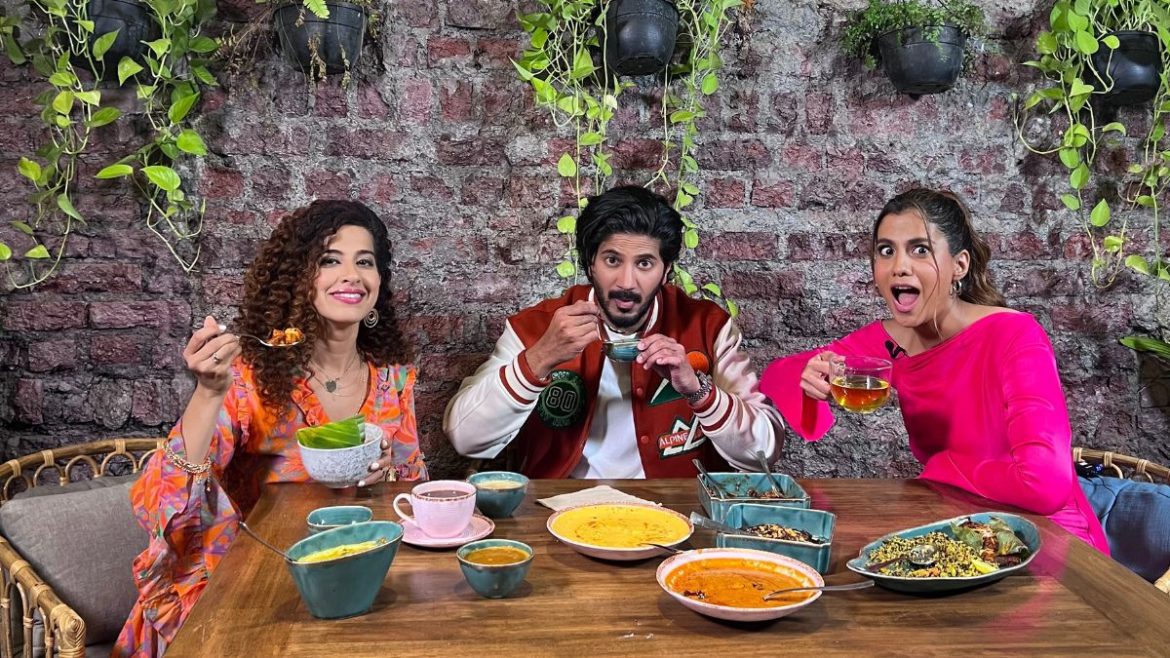 Two actors, Dulquer Salmaan and Shreya Dhanwanthary, hailing from South India, were a complete delight in our recent episode of Sunday Brunch with Zomato, hosted by Kamiya Jani. In this episode, Dulquer Salmaan and Shreya Dhanwanthary share their film journey, most memorable travel stories, and pay at first jobs. Both actors were engaged in different sectors before they landed in the film industry. But, mostly, we were stoked to find out that Dulquer Salmaan worked at a construction company in Dubai before acting. Read on to discover more about the two brilliant personalities from South India.

Actor Dulquer Salmaan is a favourite among the folks who are well acquainted with Malayalam films and Tamil, Hindi and Telugu language films. In the recent Sunday Brunch with Curly Tales, Dulquer Salmaan spoke of his time in Dubai. In Dubai, Dulquer worked for a construction company. Basically, during his tenure in the company, he came to terms with the fact that he was not a 9-to-5 job kind of a person. Moreover, his fear of cameras made him join a different sector. However, Dulquer conquered it, and his film career of over 10 years is testament.

Also Read: Dulquer Salmaan Went On An All Boys Trip 8 Years After Marriage &#038; Here’s What Happened

After his short stint with a construction company, Dulquer had to do something he loved. His work with the construction company had at least given him the clarity of what he was looking for. Eventually, Dulquer started making short films with his friends. Dulquer quit everything in Dubai on a fine day and flew to Bombay to make his career in acting and movies. And, as we know, the rest is history. When asked about his travel escapades, Dulquer shares about the magical sunsets in the deserts of the Middle East. On the other hand, Shreya Dhanwanthary shared her moment on Havelock Island, Andaman Island that moved her completely. In this episode of Sunday Brunch, Shreya speaks of her travel memories and how she had brilliant experiences as a solo female traveller. 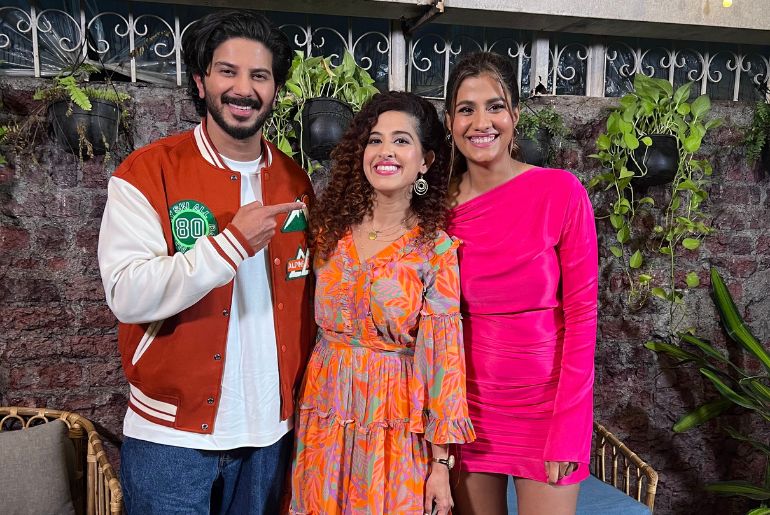 Dulquer and Shreya spoke at length about their recent film, Chup which is a brilliant amalgamation of romance and thriller. Well, here’s everything that you can expect from the film. Take a look.