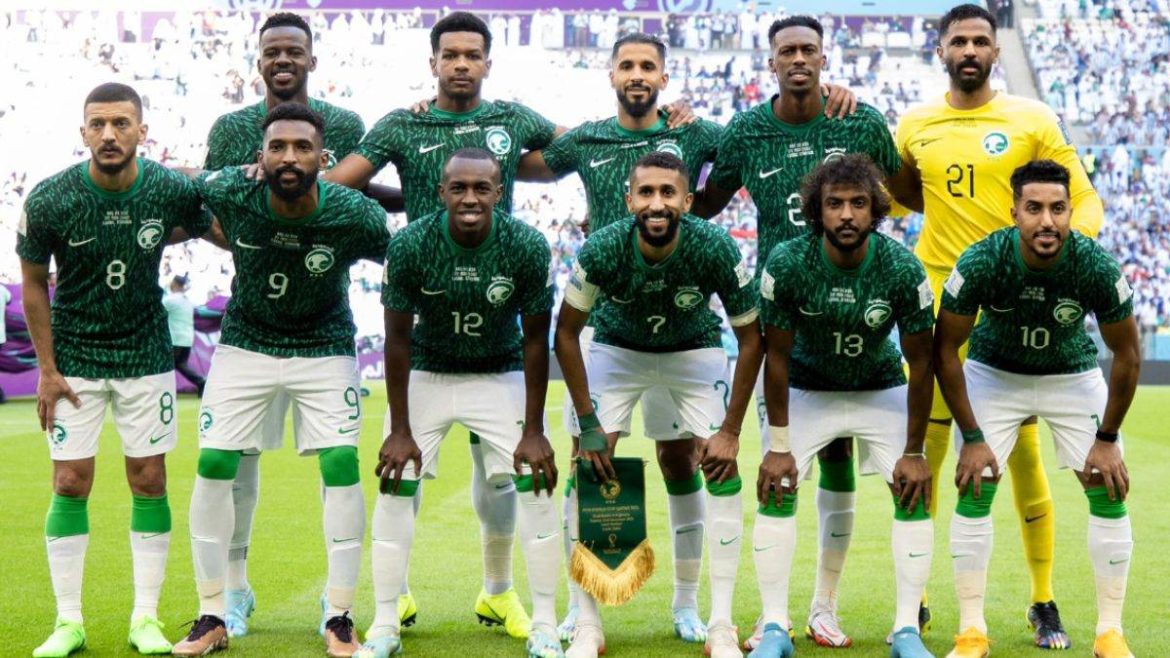 Did you witness one of the most shocking wins this year? Yes, it was Saudi Arabia’s comeback win over Argentina at the FIFA World Cup 2022. The two-time FIFA World Cup champions Argentina were defeated at the Lusail Stadium in Qatar by Saudi Arabia. Being proud of this stunning win, Saudi Arabia’s Crown Prince Prince Mohammed bin Salman Al Saud has promised to present a Rolls Royce to each player when they get back from Qatar.

A Rolls Royce To Each Saudi Arabia Player

Argentina, the three-time unbeatable champion, was defeated by Saudi Arabia players in one of the year’s biggest upsets. This is an important win, and the country’s royal family is very proud of the team. Saudi Arabia’s Crown Prince Mohammed bin Salman Al Saud will be presenting each player with a RM6 million Rolls Royce Phantom for their stunning win.

Following the incredible victory, the royal family has announced not only the princely gift, but also a celebratory holiday in the country. The day after the win, most of the workers, both in the private and public sectors, as well as in schools, celebrated this win with a holiday.

Our first mission was successfully accomplished ✅

Our Green Falcons lived up to the big occasion and recorded a historic win 🦅 pic.twitter.com/pQDiIA8VOi

Even before this, in 1994, Saudi Arabia’s forward player, Saeed Al-Owairan, was given a Rolls Royce for his splendid performance. People in the stadium supporting Saudi Arabia danced in circles and waved their flags in happiness as their country’s team made a comeback win.

With this incredible win, now Team Saudi Arabia tops the list in Group C. Argentina, the two-time winner, has fallen to the bottom after this defeat. The defeat is termed the biggest upset in the history of the World Cup. Saudi Arabia will play its next match against Poland.

An incredible win for sure!