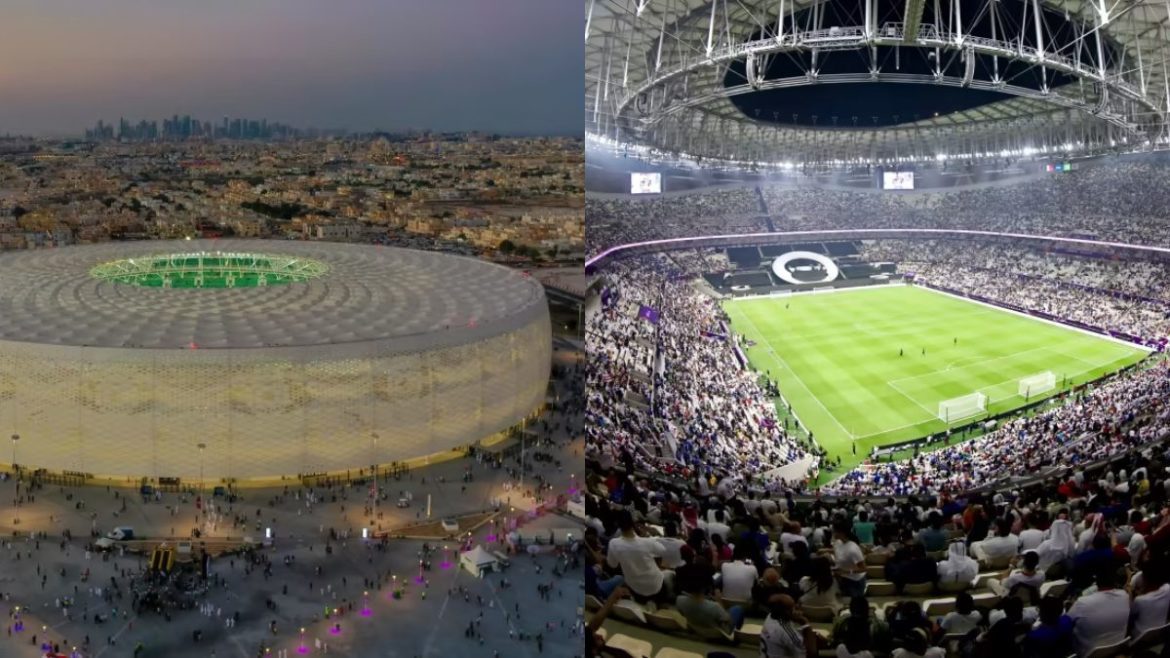 FIFA, soccer’s ruling body, need not have complete control over its premier championship, as Qatar brings a ban on alcohol in stadiums. Take this into consideration if you’re a football fan visiting Qatar for the World Cup. This revision details the prohibition of alcohol, and it was made public on November 18th. The government announced the prohibition of Beer sales at the eight stadiums hosting the event in Qatar.

Two days prior to the beginning of the major sporting event on Sunday, November 20, the news was made public. The quick change of heart by Qatar was revealed by FIFA. It was also the most recent trigger in the continuing cultural conflict brought on by hosting the tournament in a modest, traditional Middle Eastern monarchy.

Also Read: These Items Are Banned From Entering Into The UAE

Only Non-Alcoholic Drinks Would Be Served At Qatar Stadiums 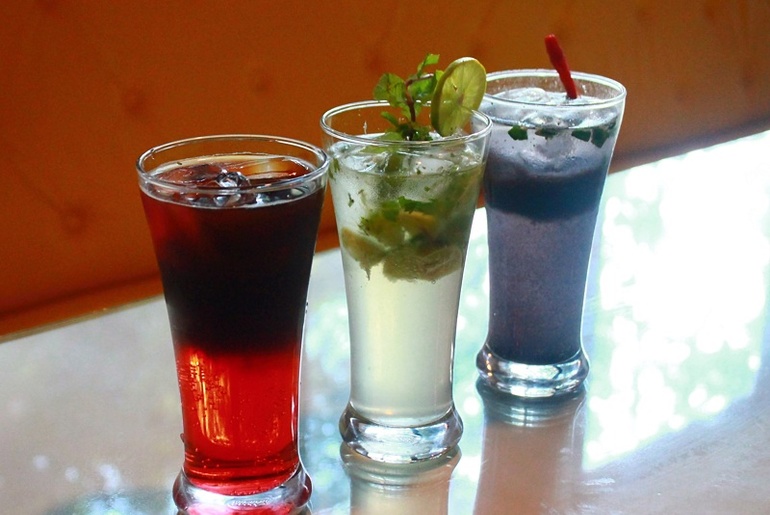 The only beverages sold to fans at sporting events will be nonalcoholic, according to Qatari organizers. The official FIFA Fan Festival, as well as fan destinations and authorised locations throughout Doha, are included in this.

Fans travelling to the destination were shocked to find out about the news with the tournament so close to starting.

What Triggered This Un-planned Ban On Beer? 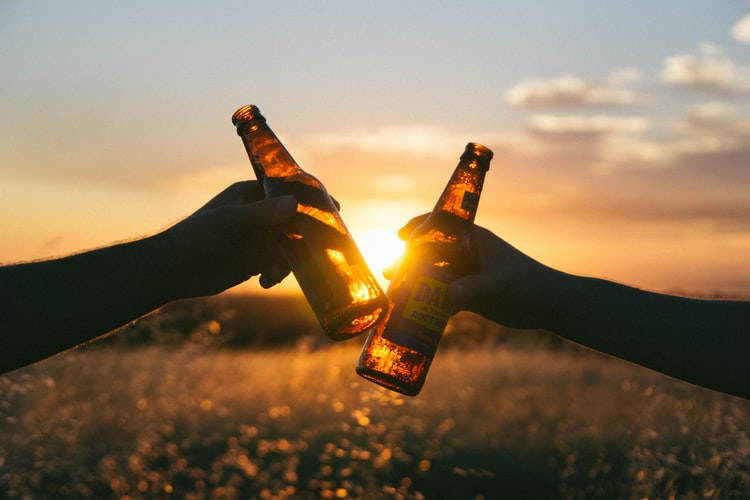 The decision to outlaw beer emerges a week after a directive which ordered the relocation of a multitude of red beer tents bearing the marketing of Budweiser, a longtime World Cup benefactor and the competition’s official beer, to more covert places at Qatar’s World Cup stadiums, away from which the majority of spectators would pass.

So if you are visiting any of these stadiums or fan zones in Qatar, be ready to sip on some mocktails.