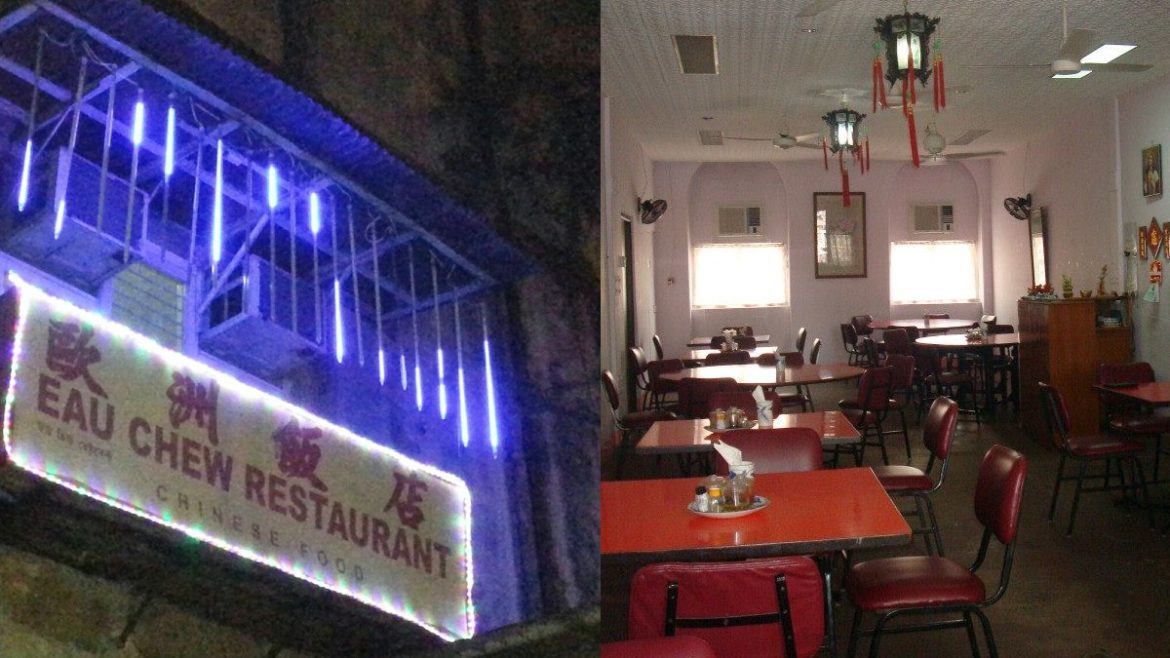 Nestled inside a timeworn building in old Kolkata, Eau Chew has been serving lip-smacking Chinese dishes since the 1920s. It lies in a corner of Kolkata’s Chandi Chowk area and can be identifiable by a hoarding hanging from the building’s second floor. The eatery wears a spartan look but stands out with its authentic preparations.

The Indian Chinese Association has tagged Eau Chew the oldest family-run Chinese restaurant in India. Interestingly, Eau Chew has not hired any cooks to date. The family refrains from sharing their recipes with anyone.

Eau Chew Had Started As A Tiffin House In The 1920s

In the 1920s, Achumpa Huang had started Eau Chew after shifting to Kolkata ( then Calcutta) from China. It had started as a tiffin house for the Chinese immigrants in the city and offered meals at affordable prices. Over the years, its popularity increased, and today, Eau Chew has patrons from all over the globe.

Also Read: This Slice Of Denmark Near Kolkata Will Amaze You With Its Gourmet Dishes

The Restaurant Is Now Run By Its Fourth Generation Owner

Eau Chew isn’t the first restaurant in India to serve Chinese cuisine. Before Eau Chew, Nanking Restaurant was launched in the city to offer Chinese food. It had also served celebrities like Dilip Kumar and Raj Kapoor. However, Nanking Restaurant ceased operations in the 1970s. Another restaurant, Chung Wah, had also started operating before Eau Chew. But its ownership has changed and Chung Wah doesn’t have a Chinese proprietor anymore.

Thus, Eau Chew is the oldest restaurant in India run by a Chinese family. Joel Huang, the fourth generation owner at Eau Chew, is carrying forward the family’s legacy with the secret recipes.

Also Read: Back In 1983, This Kolkata Restaurant Introduced Sichuan-Style Food To The City

When in Kolkata, definitely visit this slice of heritage to try its legendary delicacies.