Ellora Caves Is India’s First Monument To Have Hydraulic Lift 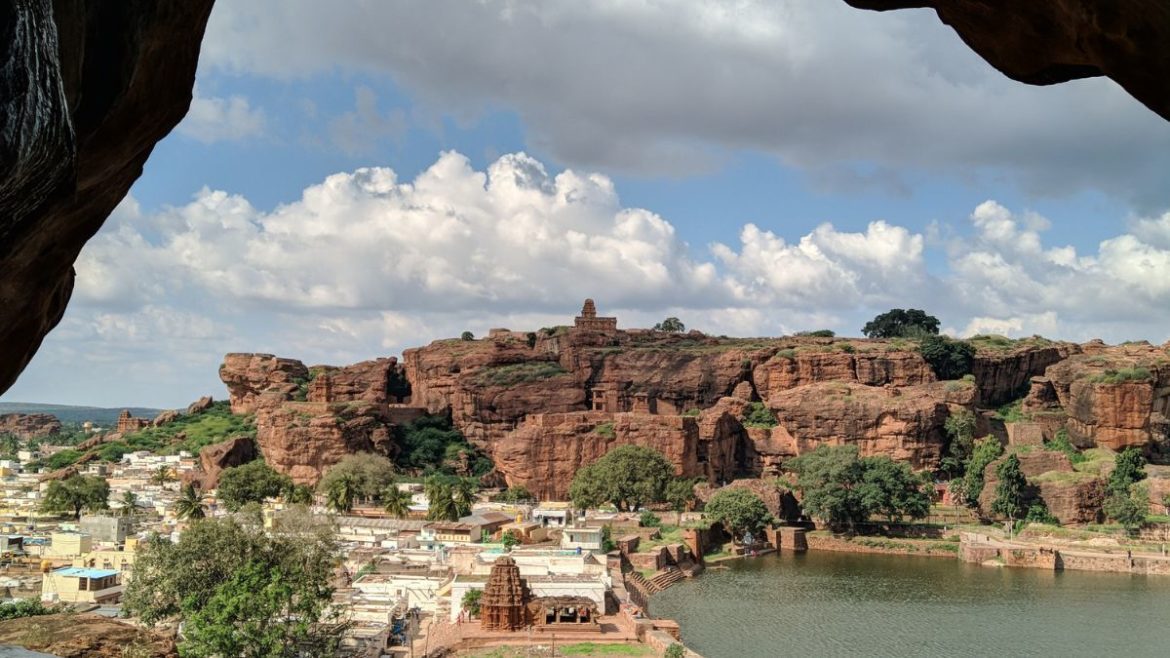 India’s monuments, historic places and touristy spots come into the limelight very often for their new developments. The Indian government has been rigorously focusing on beautification and conservation projects throughout the country. Starting from building world-class facilities to enhancing people’s experiences, it has ensured that India’s development in terms of tourism isn’t out of sight. Maharashtra’s Ellora Caves is another such historical place which is about to get a major update as it will be India’s first to get a hydraulic lift.

Ellora Caves is located in the Sambhaji Nagar district of Maharashtra, India, over 200 km away from Mumbai city. It is said to be one of the largest rock-cut temple complexes in the world. And, has a large number of tourists visits in the region. The Archaeological Survey Of India is taking up major projects to make the Ellora Caves more tourist-friendly, according to media reports. A few of these projects have been sanctioned and some are in the pipeline. This implies that the Ellora Caves is going to see major transformations with respect to travellers’ ease and other aspects.

Also Read – 50,000-Year-Old Lonar Crater Lake In Maharashtra To Be Developed Into A Tourist Spot

How The Hydraulic Lift Will Ease Tourist Movement?

Ellora Caves has 34 caves within its complexes. Particularly, for Cave 16, the ASI has proposed small lifts on both sides of the structure. These lifts will allow tourists to move to the first floor easily and enjoy the scenic views from the top. Additionally, the cave also has a staircase and a ramp for people to move to the top of the structure. The ASI also plans to have a single-point entry and exit to the caves. To make the experience memorable for tourists, the ASI also plans on building ‘selfie points’ at the cave site.

Further, Ellora Caves will also have sanitary pads disposal machines, four more toilet blocks, and electric vehicle services too within the complex. Officials have also informed that it might take a year or two for all the developments to be completed within the premises.