Enrique Iglesias Is Coming To Doha! Here Are All The Deets! 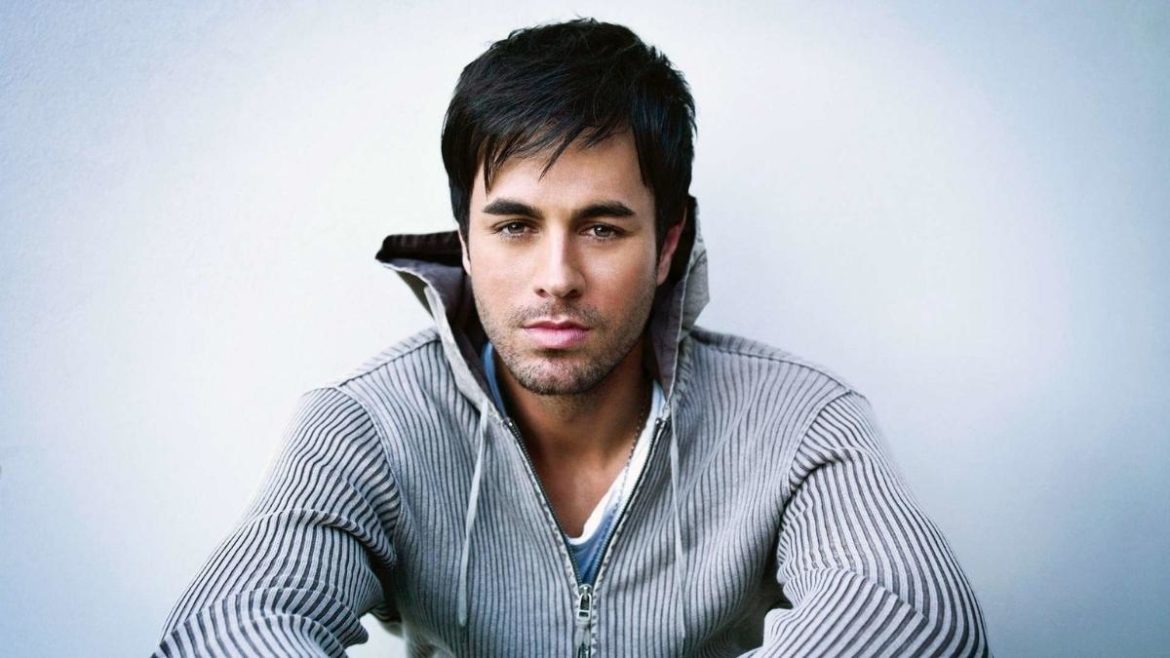 Do you know what it is like to experience Enrique Iglesias live concert? Well, you will soon be able to, as the Spanish superstar will appear at Doha Golf Club later this month. On Friday, October 21, let the beat take you over at the big performance when the doors open at 7 PM. Of course, the superstar will be playing all his well-known tunes, so we doubt you’ll be able to resist dancing.

Enrique Iglesias, A Pop Icon, Is Performing In Doha, Qatar

Enrique Iglesias, the multi-platinum pop sensation renowned for hits like “Bailamos”, “Rhythm Divine,” and “Hero”, will perform in Doha, Qatar. Doha Golf Club will host a performance by the singer on October 21, 2022. This performer has sold out 10 globe tours and played for over 10 million spectators.

Currently, he has the number-one singles in the chart’s history. In addition, Iglesias is widely recognised as the most successful artist in the English-Spanish crossover in the history of popular music. The list of superstars he’s worked with is long and impressive: Pitbull, Whitney Houston, Lionel Richie, Juan Luis Guerra, Marco Antonio Solis, and more.

He has been honoured as a singer and composer with many accolades, including many GRAMMYs, Billboard Awards, ASCAP Awards, and more. In addition, over 14 billion people have seen his videos on YouTube/VEVO, and he has been streamed over 14 billion times.

Mark your calendars! Enrique Iglesias is performing in Qatar on 21st October and get ready to enjoy a fantastic night, brought to you by #QatarAirways and @VisitQatar. #QatarLive

How To Buy Tickets For This Magical Night?

Currently, you can purchase silver-level tickets for as little as QR350. Moreover, the price of a gold ticket is QR850, while a platinum ticket costs QR1,500, and a royal ticket costs QR2,500. You can book your tickets from here.

Furthermore, you can purchase house drinks in the 21+ areas of the gold and silver sections, which are included in the platinum and royal ticket packages.

So, what are you waiting for? Mark your calendars with the date and enjoy the amplifying night with Enrique Iglesias!